A Texas mom and author of a column criticizing the Netflix phenomenon, "Tidying Up with Marie Kondo," is setting the record straight about her message, which sent Marie Kondo fans into a frenzy on Facebook.

Crystal Henry, 34, wrote the piece, "For Messy Moms, Marie Kondo's Ideas Are Complicated," for Romper.com last week. It detailed her own experiences with Kondo's KonMari method of tidying up, but struck a chord with Kondo enthusiasts when she said that the Japanese decluttering technique is made for families who are "privileged."

"It sparked anger, it did not spark joy," Henry told "Good Morning America" about the Romper piece. "I think a lot of people, like me, they adore Marie Kondo so any sort of negativity toward her, they were ready to go to blows." 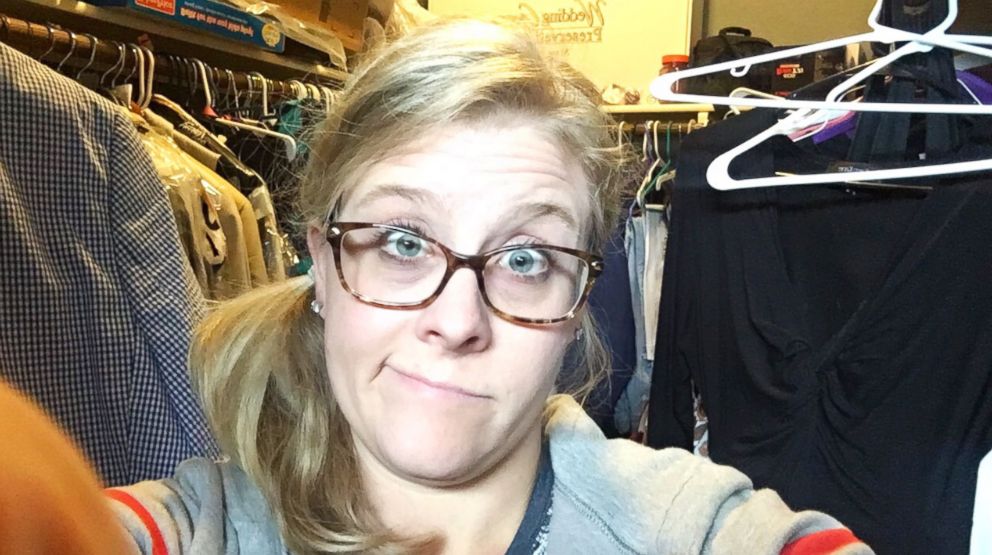 Courtesy Ashley Freehan
Crystal Henry, 34, is a Texas mom and author of a buzzed-about column on the Netflix phenomenon, "Tidying Up with Marie Kondo."

Kondo travels across the U.S. to teach Americans how to organize.

"My mission is to spark joy in the world through tidying," Kondo says in the opening of her show.

Joy is at the heart of Kondo’s tidying process. The first thing she says to ask yourself when cleaning and getting rid of items is, "Does the item spark joy?"

If the answer is no, then it should be donated or given to a friend. Being able to determine what items spark joy is a skill that has to be developed, Kondo told "GMA" earlier this month.

But for Henry, that skill was difficult for her to pick up, she said.

"The trend toward a minimalist lifestyle is privileged," Henry wrote in the article. "My house is a hodgepodge of things we've gradually collected as we could afford them, rather than a neatly curated design we coordinated and purchased at one time." 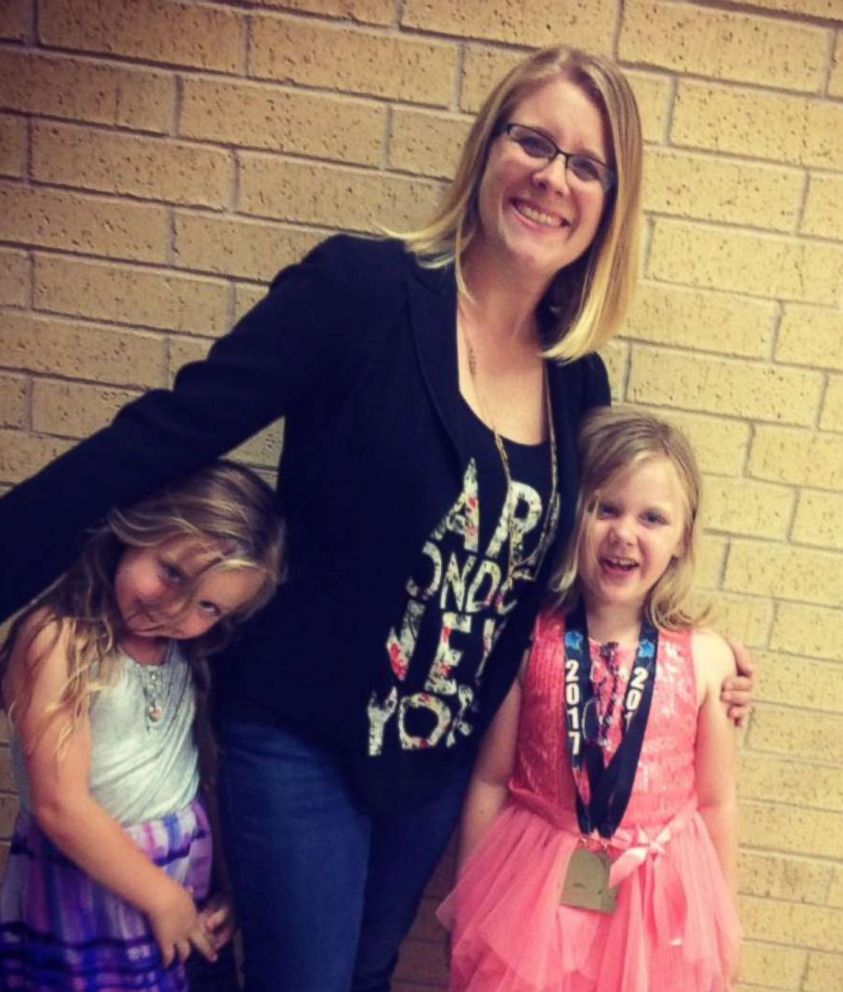 "Articles about minimalism on Pinterest will tell you to throw things away with holes, or get rid of chipped dishes," she continued. "They encourage people to buy quality over quantity, which is great advice. But when you can't afford quality, and it was a stretch to afford those chipped dishes in the first place, it just isn't that easy." 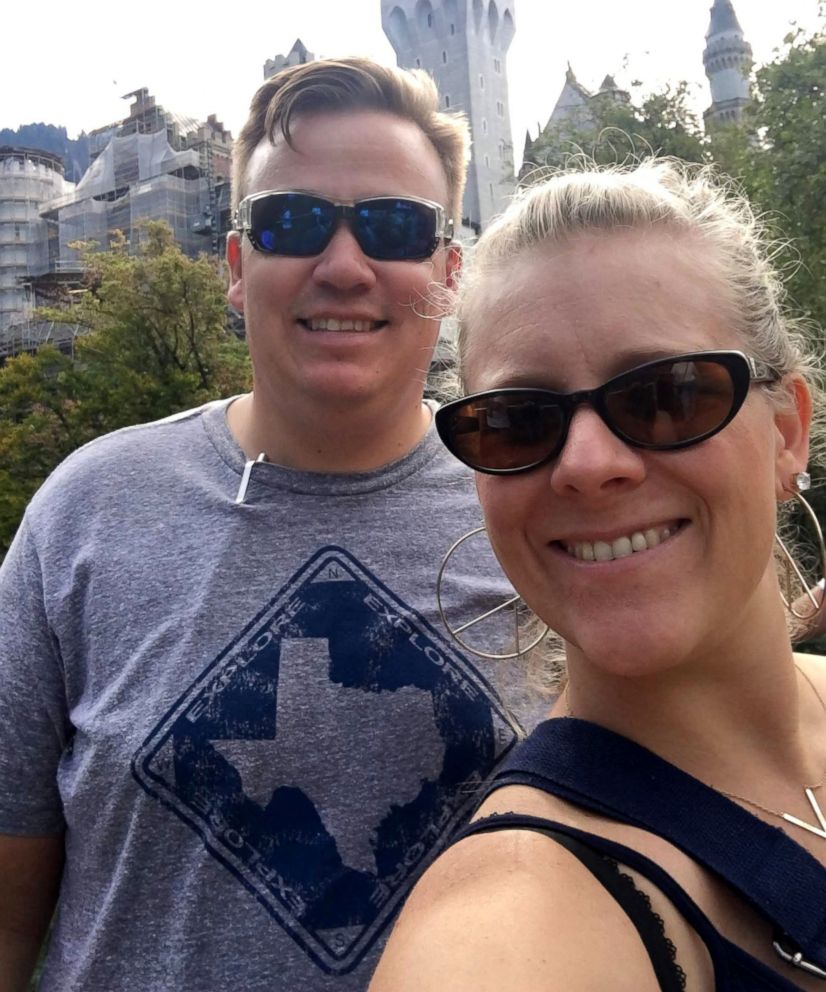 Henry said she received backlash on social media from people who likely misconstrued what she meant by saying Kondo's methods are for those who are "privileged." However, for Henry, the word privileged does not translate to "wealthy," she explained.

"You don't have to have money in order to be organized," Henry said. "It's even what Marie Kondo addresses. It's about the emotional attachment to things. [She] teaches you to see the value of things and decide what actually brings value to your life."

"But when it's hard to even afford the simplest things and you remember every purchase you made," she added, "I know how much harder it is because everything has so much more value... at least for me." 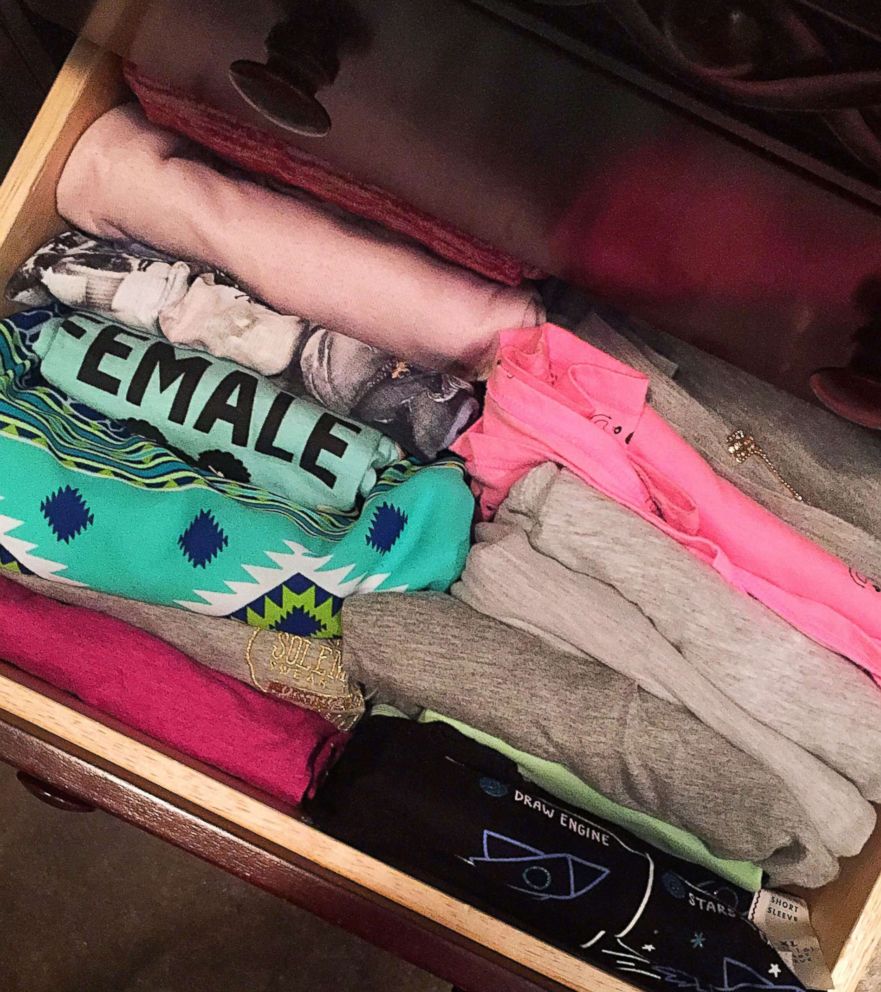 Growing up, Henry said her family struggled to make ends meet. Both her parents worked, but she said she has memories of scraping together spare change to purchase a meal.

Henry said she watched Kondo's show and it inspired her to donate clothing that she no longer wears. The de-cluttering wasn't easy, though, as it reminded her of the things she didn't have growing up. In turn, it was difficult for her to part ways with certain items.

"I don't think you have to be privileged to benefit from Marie Kondo, it's just easier," Henry said. "The KonMari method was an easier transition because I'm in the place that I'm in now. Not that it couldn't help me when we didn't have money, I just noticed it was much easier [now] to purge. Marie has you thank your items [for helping you in past moments], and she has you thank your home. I felt privileged to be able to do this now."

"To give something that I treasured for so long, even if it doesn't have monetary value to the level I'm valuing it, I also feel very privleged to be able to pass that along to someone who will," Henry said.

Marie Kondo released the following tips for people like Henry who are experiencing difficulty letting go of their belongings.

"To truly cherish these items, discard those that have outlived their purpose," she added. "To get rid of what you no longer need is neither wasteful nor shameful. Let it go with gratitude. Be proud of who you are in this moment — and give these discarded items a chance to spark joy for someone else."

In the end, Henry said Kondo and her "beautiful soul" have helped her appreciate all that she has now.