The first trailer for the movie "Till" was released Monday on what would have been Emmett Till's 81st birthday.

The biopic, from director Chinonye Chukwu, follows the story of Mamie Till-Mobley, who fought for justice after her 14-year-old son was lynched in Mississippi in 1955 following false accusations from a white woman. 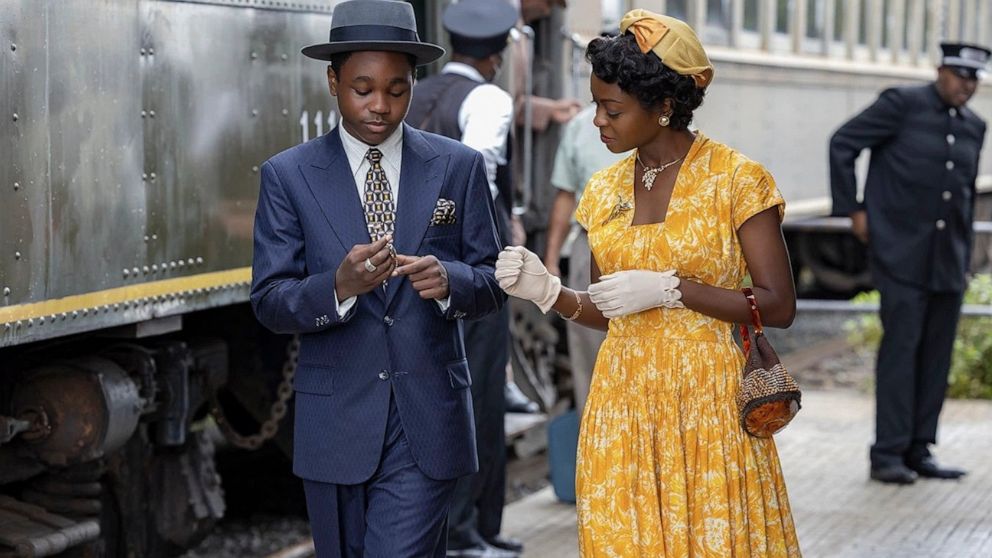 "The lynching of my son has shown me that what happens to any of us, anywhere in the world, had better be the business of us all," Mamie, played by Danielle Deadwyler, says in the trailer. 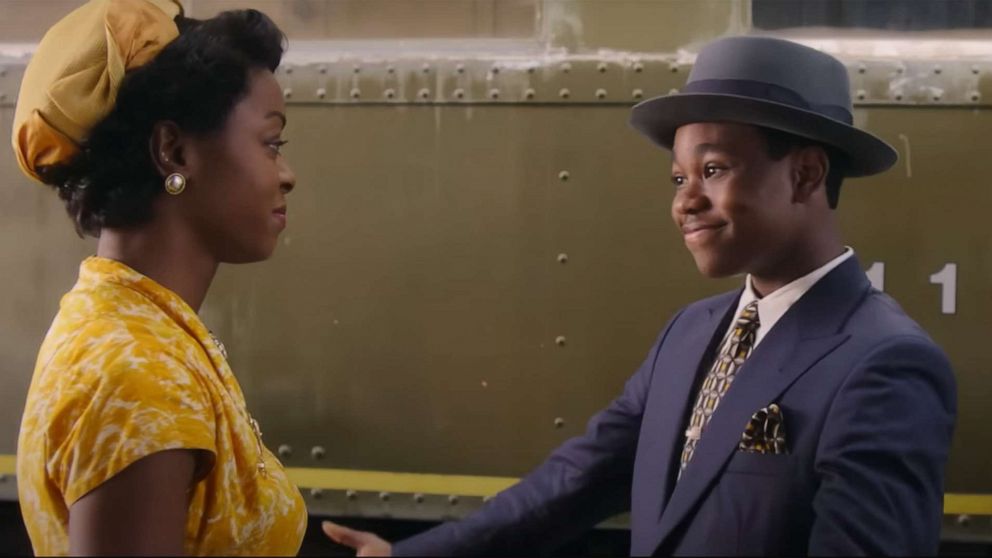 Orion Pictures
Danielle Deadwyler portrays Mamie Till-Mobley and Jalyn Hall is Emmett Till in the movie "Till".
Editor's Picks
MORE: Arrest warrant in Emmett Till case found in Mississippi court basement after 67 years

"Till" will make its world premiere at the 60th New York Film Festival, which takes place from Sept. 30 to Oct. 16. It premieres in select theaters on Oct. 14 and opens everywhere on Oct. 28.