The competition for the Mirror Ball trophy in the upcoming season of "Dancing With the Stars" is sure to be fierce -- as the season 26 cast features an all-star lineup of Olympic and professional athletes.

Adam Rippon, Tonya Harding and Arike Ogunbowale are among the list of celebrities who will be battling each other on the dance floor on the hit show, it was revealed on "Good Morning America" today.

"I think I really hope I’m not shy," joked the outspoken Rippon. "I think Jenna [Johnson] is going to have her hands full and I can’t wait."

Ogunbowale is training for "DWTS" in South Bend, Indiana, where she is still attending classes at Notre Dame. Ogunbowale led her team last month to the NCAA women's college basketball championship.

"I have a lot of stuff going on with school. I still haven’t caught up from the Final Four," she said of balancing "DWTS" training with classes. "But we’re definitely going to have time to do it."

With so many high-level athletes competing against each other, this could be the most cutthroat competition in the ballroom to date.

Here are the star athletes who will be hitting the dance floor:

Sports-inspired dance moves?! Why not! Watch the #DWTS cast of season 26, "create the craze." #DancingOnGMA pic.twitter.com/csYZy9FfeH

Here is a full list of celebrities, and their professional dance partners, who will compete on season 26 of "DWTS." 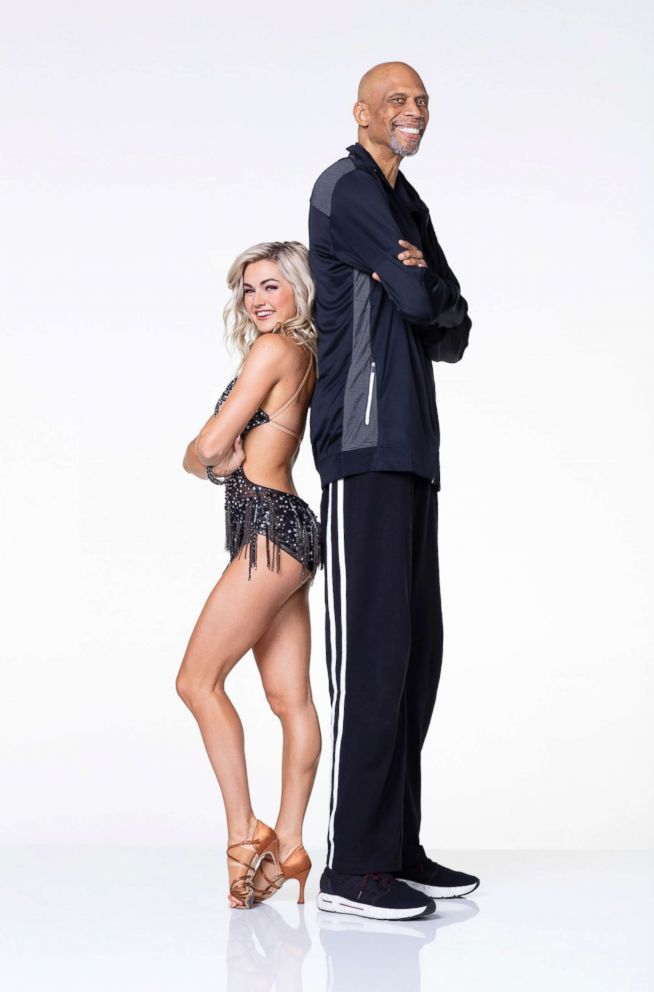 The 70-year-old retired basketball player, who played 20 seasons in the NBA for the Milwaukee Bucks and the Los Angeles Lakers will compete with the reigning Mirror Ball champ Lindsay Arnold. Arnold, 24, won season 25 of "DWTS" with her partner Jordan Fisher. 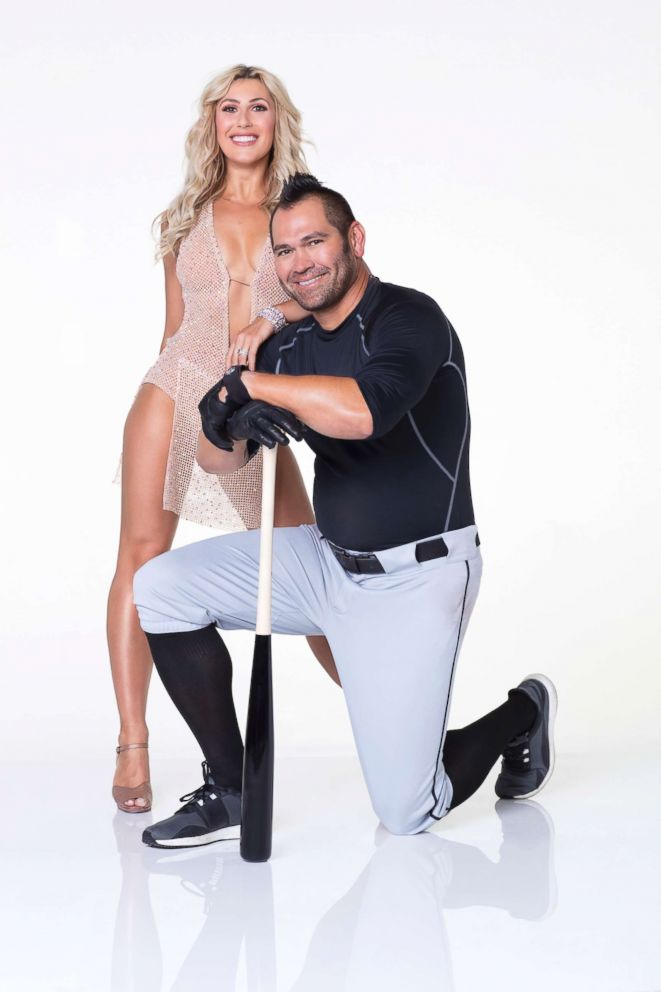 Nagasu, 24, stole America's heart and took home a bronze medal at the Olympic Winter Games in Pyeongchang, South Korea, earlier this year in figure skating. She will be competing with fan-favorite pro dancer Alan Bersten, who made his official "DWTS" premiere during season 25, after filling in for Maksim Chmerkovskiy, who was injured for four weeks during season 24. 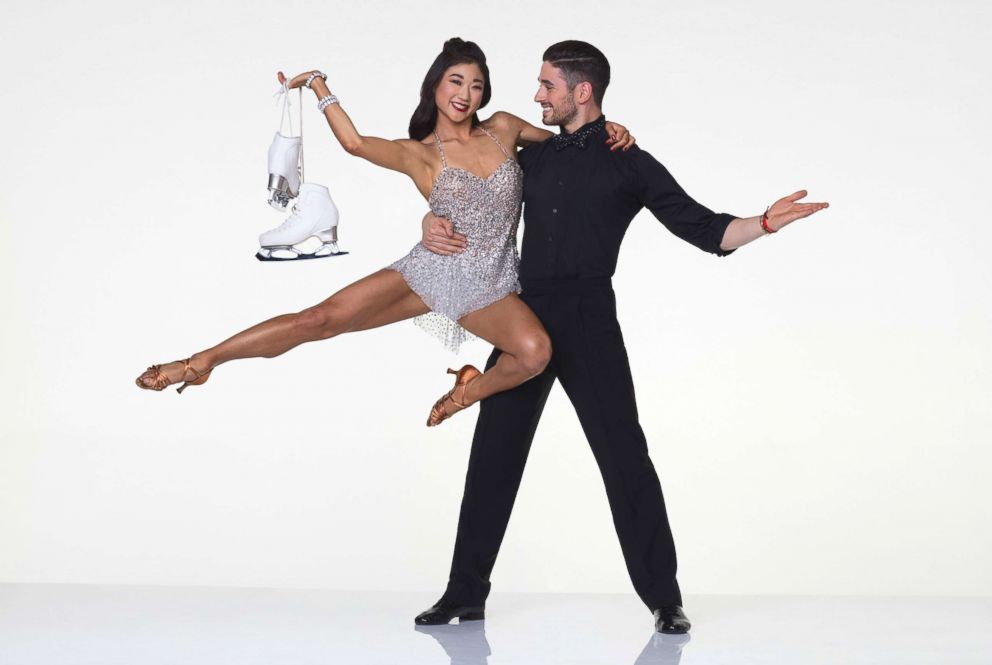 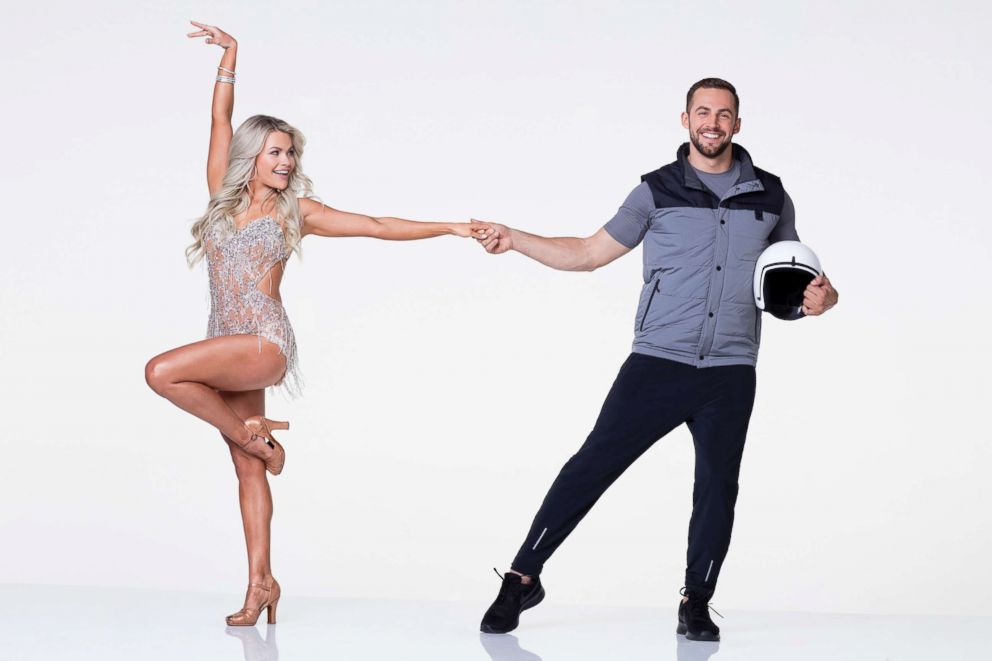 Norman currently plays cornerback for the Washington Redskins and previously played professional football with the Carolina Panthers. The 30-year-old South Carolina native will be competing with Sharna Burgess, 32, on the upcoming season of "DWTS." 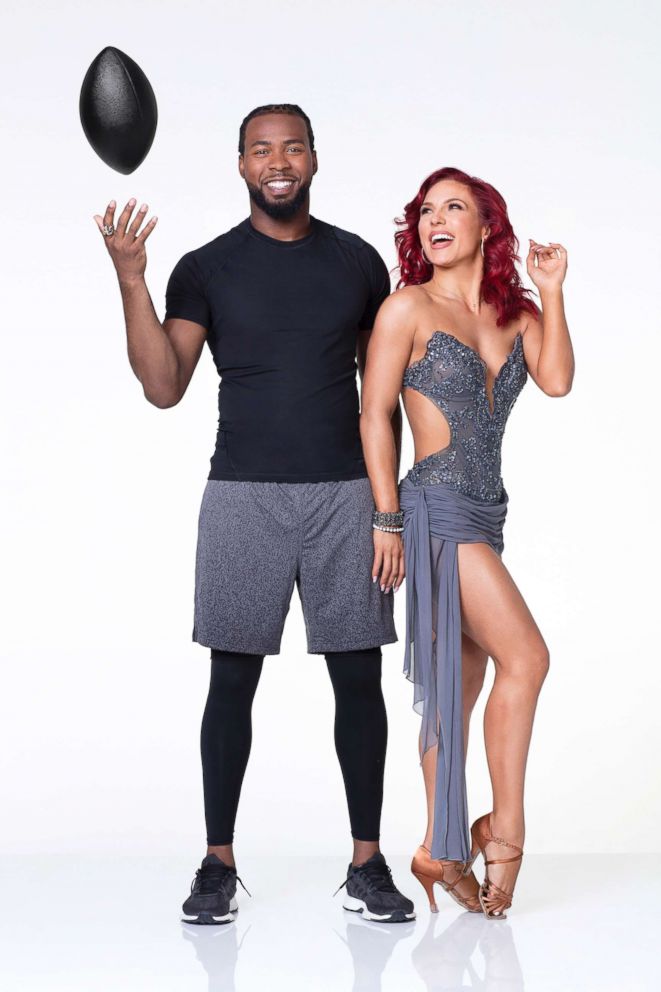 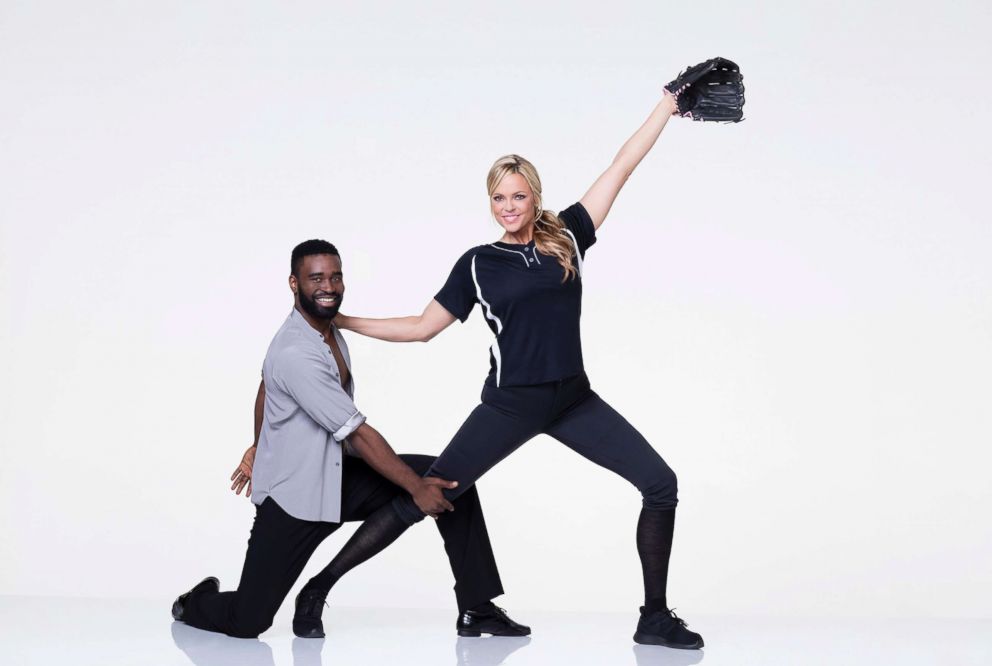 Harding, 47, a two-time Olympic figure skater became a household name in 1994 because of the scandal that rocked the figure-skating community when it came to light that her ex-husband orchestrated an attack on Nancy Kerrigan, who competed on "DWTS" during season 24. Harding will be dancing with Sasha Farber. 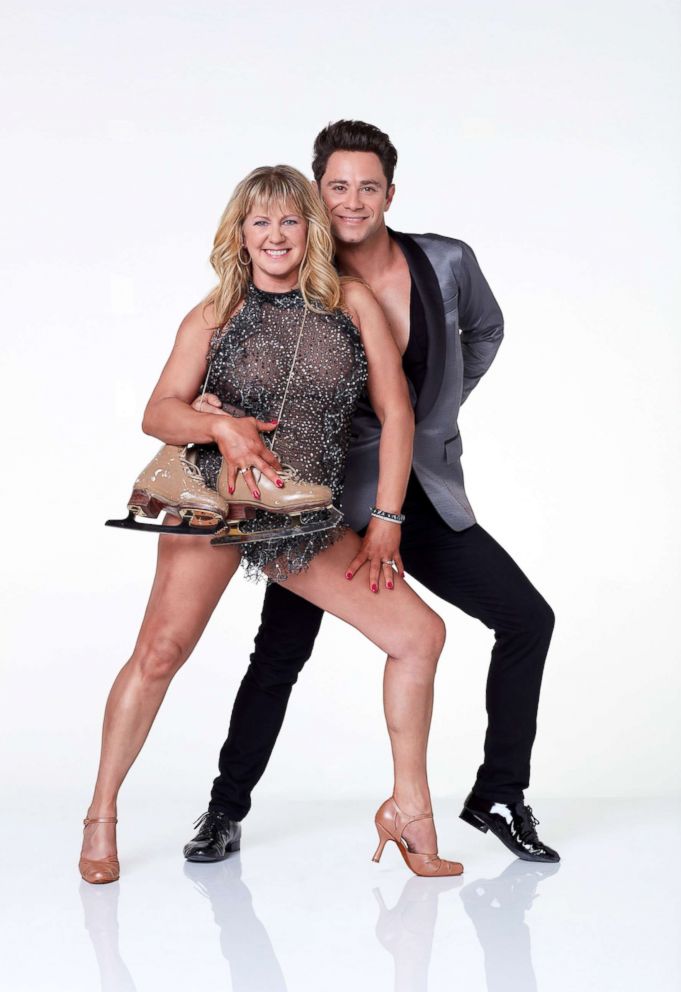 Anderson, 27, a professional snowboarder with two Olympic gold medals, and one silver medal, under her belt, will hit the dance floor this season with Artem Chigvintsev, 35. Chigvintsev has competed for the past six seasons of "DWTS," but has yet to win the coveted Mirror Ball. 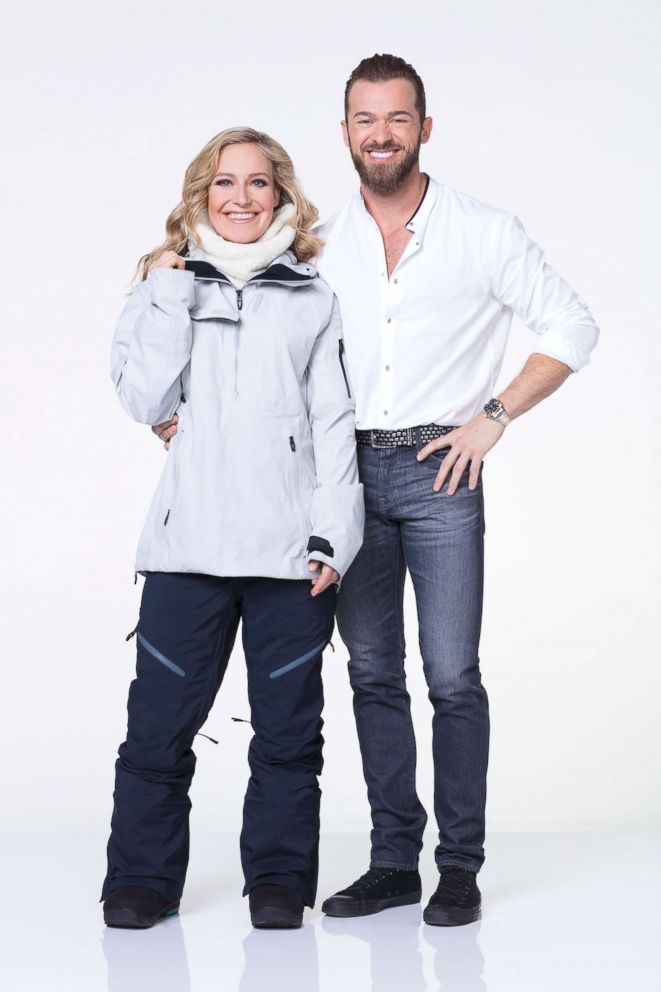 The beloved Olympic figure skater who won a bronze medal for team USA in Pyeongchang earlier this year will be hitting the dance floor with pro partner Jenna Johnson. Johnson, 23, competed as a pro dancer in season 23. 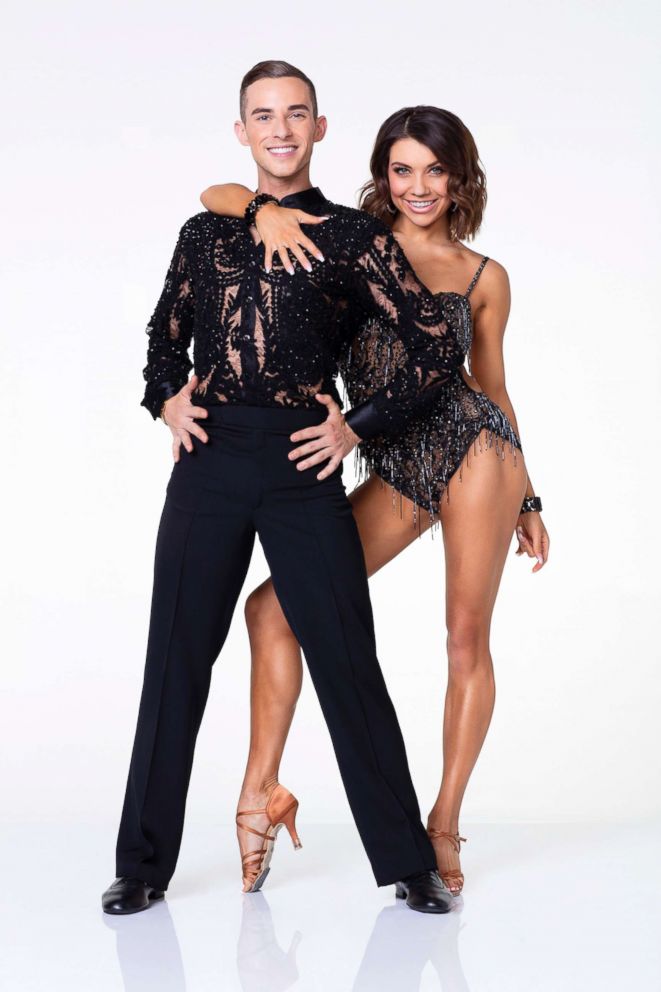 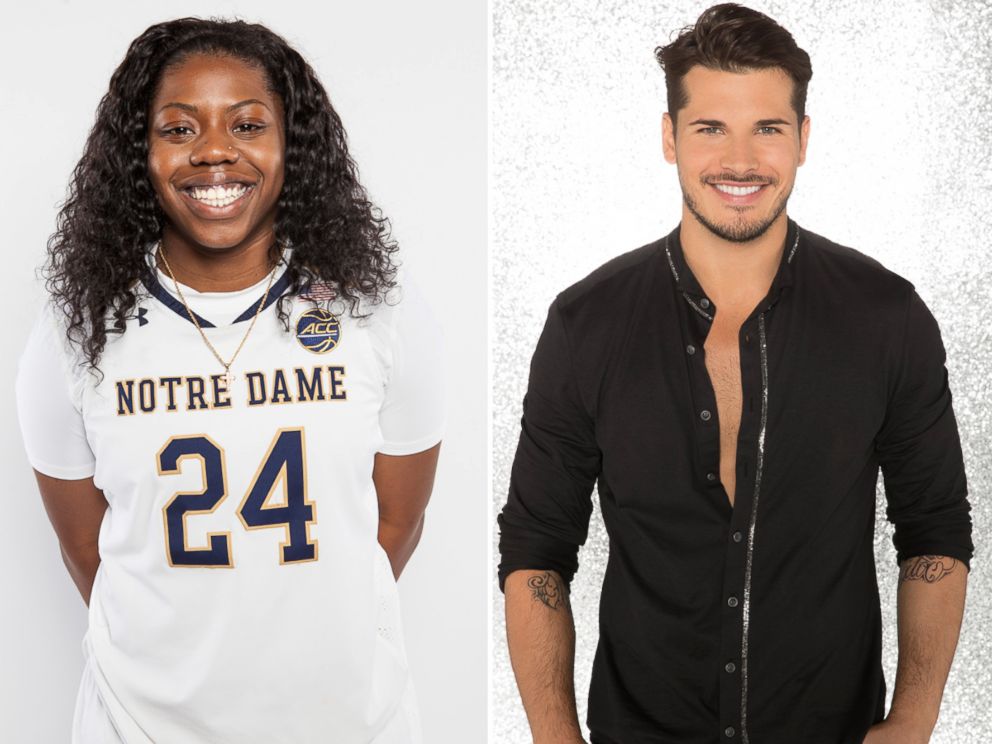