One year after Kim Kardashian West helped free Alice Marie Johnson from prison, the two have launched a professional relationship.

(MORE: Kim Kardashian West is studying for the bar to continue her criminal justice reform work)

She appeared in a video shared to Kardashian West's Instagram story on Thursday, wearing a sculpting body suit. 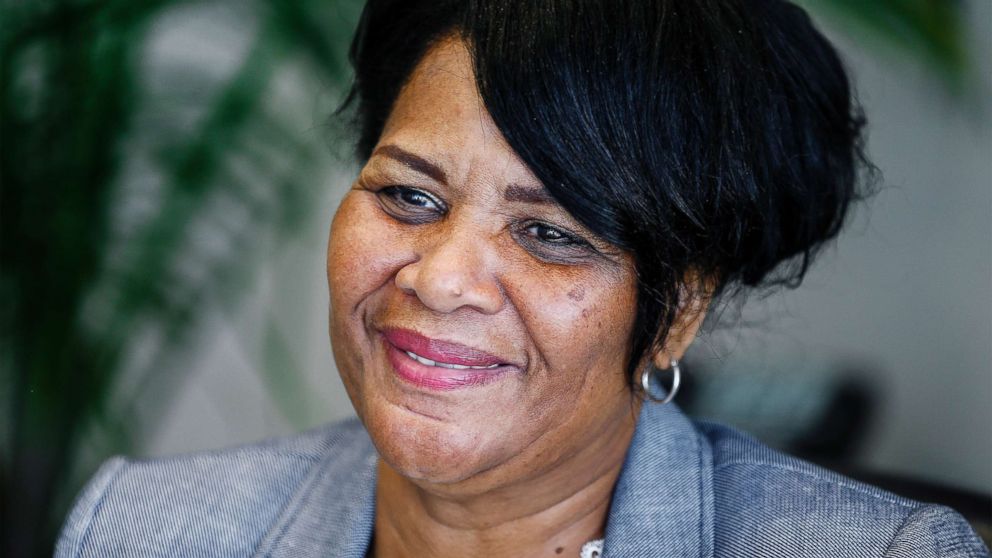 Johnson, a 64-year-old grandmother, was given a mandatory life sentence plus 25 years in 1997 for her role in a cocaine distribution ring. Kardashian West saw a video about Johnson, and was so moved by her story that she decided to help.

The "Keeping Up With the Kardashians" star personally advocated for a presidential pardon during a visit to the White House in which she and Trump discussed prison reform.

Since then, Kardashian West, who runs a lucrative beauty company, also announced that she is launching a shapewear line next month. Originally called Kimono, she changed the name to SKIMS following accusations of cultural appropriation. In addition to being an entrepreneur and starring in an E! reality show, Kardashian West has announced that she is studying to become a lawyer.