On this day in 2008, Robert Downey Jr. declared "I am Iron Man" for the first time, and with those words not only launched a stunning career comeback, but also the Marvel Cinematic Universe.

Once considered a less-recognizable superhero than Spider-Man, Hulk or even Wolverine, Iron Man, as embodied by Downey's performance as the playboy weapons developer Tony Stark, cemented the character's place alongside other superhero superstars.

It also put the once-troubled Downey back at top of Hollywood's A-List.

“I think that Robert Downey Jr. thinks he is Tony Stark!” comics legend and Iron Man co-creator Stan Lee told ABC News with a laugh, adding, “Nobody can play the role better than him.” 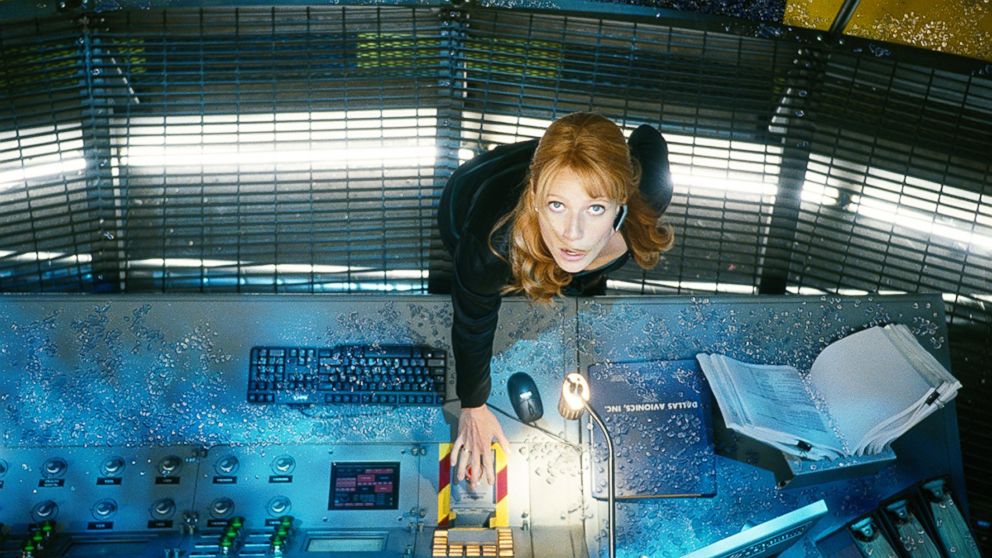 After a pre-production that had been mired in difficulty, director Jon Favreau, who also played Tony's driver Happy Hogan, managed to pull together great -- and in many instances improvised -- performances from Downey, Gwyneth Paltrow, in her first appearance as Stark's assistant and eventual fiance Pepper Potts, and Jeff Bridges, who played Obediah Stane, Tony's confidante-turned-enemy.

“Man, that was a great experience,” Bridges told ABC News. “We'd show up many mornings, meet in one of our trailers and try to figure out what we're going to shoot that day ... We rehearsed for a couple of weeks before making that movie. Kind of straightened out the script with Robert and Favreau and we thought we had it together but, you know, Marvel said, 'No, that's no good.' So I said, 'What are we going to do?' So we started to write the scenes every morning at work!” 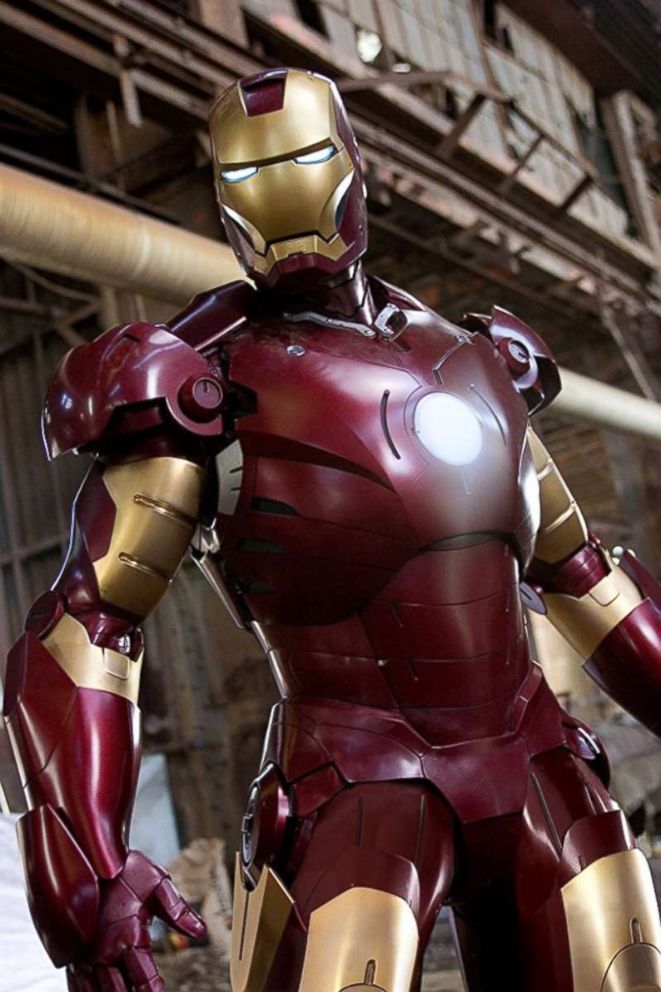 Bridges, famous for playing the laid-back dude in "The Big Lebowski," ultimately channeled some of that character’s vibe in dealing with the last-minute re-writes.

“That was kind of you know, stressful for me. I like to know my lines and figure out what people are going to say. That's how you form your character. And I made a little inner adjustment that really helped me out by just saying, ‘Come on Jeff, relax. You're making a $200 million student film, and you got these cool guys to play with you. Have fun!’”

It paid off, Bridges said.

“That's the best superhero movie that I've seen largely due to John Favreau and Downey," he said. 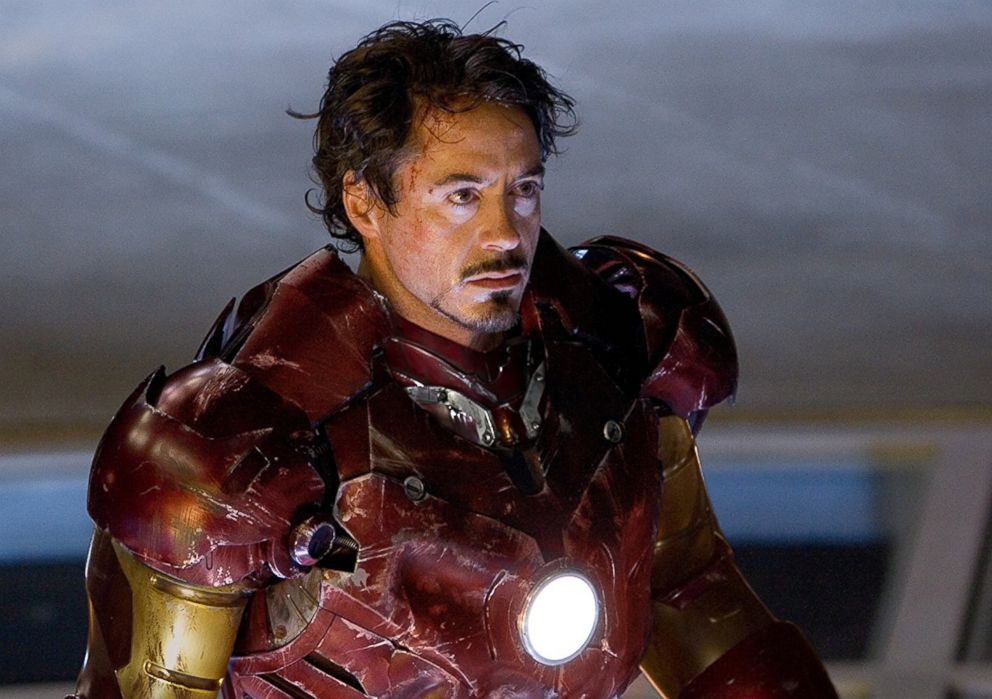 The character of Iron Man was originally created in 1963, but the movie shifted the hero's origin story to modern times. While in Afghanistan for a weapons demonstration, Stark takes shrapnel to the chest and is kidnapped during an attack by terrorists using his own company's weapons.

While being held prisoner, Stark is kept alive by a magnet implanted in his chest by a captive doctor named Yensen, and forced to build a weapon for the baddies. Instead, Stark upgrades his implant to power a crude armored suit and escapes, eventually confronting his former mentor for double-dealing their weapons.

The movie was far from a sure thing, but scored big with fans and critics alike. It made $98 million in its opening weekend alone, and went on to earn more than half a billion dollars worldwide. And thanks to the after-credits appearance by Samuel L. Jackson as Nick Fury of S.H.I.E.L.D., it teased the existence of the wider universe of heroes and villains to come.

ABC News and Marvel are both part of parent company Disney.