Fresh off her performance as Nala, Beyoncé is giving fans a behind-the-scenes look at her creative process for the making of her album, "The Lion King: The Gift."

The hour-long documentary special, "Beyoncé Presents: Making The Gift," features candid footage and interviews that detail the hard work and passion that went into this album.

As first seen on "Good Morning America," the superstar shows how she made the music for the 14-track album, stacked with star-studded features from JAY-Z, Kendrick Lamar, Pharrell, Childish Gambino and more.

(MORE: Beyoncé explains how she created a new music genre for 'The Lion King' album)

Described by Beyoncé as a "love letter to Africa," the effort serves as a companion to the film, as well as an ode to the African motherland.

"I wanted it to be authentic to what is beautiful about the music in Africa," Beyonce told Robin Roberts on "The Lion King: Can You Feel the Love Tonight" special, adding that the production consists of "a lot" of drums and "incredible new sounds, mixed with some of the producers from America."

"We've kind of created our own genre and I feel like the soundtrack is the first soundtrack where it becomes visual in your mind," the singer explained. "The soundscape is more than just the music because each song tells the story of the film."

The 23-time Grammy Award-winning artist executive produced the album as well as wrote, directed and produced the behind-the-scenes special. 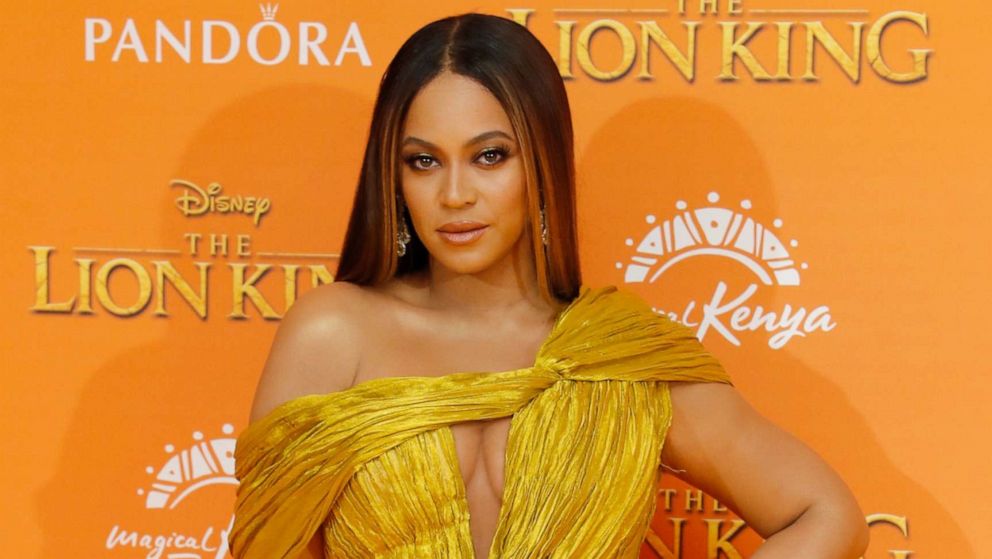 "The Lion King: The Gift" from Parkwood Entertainment/Columbia Records, was released on July 19, 2019.