After making her debut in 2010's "Iron Man 2," Scarlett Johansson is finally getting her first solo outing as Natasha Romanoff with "Black Widow" on Disney+.

The latest film in the Marvel Cinematic Universe was originally scheduled to premiere on May 1, 2020, but was delayed by the global COVID-19 pandemic and now debuts July 9. The movie is being released simultaneously in theaters and on Disney+ with Premier Access.

According the the official synopsis for the film, Natasha "confronts the darker parts of her ledger when a dangerous enemy conspiracy with ties to her past arises." In the movie, she is "pursued by a force that will stop at nothing to bring her down" and she "must deal with her history as a spy and the broken relationships left in her wake long before she became an Avenger."

Even though fans have seen Black Widow in numerous other Marvel films, Shortland said there was plenty left for her to explore with the character. 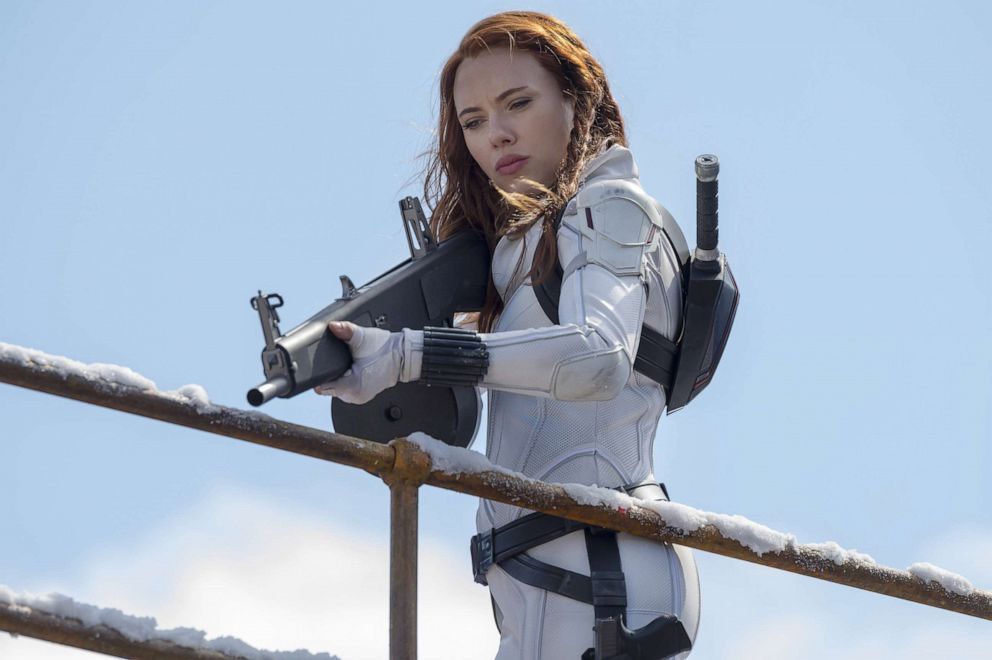 “I think what's exciting about the film is we're playing with the audience's expectations. We're exploring parts of Natasha that the audience has absolutely no idea about," the filmmaker said. "We explore her family, love and passion, and you get to see all these facets of her we have never seen before."

For more on "Black Widow" on Disney+, check out the information below:

When does 'Black Widow' come to Disney+?

For those wondering where to watch "Black Widow," the latest Marvel offering will be available to stream on Disney+ with Premier Access on July 9 -- the same day it arrives in theaters. 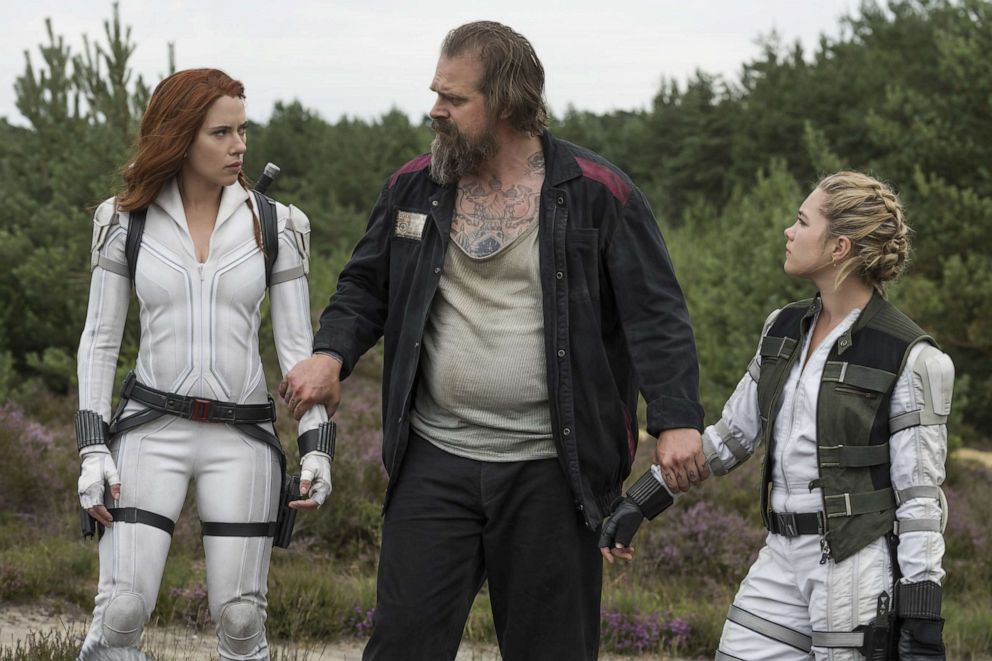 How do I stream 'Black Widow' on Disney+?

Anyone with Premier Access on Disney+ can access the movie on July 9, the same day it hits theaters. Premier Access allows users to watch the film as many times as they would like and is available for $29.99 with a Disney+ subscription. For those who have yet to sign up, a subscription to Disney+ costs $6.99 per month or $69.99 per year. There is also a bundle option that features Disney+, ESPN+ and Hulu for $12.99 per month.

Who plays Black Widow -- and who else is in the cast?

Joining Johannson in her character's solo movie are Florence Pugh as Yelena Belova, David Harbour as Alexei Shostakov (aka Red Guardian) and Rachel Weisz as Melina Vostokoff. Ever Anderson plays a younger version of Natasha. 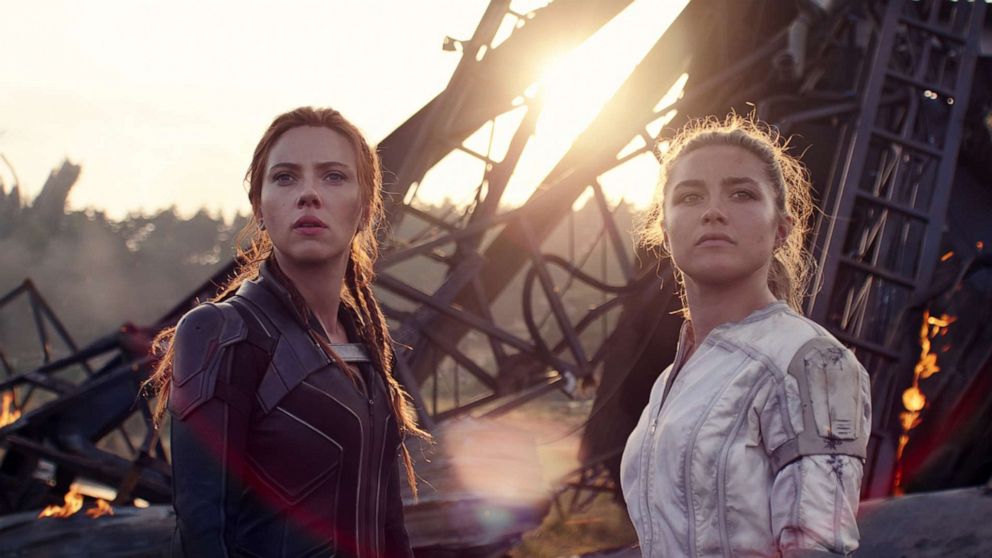 Where does 'Black Widow' fit in the MCU timeline?

According to press materials for the movie, "Black Widow" takes place between "Captain America: Civil War" and "Avengers: Infinity War." This specific time is important because, with the Avengers disbanded at the end of "Civil War," Natasha finds herself back in Russia prior to reuniting with her fellow superheroes to fight Thanos in "Infinity War."

Given that Natasha meets her end in "Endgame," sacrificing herself in the hopes to save her friends, it makes the events in "Black Widow" all the more important for her to wrap up her story in her home country.

This time setting also means that "Black Widow" isn't the origin film many thought it might be, but fans are sure to learn more about how Natasha became the femme fatale spy everyone wants to be like.