Mike Fisher wakes up every morning around 7 a.m., and Carrie Underwood gets up at about the same time, though he alleges it takes about six alarms for the mother of two to do so.

He craves sushi, while the Oklahoma native craves "not sushi" -- namely, more southern fare like biscuits and chocolate gravy like her mother would make. 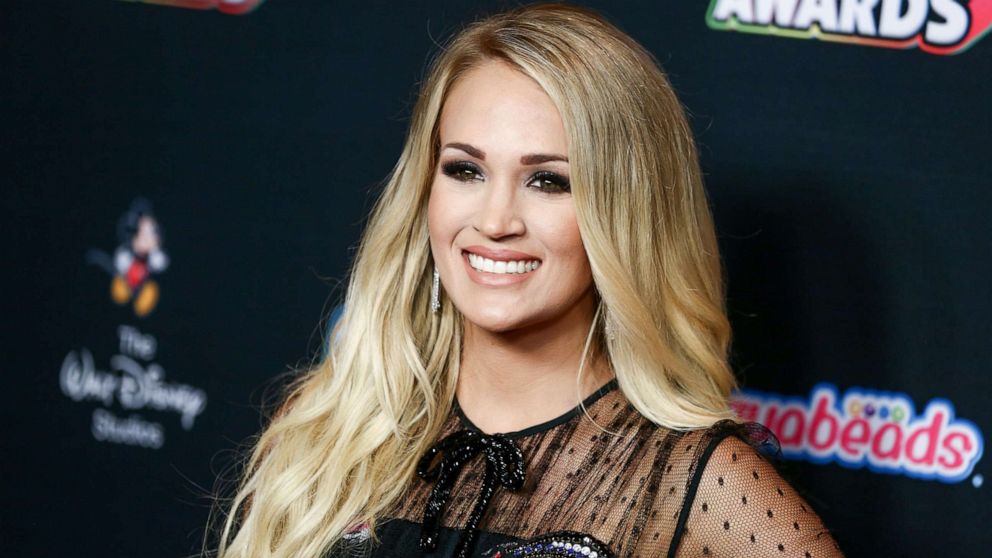 Those are just two of the revelations from part one of the faith-based mini-documentary "Mike and Carrie: God & Country," which premiered Wednesday night at IAmSecond.com.

The happy couple immediately addresses one of their biggest conflicts: he's an avid hunter and she's a passionate animal lover.

"He grew up hunting and being outdoors, and it's a big part of his life," Underwood explains. "And I grew up on a cattle farm and I went the other way. I don't eat meat. I do my best to not buy leather things."

Fisher, a former professional hockey player, admits he naively believed the difference would disappear once they tied the knot.

"When we're dating, you have these [thoughts] you know, 'Once we get married, you know, it'll be fine,'" he recalls, as Underwood interjects: "I love animals and I love life so much that I always swore I would never marry a hunter as a child -- not in a million years."

The role of faith

Ultimately, Fisher, 39, and Underwood, 37, say it's their faith that helps them navigate their differences.

"We learn from each other and we have spirited discussions about things that we disagree on," Underwood says. "But at the end of the day, we love each other very much."

"And that's where our faith comes in too," Fisher points out. "I think it gives us kind of a center ground where that's the most important thing in anything. And then your differences, if they're rooted in that, I know your heart. You know my heart. There's always a way. And it's... always God working in it."

In a surprising twist, Underwood confesses she wasn't all that eager to have children, though that all changed more than five years ago, when their son Isaiah arrived.

MORE: Carrie Underwood wants to be an inspiration to all working moms

Next week, in the second installment of "Mike and Carrie: God & Country," the power couple will open up about the painful miscarriages they suffered before the birth of their son Jacob in January of last year.