A new character is joining the "Star Wars" universe.

A bounty hunter known as "The Mandalorian" was made in the mold of one of the franchise's most infamous characters, Boba Fett.

Jon Favreau, executive producer of the new web television series, said he never felt like he saw enough of Boba Fett in the earlier films. 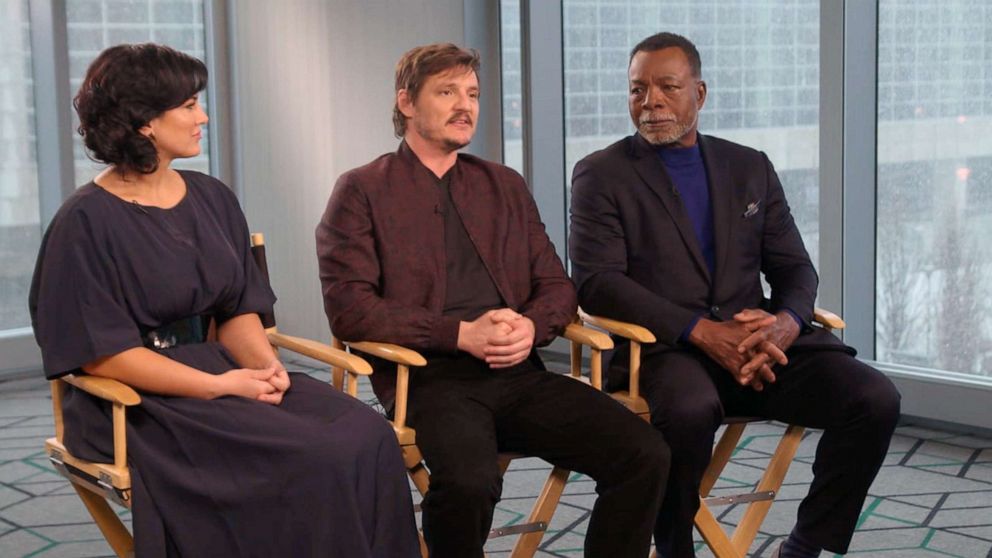 "There was so much hype around Boba Fett," he said.

Favreau has invented a new story for the saga alongside longtime "Star Wars" writer Dave Filoni.

"The main thing, you know, you should have fun making 'Star Wars' and we have a lotta fun," Filoni said.

The partners created the highly-anticipated show that until now has been shrouded in mystery.

"I left the meeting and I was like, 'They want me to be the Mandalorian,'" actor Pedro Pascal said with a laugh. "What's a Mandalorian? It's hard to explain!"

Pascal, a "Game of Thrones" alum, will trade in his Dornish armor for the famous metal helmet.

"He is a bounty hunter like Boba Fett and a lone gunfighter in the outer reaches of the galaxy after the fall of the Empire," Pascal explained. "Got my terminology right?" 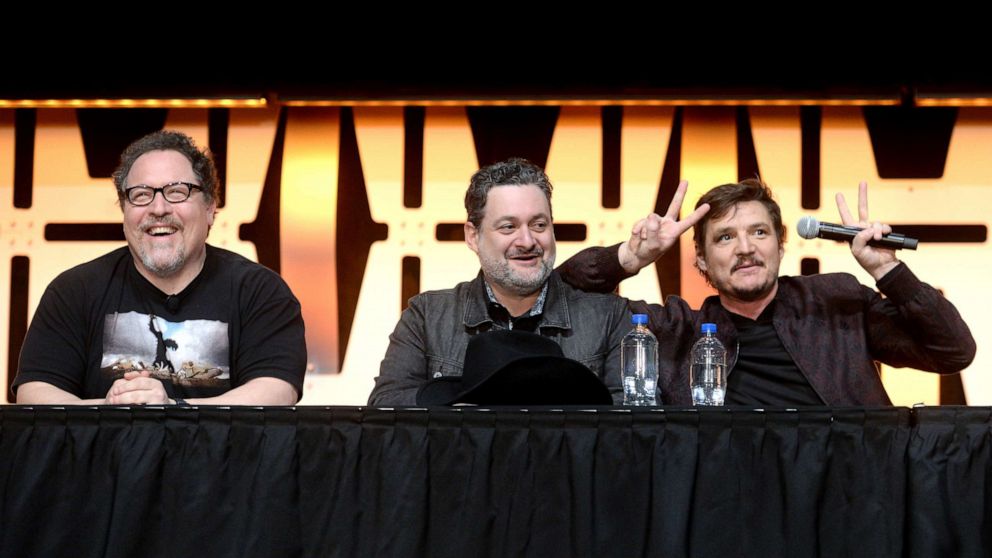 Other stars on the show include Apollo Creed himself, Carl Weathers, who plays the leader of the operation.

The space saga spans multiple generations and Weathers thinks this show will appeal to the masses.

"This story is targeted to everyone who has ever heard of, who has ever watched, who is inquisitive about, who are fans of ours," he said of the "Star Wars" following.

MMA fighter-turned-actress Gina Carano plays an ex-trooper, who tries to find her place in the universe.

"I just showed up to a meeting and then all [of] a sudden -- I didn't even know it was for 'Star Wars' -- I got there and I was like, 'That's a big deal,'" she recalled of the moment she found out more about her part.

"The Mandalorian" was a huge deal at Star Wars celebration, a giant fan experience that took place in Chicago. The upcoming show received a standing ovation from thousands at the big reveal.

"There was a reaction from the audience that felt like being on the receiving end of a jet," Pascal said of the booming crowd.

Weathers said the support of the fans probably stems from their desire to feel fulfilled by this new story.

"There's a tremendous amount of energy -- coming from the fans -- my sense of the whole thing is they really want to be satisfied, you know? They really want it to feel good," he said.