"Scream" fans are getting their first bit of info about the next installment in the beloved horror movie franchise.

A fair warning to those who haven't seen the latest "Scream," there are spoilers ahead.

After the commercial and critical success of 2022's "Scream," the fifth film in the series, Paramount Pictures and Spyglass Media have given the go-ahead for a follow-up film, with the four survivors of Ghostface's latest murder spree set to return. 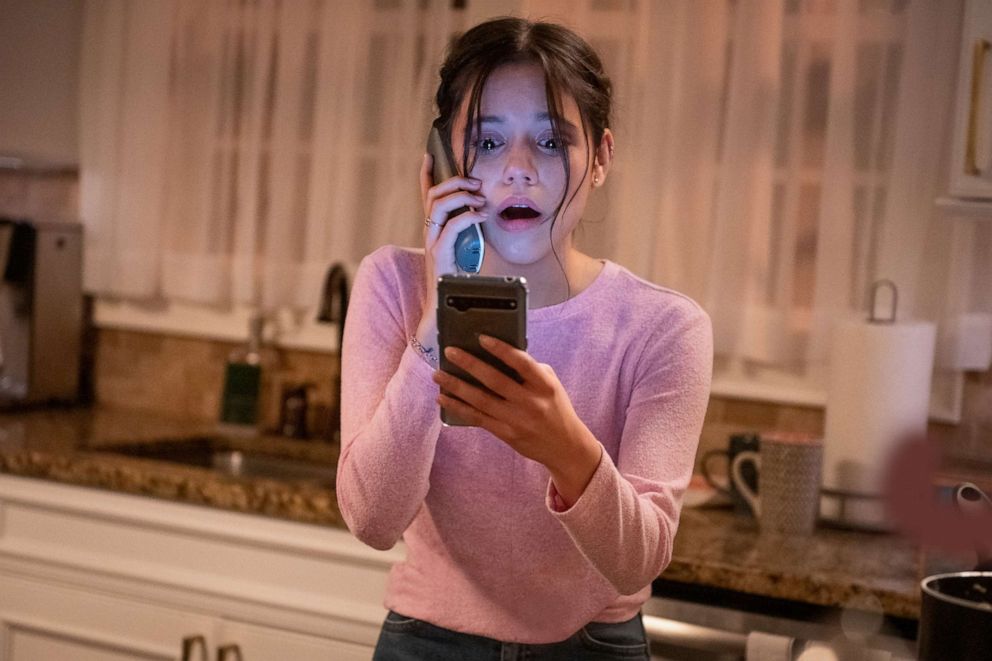 Sisters Sam and Tara Carpenter, played by Melissa Barrera and Jenna Ortega, will be back alongside twins Mindy and Chad Meeks-Martin, played by Jasmin Savoy Brown and Mason Gooding.

The logline teases that the new story will follow "the four survivors of the Ghostface killings as they leave Woodsboro behind and start a fresh chapter."

Also returning is the creative team behind "Scream" (2022), including directors Matt Bettinelli-Olpin and Tyler Gillett, as well as screenwriters James Vanderbilt and Guy Busick.

Principal photography is set to start early this summer and the next "Scream" movie will be released in theaters worldwide on March 31, 2023. 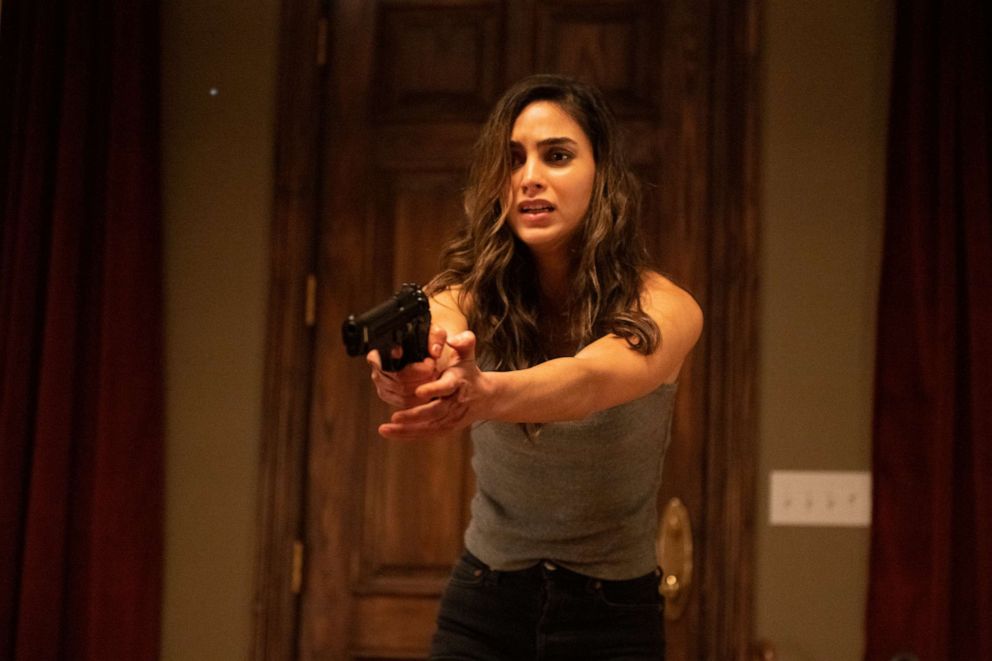 The latest "Scream" was certified fresh on Rotten Tomatoes and raked in more than $140 million at the worldwide box office.

It also reunited the original trio of stars -- Neve Campbell, Courteney Cox and David Arquette -- but saw the demise of Arquette's Dewey Riley. There's no official word on whether Campbell's Sidney Prescott or Cox's Gale Weathers will return for the next "Scream" film.