Hollywood's biggest night is almost here! But before the nominees get to their seats, they have to walk down the iconic red carpet. And while the night has plenty of newcomers, we couldn't help but take a walk down memory lane to see what these acting nominees looked like on their first Oscars red carpet. 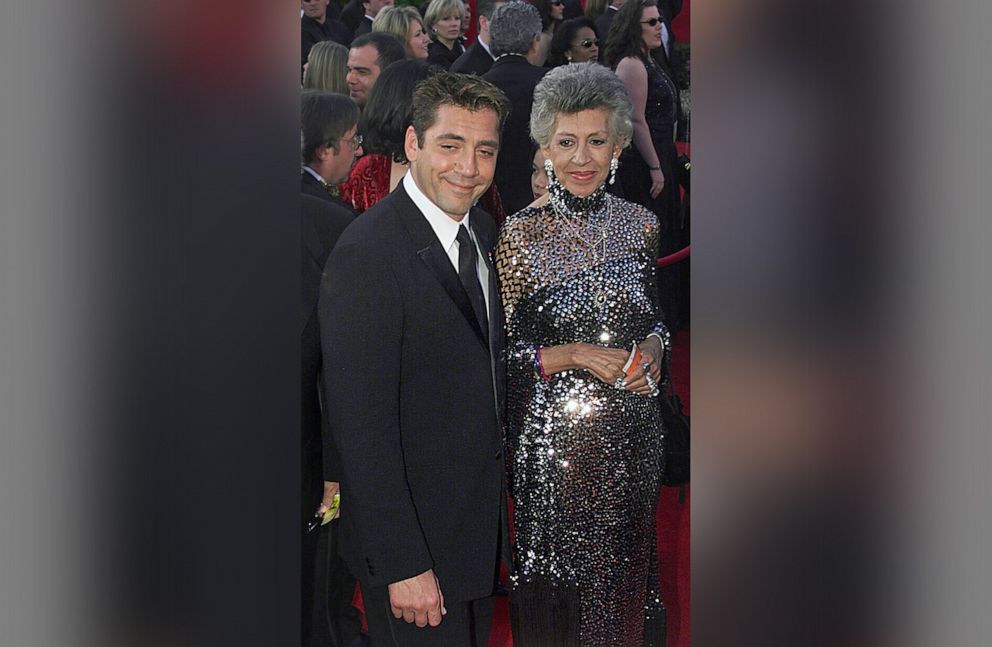 Then: When Javier Bardem was nominated for his first Academy Award for best actor for “Before Night Falls” in 2001, he took his mother, Pilar, as his date. Bardem eventually won his first Oscar in 2008 for best supporting actor in “No Country for Old Men.” He was also nominated for best actor in 2011 for “Biutiful.” This year, he and his wife, Penelope Cruz are both nominees and could make history as the first couple to win Oscars on the same night.

Benedict Cumberbatch – "The Power of the Dog" 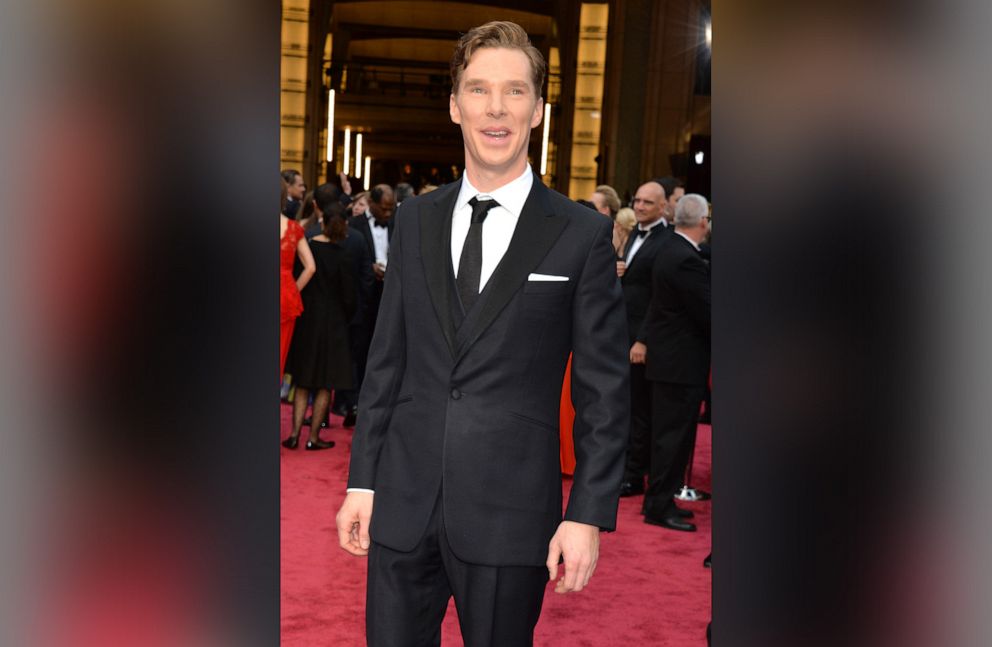 Then: Cumberbatch first appeared on the Oscars red carpet in 2014 where he was a presenter. The next year he would receive his first nomination for best actor as Alan Turing in “The Imitation Game.” 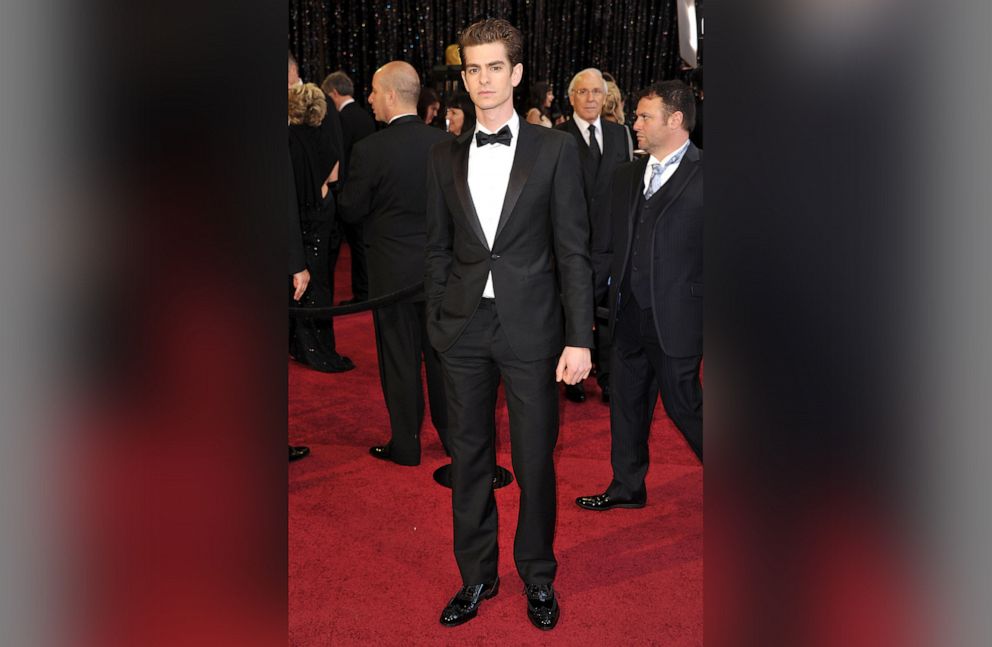 Then: “The Social Network” actor suited up in 2011 to present an award at the 83rd Annual Academy Awards. In 2017, he would be nominated for best actor for his role in “Hacksaw Ridge,” which ended up going to Casey Affleck for “Manchester by the Sea.” 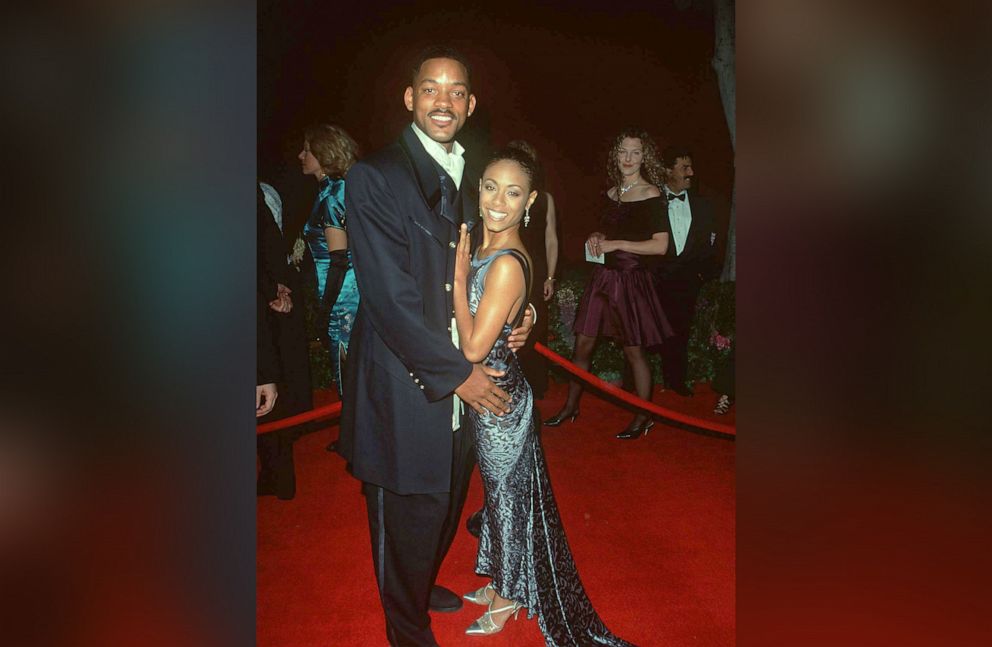 Then: Young love! Will Smith and then-girlfriend and fellow actress Jada Pinkett hit the Oscars red carpet together in 1996, where Will was a presenter. The couple tied the knot the next year. In 2002, he would earn his first best actor nomination for “Ali,” and again in 2007 for “The Pursuit of Happyness.”

Denzel Washington – "The Tragedy of Macbeth" 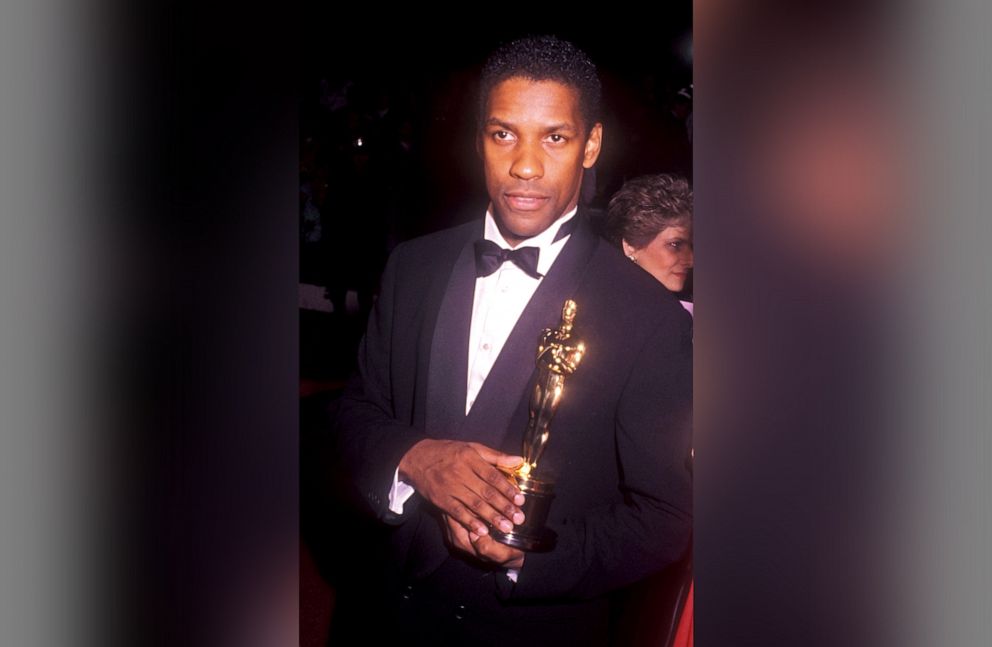 Then: Denzel Washington shows off his best supporting actor Oscar for “Glory” at the 62nd Annual Academy Awards. Washington was also nominated in the same category in 1987 but lost and didn’t attend the ceremony. He won again in 2002 for Best Actor in “Training Day,” marking the first time a Black actor had won the top award since Sidney Poitier in 1963. The actor earned his 10th nomination this year, extending his record as most nominated Black actor in Oscars history.

MORE: Oscars 2022: Producer Will Packer on what to expect from Beyonce's performance at the 94th Academy Awards 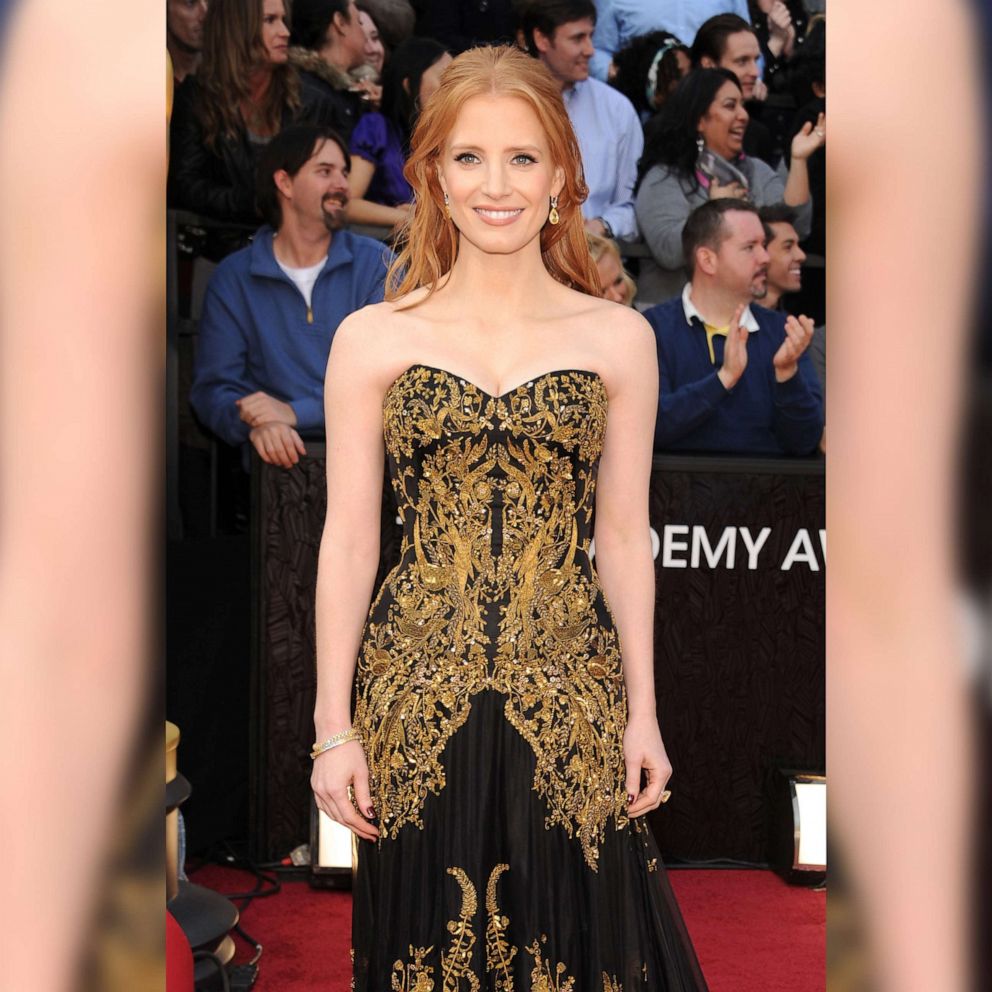 Then: Jessica Chastain arrived to the 84th annual Academy Awards as a best supporting actress nominee for her role in “The Help.” The now-three-time nominee and red carpet icon was also nominated in 2013 for best actress in “Zero Dark Thirty” and hopes to score her first win this year. 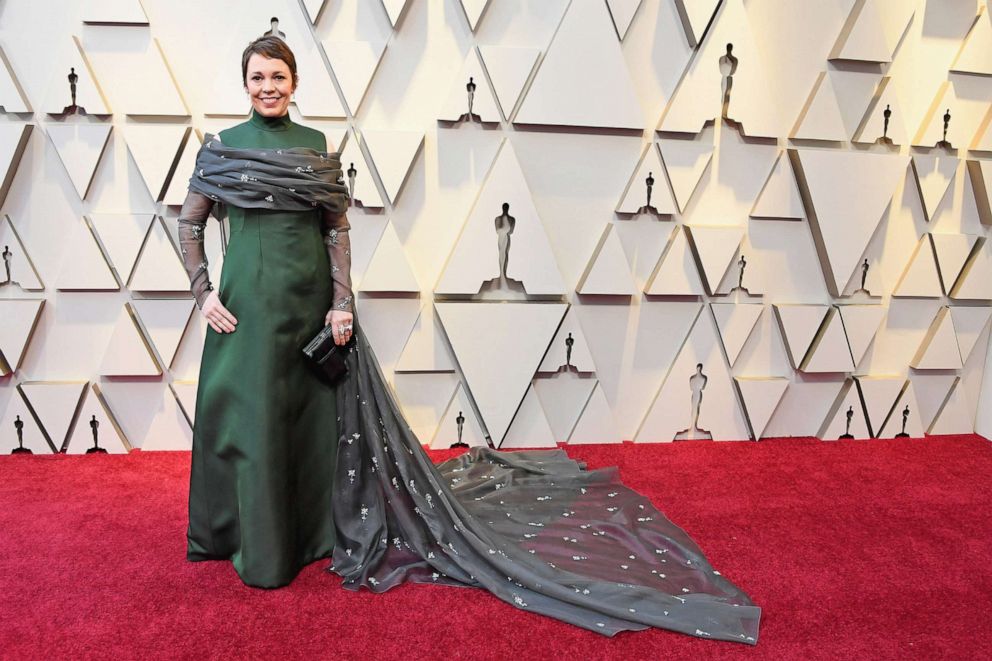 Then: First time lucky! Olivia Colman struck Oscar gold on her first try with her Best Actress win in 2019 for “The Favourite.” Her acceptance speech that year helped solidify her as an awards show favorite. She was also nominated for best supporting actress last year for “The Father” and hopes to score her second best actress win this year. 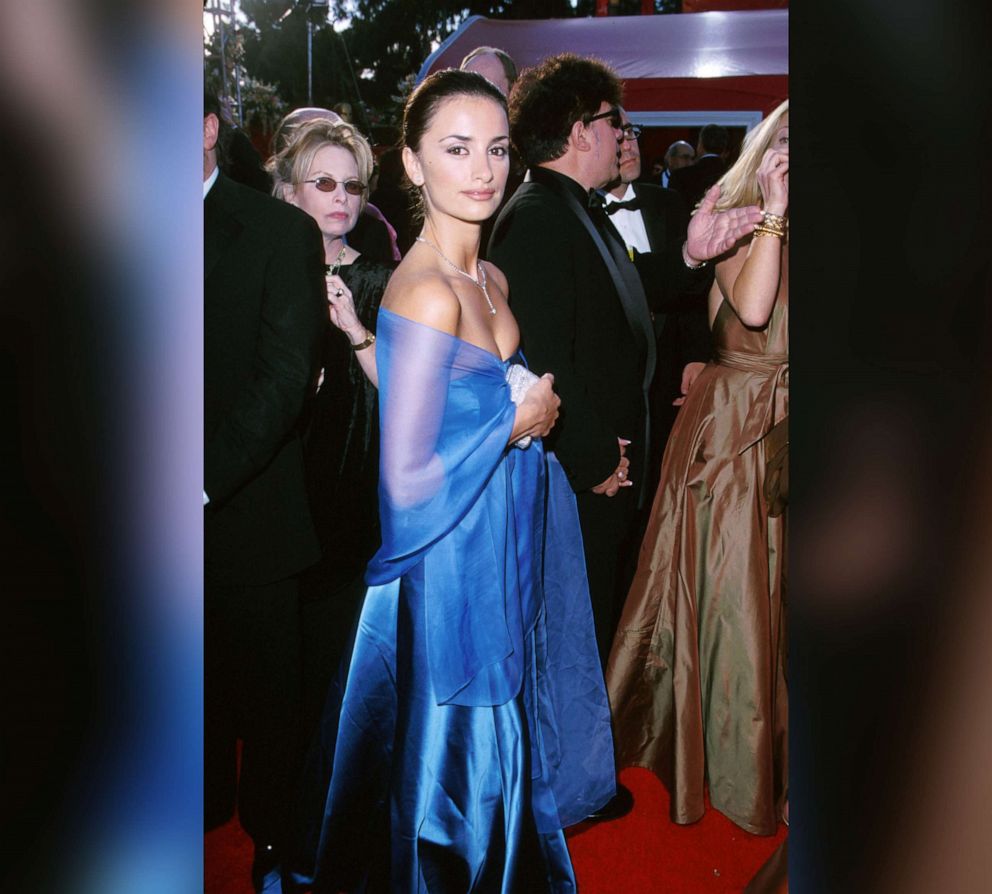 MORE: Oscars 2022: How to watch and what to know ahead of Hollywood's biggest night

Nicole Kidman – "Being the Ricardos" 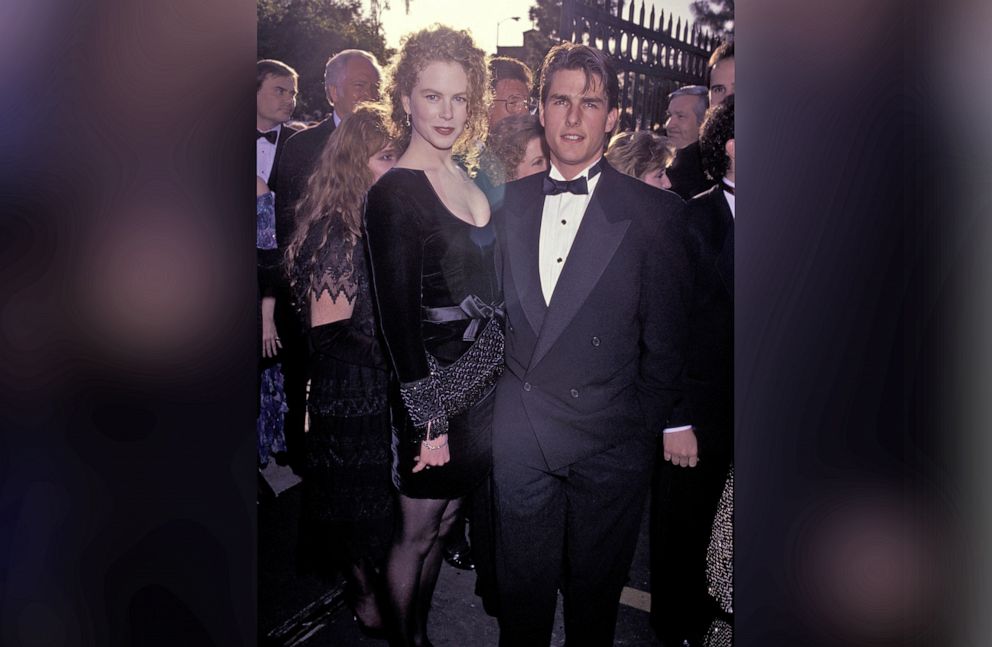 Then: How time flies! Nicole and her then-husband Tom Cruise hit the red carpet together in 1991. Although their marriage ended in 2000, Kidman found love with Keith Urban and her skyrocketing career earned the actress her first nomination in 2002 for “Moulin Rouge!” and first win for best actress for “The Hours” in 2003. She’s since been nominated two more times for “Rabbit Hole” in 2011 and “Lion” in 2017. 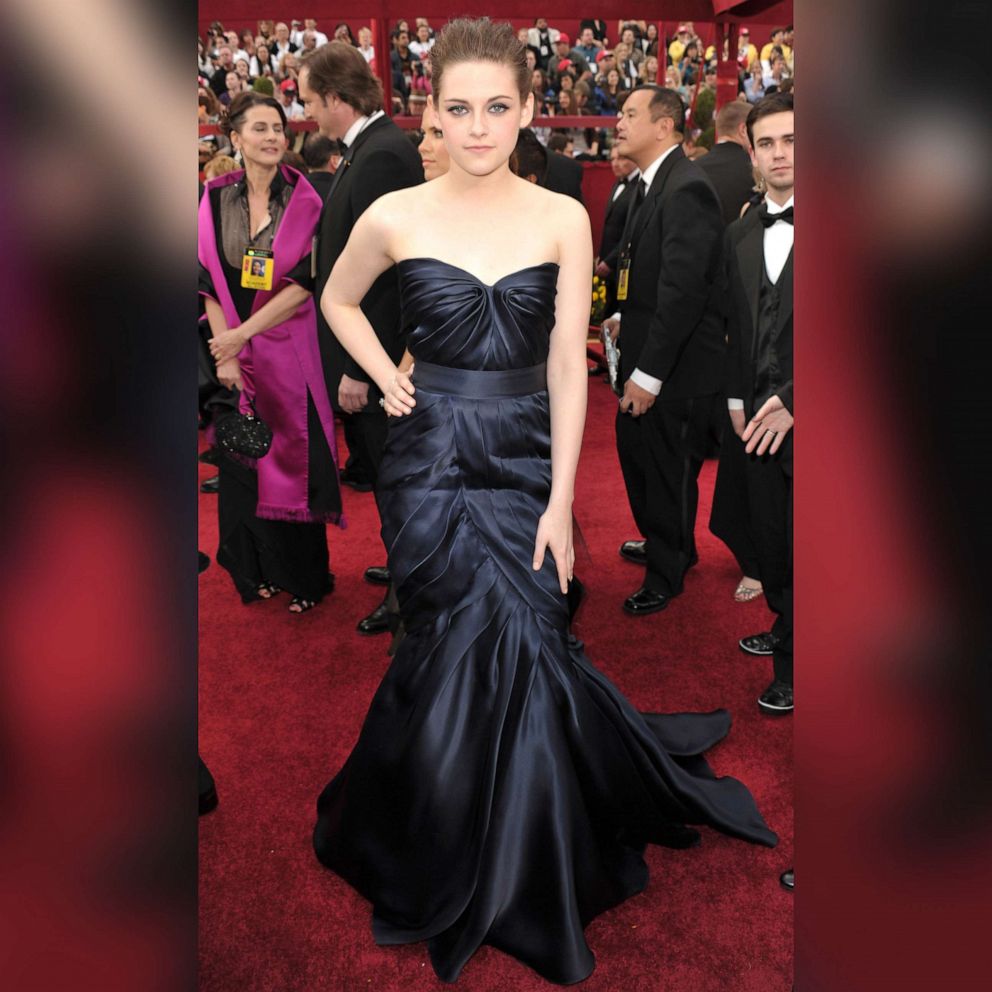 Then: While Kristen Stewart might now be an indie film darling, when she made her first appearance on the Oscars red carpet as a presenter in 2010, she was still starring in the “Twilight” saga. This year, she’s attending as a first-ever Oscar contender for her role as the late Princess Diana in “Spencer.”

MORE: Oscar-nominated films and nominees to watch on Hulu

J.K. Simmons, "Being the Ricardos" 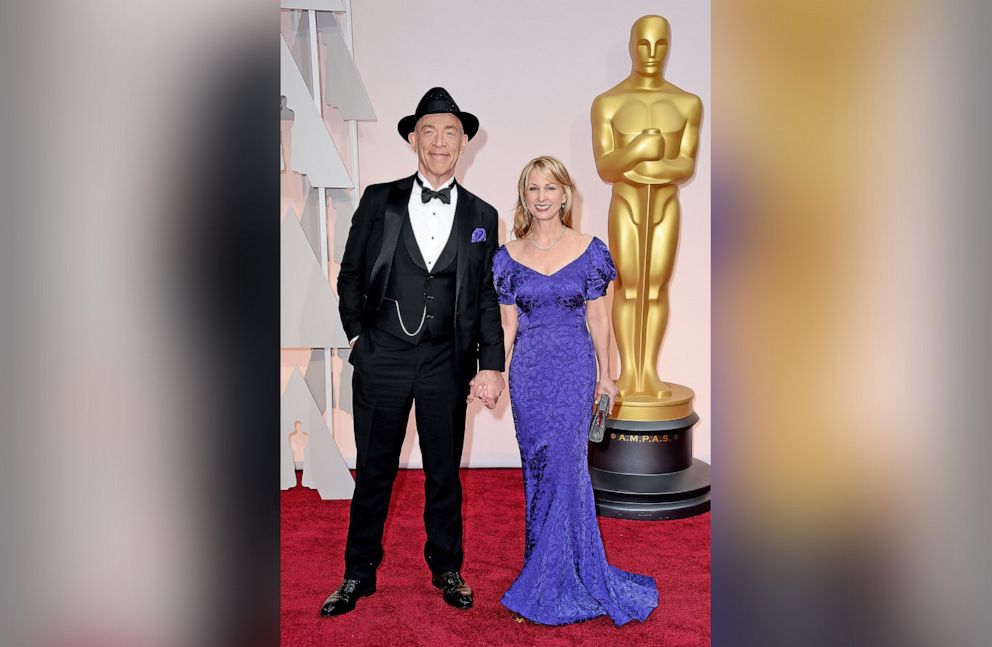 Then: J.K. Simmons is actually the only best supporting actor nominee who has actually attended the Oscars before! In 2015, he attended the 87th Annual Academy Awards as a first-time nominee in the same category for “Whiplash,” which he ended up winning. This year, the Oscar winner is hoping to take home gold again with his role in “Being the Ricardos.” 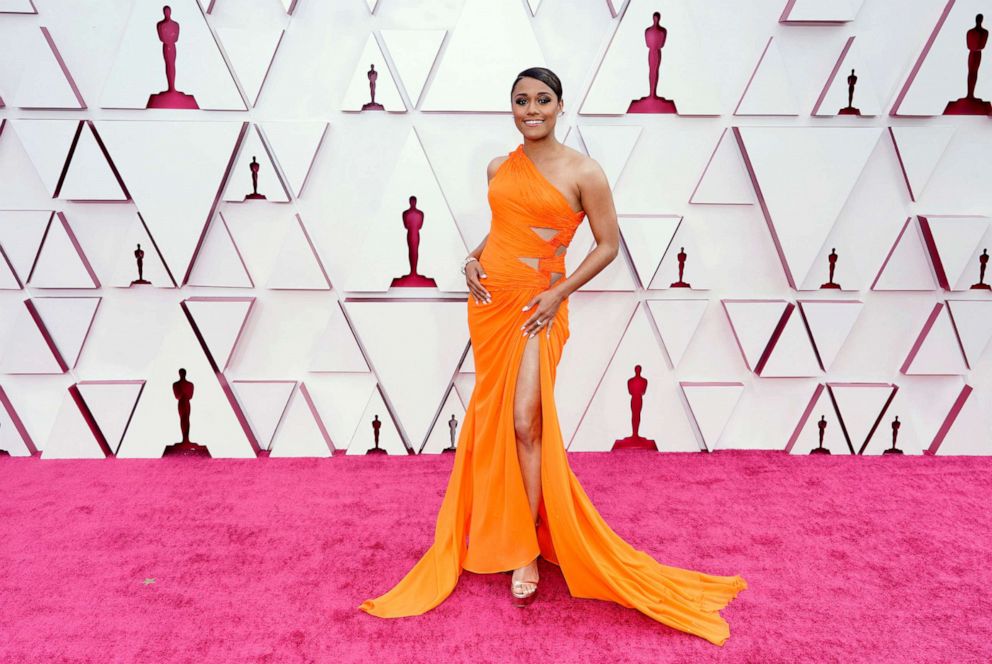 Then: Ariana DeBose made a bright entrance to the Academy Awards red carpet in 2021 when the “West Side Story” actress co-hosted ABC’s Oscars pre-show. This year, she’s attending as a first-time nominee for her role as Anita in the Speilberg-directed movie musical, which is coincidentally, the same role Rita Moreno won for in 1961. If DeBose wins, she and Moreno will make history as the first actresses to win for the same role.

MORE: Oscars 2022: Inside the 10 films nominated for best picture 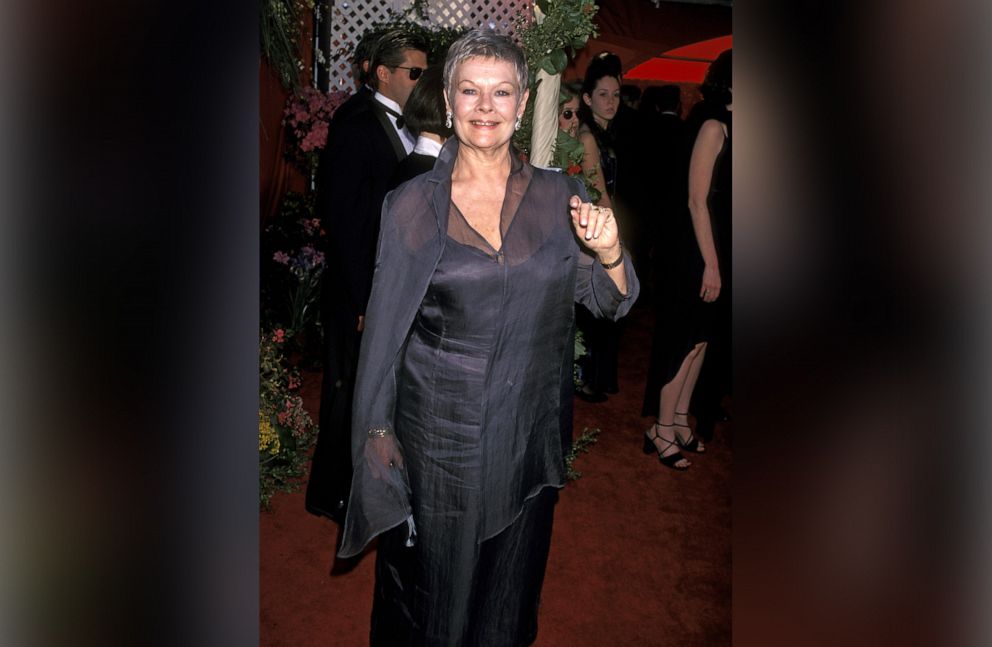 Kirsten Dunst, "The Power of the Dog" 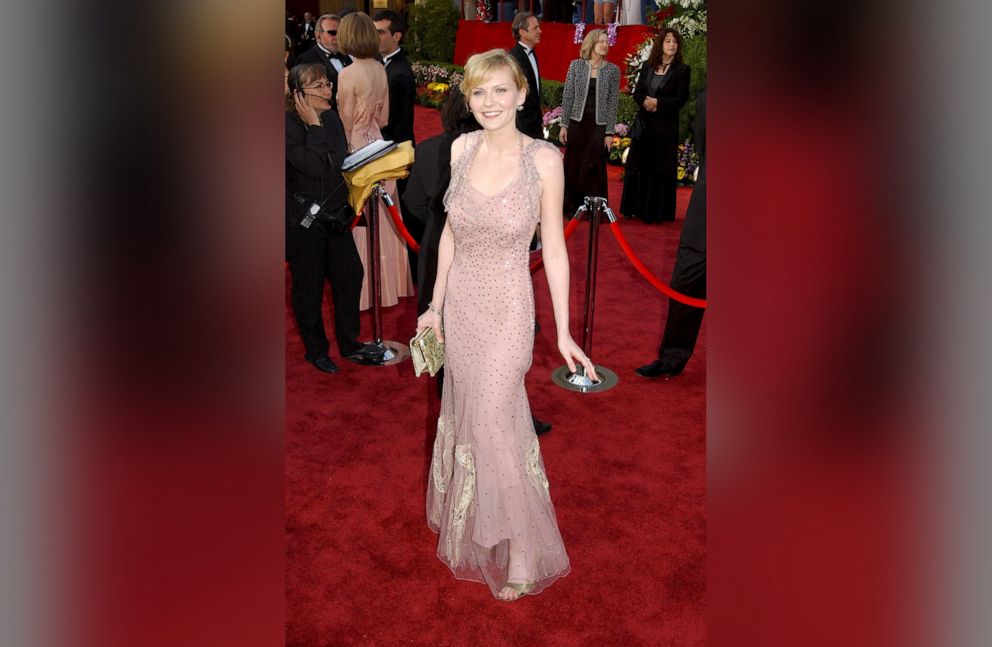 Then: Kirsten Dunst first hit the red carpet in 2002 alongside her “Spider-Man'' costar Tobey McGuire before presenting the award for best visual effects. Twenty years later, Dunst will attend the Oscars as a first-time nominee — and she won’t be alone. Her partner and fellow “Power of the Dog” costar Jessie Plemmons is also nominated for the first time.