Chrissy Teigen took President Donald Trump and his administration to task on social media Thursday, voicing her concern on the treatment of immigrant families and to announce her donation to the American Civil Liberties Union (ACLU) on Trump's birthday.

"John and I are outraged to see and hear the horror stories of immigrant families seeking asylum and refuge in America being ripped apart due to inhumane policies of the Trump administration," she wrote in an Instagram post. 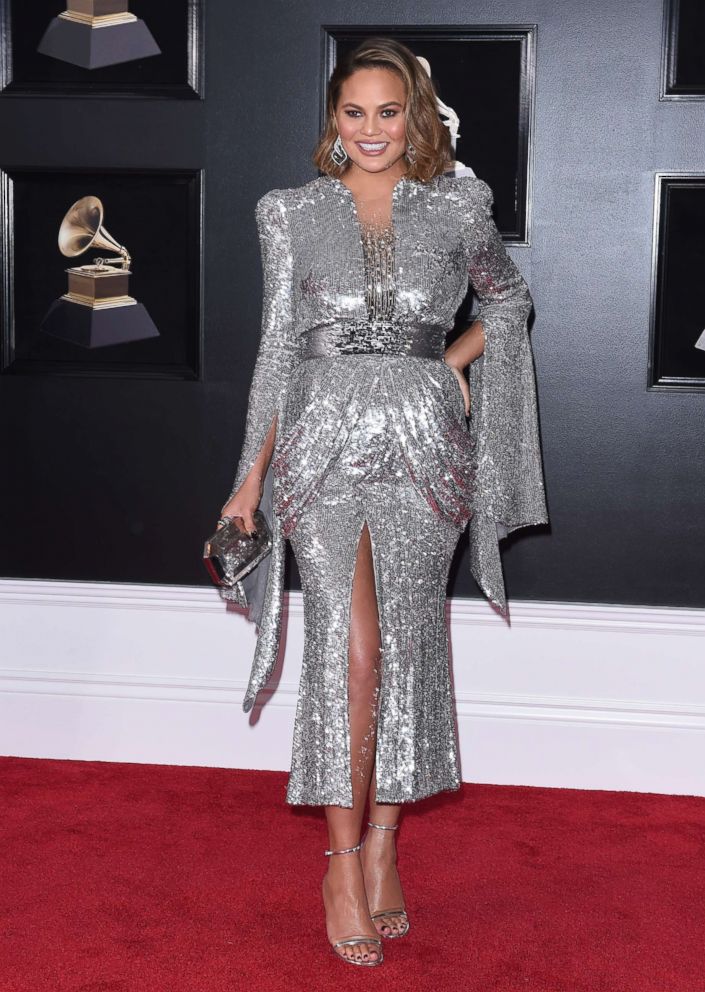 Teigen, who welcomed her second child last month, added that the stories she's heard "go against everything we believe this country should represent."

"The ACLU is committed to defending the rights and humanity of these vulnerable families. In addition to fighting for immigrants' rights, criminal justice reform, LGBT rights, 1st amendment rights and holding the Trump administration accountable whenever possible," she continued. 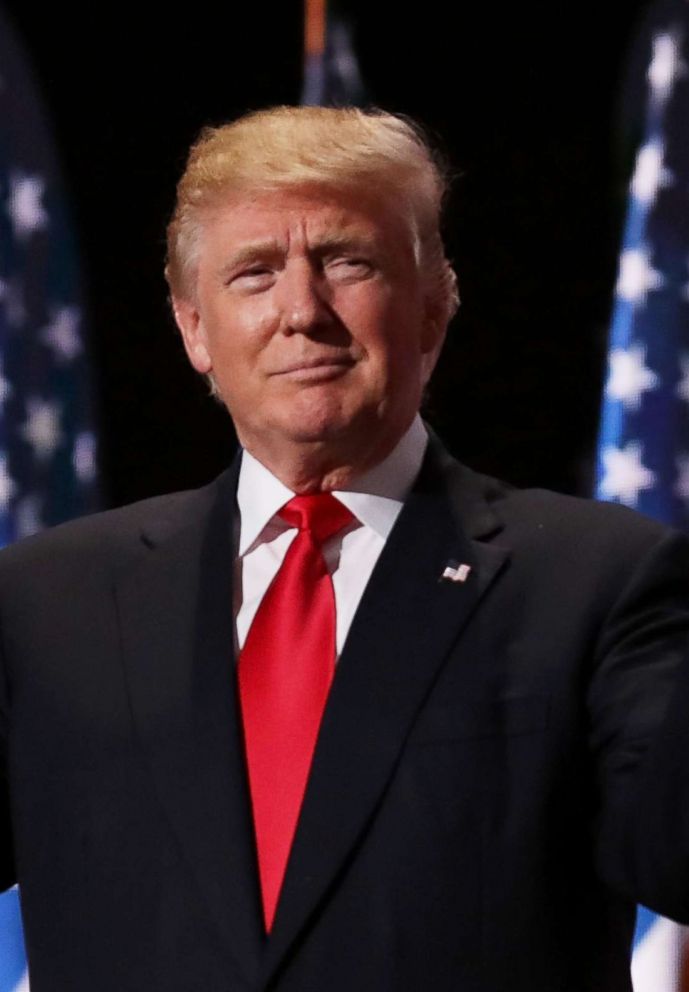 File-Chip Somodevilla/Getty Images
File photo of Republican presidential candidate Donald Trump giving two thumbs up to the crowd during the evening session on the fourth day of the Republican National Convention on July 21, 2016 at the Quicken Loans Arena in Cleveland.

The supermodel and businesswoman added that with Thursday being Trump's 72nd birthday, she and the rest of her family each donated $72,000 to "Make Trump's Birthday Great Again."

She went on to encourage people to donate to the advocacy group.

A request for comment from White House was not immediately returned to ABC News.

Thank you for supporting our work!

If you agree with @chrissyteigen and @johnlegend that #FamiliesBelongTogether, send Trump a clear message on his birthday: https://t.co/lVv8BJ5F8c https://t.co/gleGFYxIn5