By Carson Blackwelder, Stephen Iervolino
Share —
Sign up for our newsletters to get GMA delivered to your inbox every morning!

Comedian Gilbert Gottfried, who voiced the parrot Iago in Disney's 1992 animated film "Aladdin," has died. He was 67.

The news was shared on Gottfried's social media through a statement from his family.

"We are heartbroken to announce the passing of our beloved Gilbert Gottfried after a long illness," the statement reads. "In addition to being the most iconic voice in comedy, Gilbert was a wonderful husband, brother, friend and father to his two young children."

The family's statement concludes, "Although today is a sad day for all of us, please keep laughing as loud as possible in Gilbert's honor."

Gottfried is survived by his wife, Dara Kravitz, and their two children, his 14-year-old daughter Lily and his 12-year-old son Max. 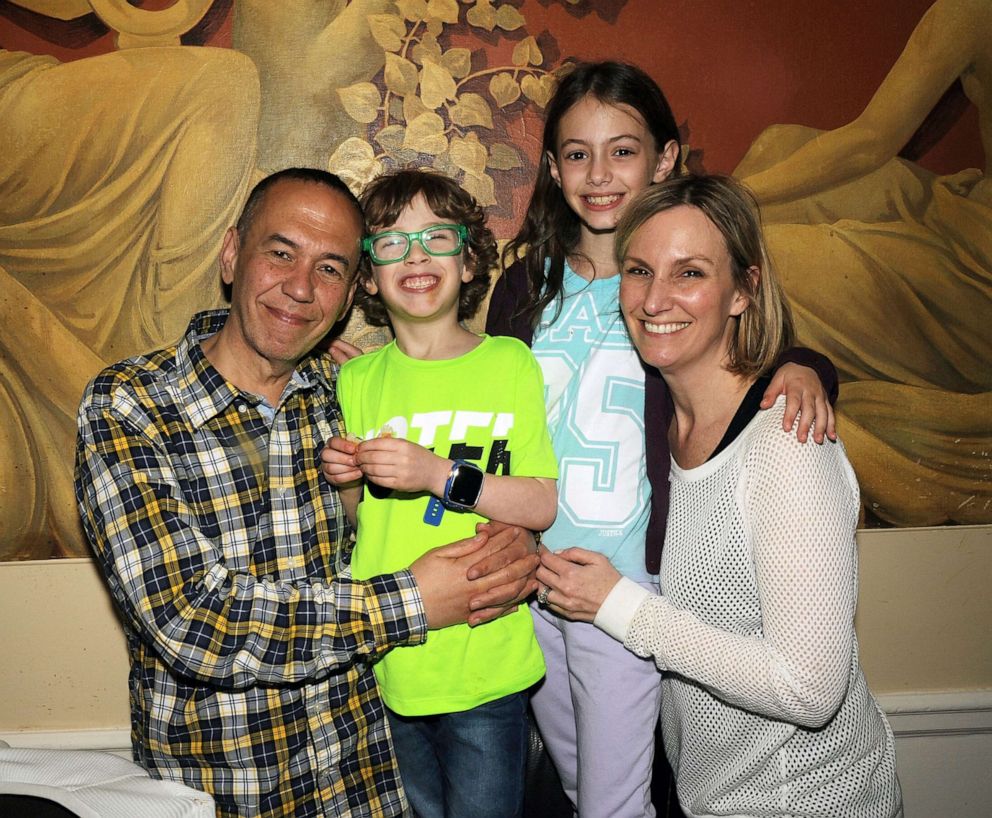 The comedian's longtime friend and publicist, Glenn Schwartz, said in a statement to ABC News that Gottfried died Tuesday afternoon from a heart condition caused by myotonic dystrophy type II, a type of muscular dystrophy.

Known for his gravelly-voiced, near shouting on-stage delivery -- as well as for his unflinching ability to "go there," tackling material that few other comedians would -- Gottfried began his stand-up career in the late 1970s in New York City. 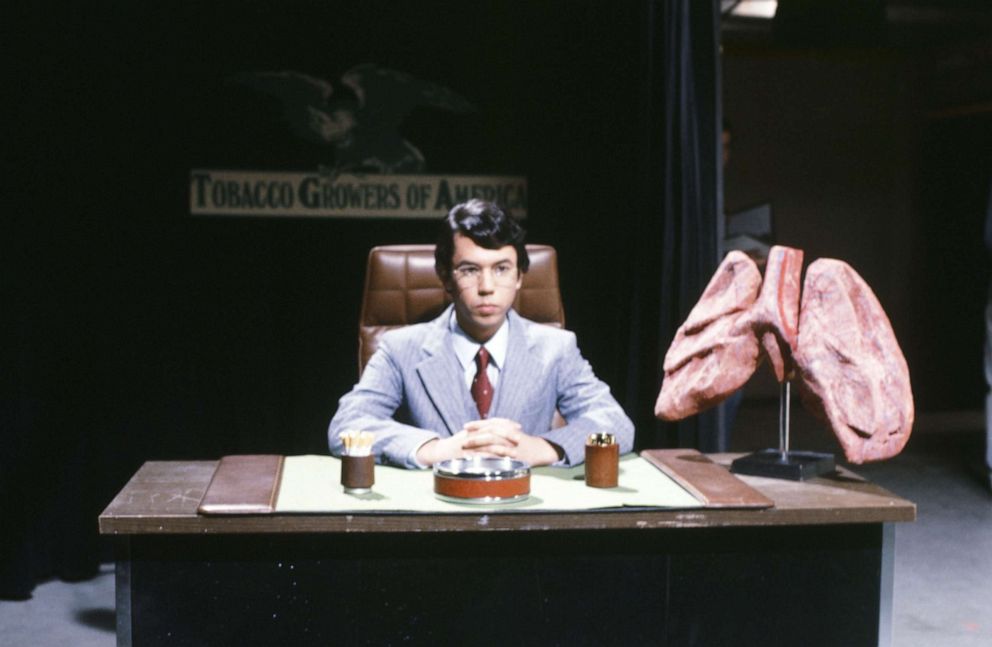 Gottfried was a "Saturday Night Live" cast member for season 6 of the iconic sketch comedy series and also appeared in 1987's "Beverly Hills Cop II." He was also the voice of the Aflac duck in commercials for the insurance company until 2011.

Social media was quick to start tributes to the comedian, including "Seinfeld" star Jason Alexander," who tweeted, "Gilbert Gottfried made me laugh at times when laughter did not come easily. What a gift. I did not know him well but I loved what he shared with me. My best wishes and sympathy to his family."