Her representative noted in a statement that the actress, motivational speaker and philanthropist "passed peacefully [Wednesday] morning, in no pain as a result of complications due to Covid." 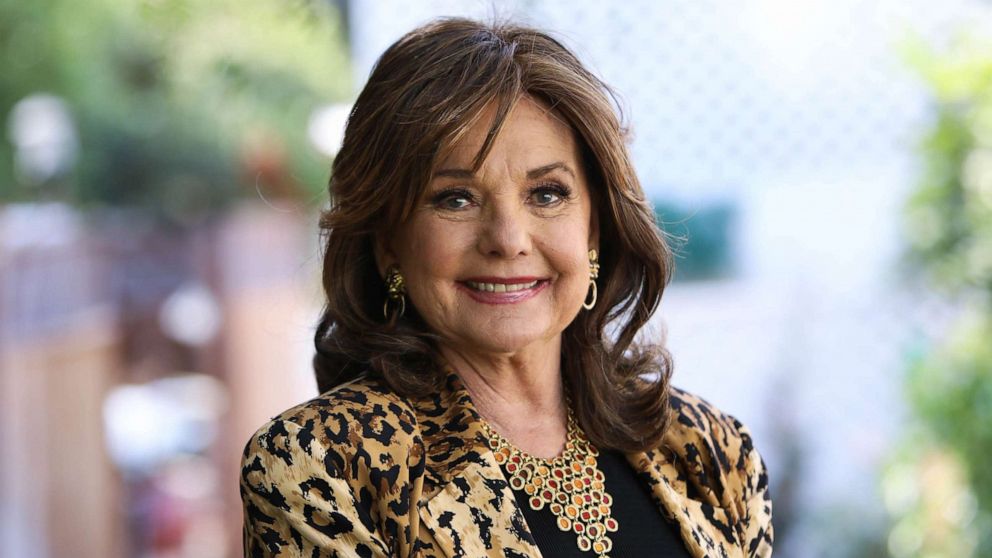 TV fans will remember Wells as the wholesome, "girl next door" castaway counterpart to Tina Louise's Marilyn Monroe-clone movie star Ginger Grant on "Gilligan's Island," which ran for three seasons from 1964 to 1967 on CBS.

Wells, a former Miss Nevada, made many stage and screen appearances after her pageant days, but it was her stint on the famously popular sitcom -- which saw seven castaways stranded on a deserted island after a three-hour boat tour gone awry -- that cemented her pop culture status.

MORE: All the celebs and public figures who have died from COVID-19

In fact, Wells' rep noted in a statement, "Dawn's gingham dress and famous belly button covering shorts worn on 'Gilligan's Island' are currently on display in the lobby of The Hollywood Museum." 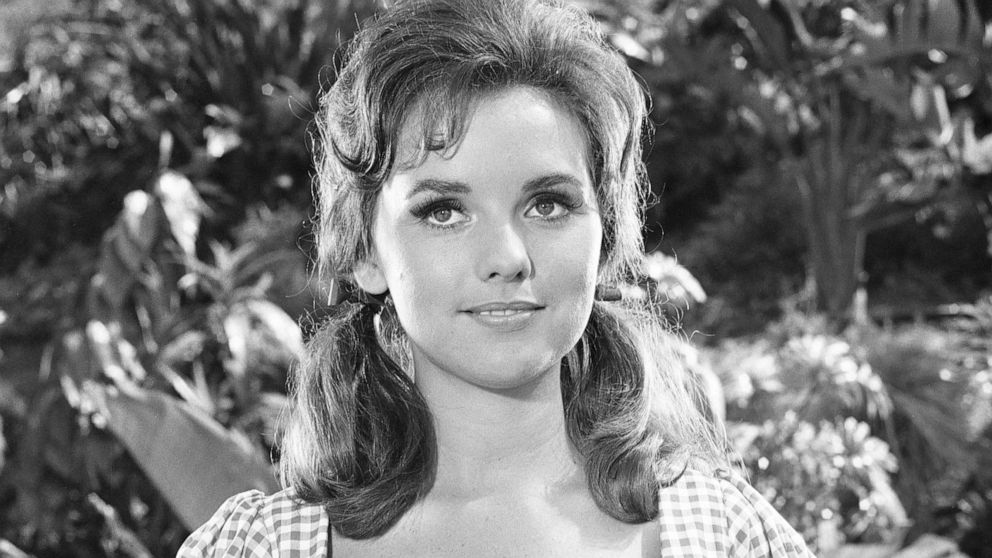 Wells remained close with the character and its legacy. A constant at autograph signings at pop culture conventions, she published a self-help book in 2014 called "What Would Mary Ann Do? A Guide to Life."

In it, she noted, "It’s not my ego talking, but Mary Ann wasn't just a silly and sweet ingenue. She was bright, fair-minded and reasonable. Sherwood Schwartz, the show’s producer and creator, was smart enough to put her in short shorts so you wouldn’t think of her as your bossy sister."