“Meghan left London last Thursday, with a rare break in her calendar, to fly to Los Angeles to spend time with her mother, Doria,” ABC News royal contributor Omid Scobie said in an interview that aired today on “Good Morning America.” “It was in Los Angeles that she arrived equipped with sketches from the wedding and of the wedding dress itself so that she could really give her mom some insights into how the big day will look." 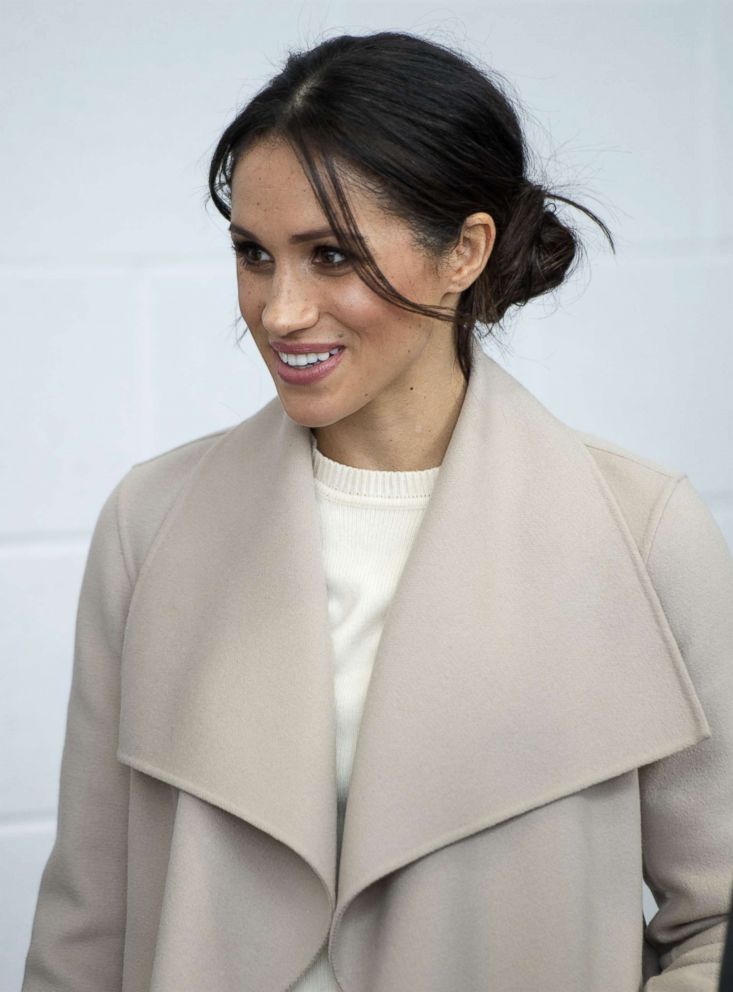 The trip home for Markle, a California native, came as she and Harry finalize details of their May 19 wedding at St. George’s Chapel at Windsor Castle. 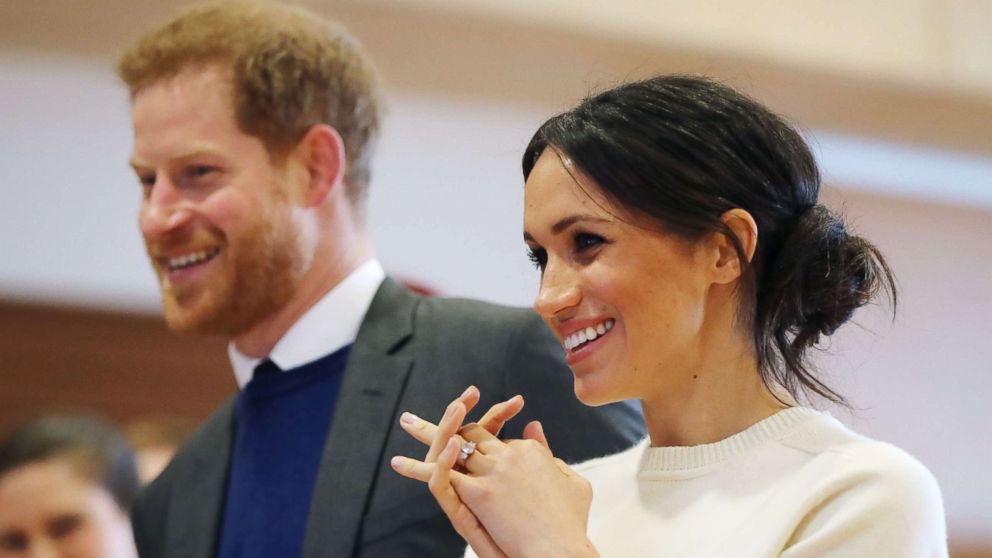 Niall Carson/Getty Images
Prince Harry and Meghan Markle during a visit to Catalyst Inc science park in Belfast where they met some of Northern Ireland's brightest young entrepreneurs, March 23, 2018 in Belfast.

Markle and Harry are now making plans to fly Markle’s mom, Doria Ragland, a Los Angeles-based social worker and yoga instructor, to London to help Markle with final preparations for the wedding.

Ragland will also have a chance to meet much of Harry’s family for the first time.

“It would be during her time here that she'll actually get to see the wedding dress for the very first time," Scobie said of Ragland. 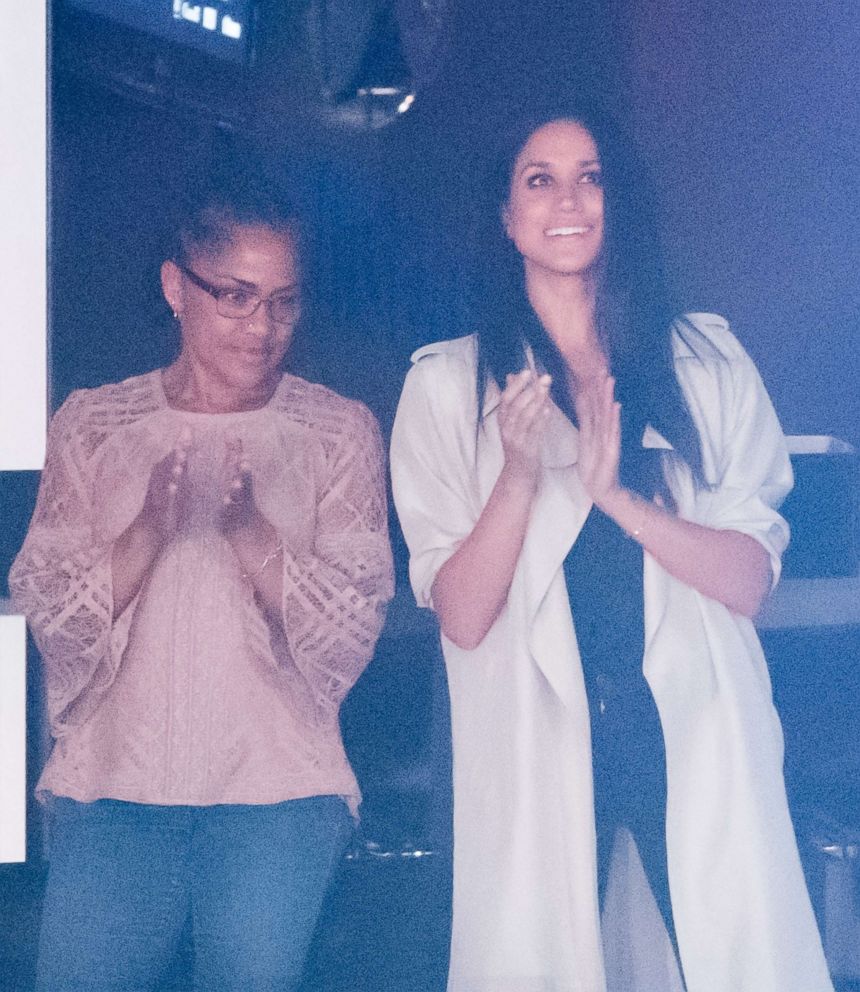 Details of Markle’s wedding dress remain a well-kept, and highly sought after, secret.

The dress designer has been making visits to Kensington Palace for fittings with Markle, according to Scobie.

In addition to her mom, Markle will also have her best friend, Toronto-based style adviser Jessica Mulroney, by her side during the countdown to her wedding day, noted Scobie. 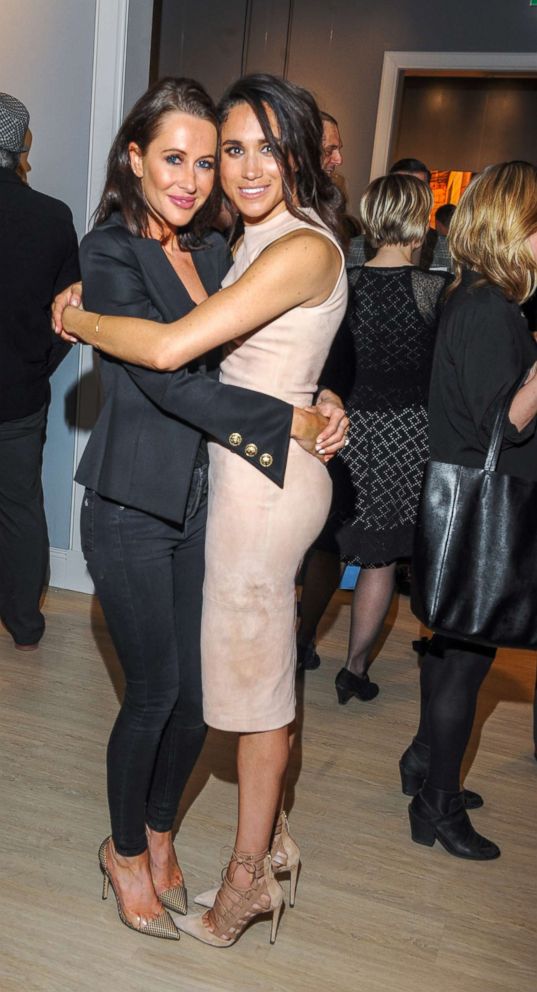 "Meghan has been very lucky to have a close friend, Jessica Mulroney, who is a bridal expert," he said. "She's been sort of there by Meghan's side for the entire process, from helping pick the dress designer to even the smallest elements when it comes to planning the wedding reception at Frogmore House." 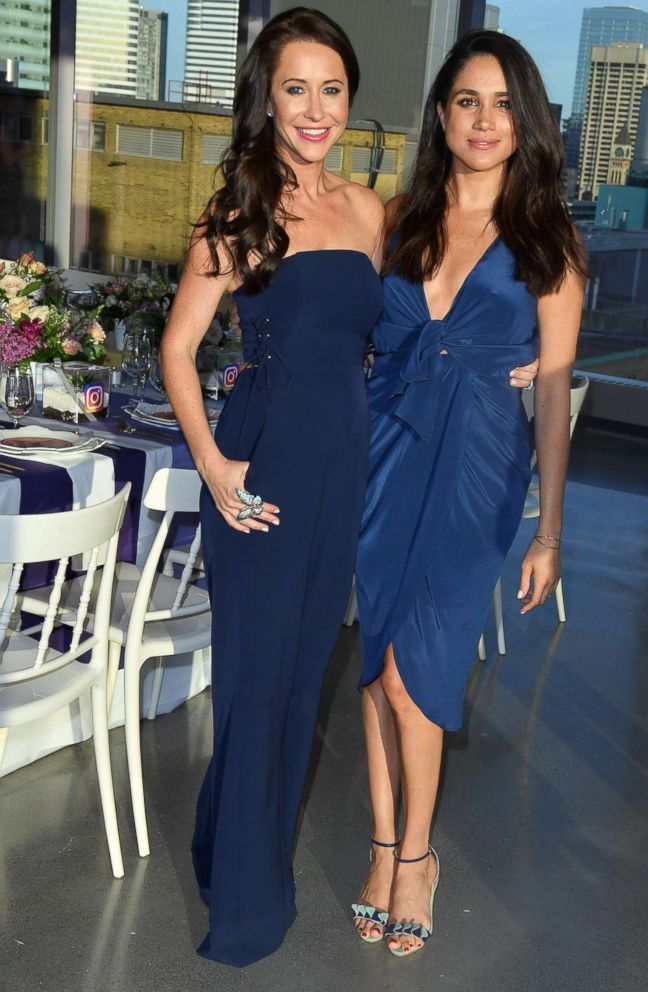 Later in the evening, a smaller group of around 200 family and friends will toast Harry and Markle at an evening reception hosted by Harry’s father, Prince Charles, at Frogmore House on the grounds of Windsor Castle.

Harry and Markle recently announced their choice of Philippa Craddock, a notable London florist, to design the flowers for the church service and the reception at St. George’s Hall.