Grammy-winning singer Fergie spoke out Monday about the backlash she has received online after performing the national anthem at Sunday’s NBA All-Star Game.

Fergie defended her controversial rendition of “The Star-Spangled Banner.”

"I've always been honored and proud to perform the national anthem and last night I wanted to try something special for the NBA," she said in a statement to ABC News.

Fergie, born Stacy Ann Ferguson, added that she is a "risk taker." 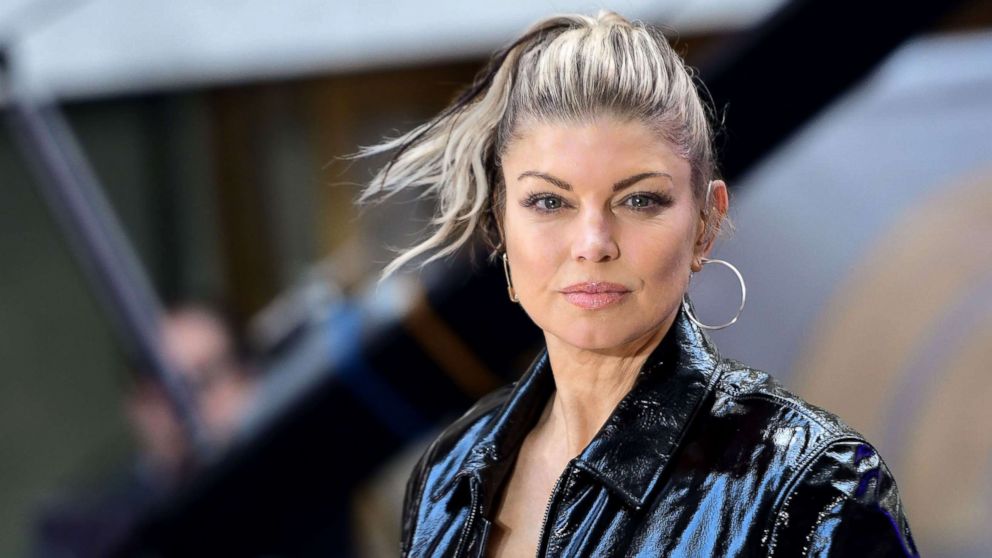 "But clearly this rendition didn’t strike the intended tone. I love this country and honestly tried my best," she said.

.@Fergie takes on the National Anthem at last night's @NBA All-Star Game - but not everybody was cheering: https://t.co/ZRZUWLRs2F@NBAAllStar #NBAAllStar pic.twitter.com/0cl9WhOIPz

Toward the end of her performance at the 67th All-Star Game, players on both sides of the court and fans in the stands could be seen as clearly thrown by the unique take. All-Stars Draymond Green and Steph Curry were captured laughing, as was Chance the Rapper.

Players faces during Fergie’s rendition of the National Anthem... pic.twitter.com/QQ3VXaBchT

This was by no means the first time someone has been criticized for singing a version of the anthem fans weren't satisfied with.

Roseanne Barr, who performed the anthem in 1990, joked on Twitter that she thinks she actually sang the song better than Fergie.

Who saw Fergie's national anthem performance at the NBA All Star Game? I think mine was better lowkey