Rachel Platten is having a girl.

The “Fight Song” singer on Friday revealed the sex of her unborn baby, her first child, live on “Good Morning America.” 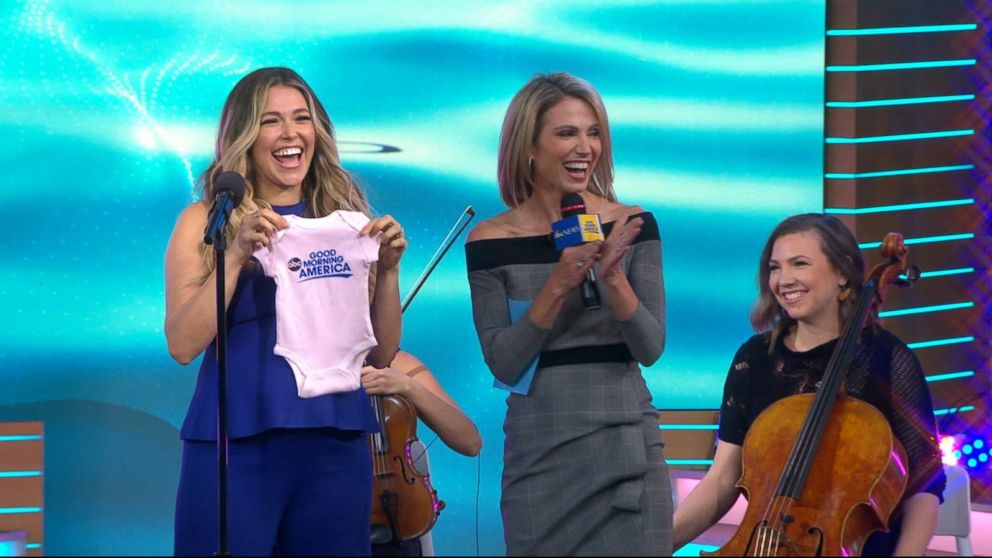 Platten, 37, also opened up about her new single, "You Belong," that she said she wrote "just for" her daughter.

"This song was so personal," she said. "I had been working for so long and I realized I had been striving for like 20 years to just prove something to myself or just always climbing and I thought pregnancy was just going to be my break."

"But I am a songwriter," Platten added. "It’s how I express what I’m going through."

The song "You Belong" features lyrics like: "I'm patiently waiting for you to arrive, I wanna meet you so much I could cry," and, "I'm feeling and watching you grow everyday, It's so amazing, so why am I afraid?"

Platten and her husband, Kevin Lazar, a restaurateur, announced in July that they were expecting their first child.

The singer has been very open with her fans about her pregnancy, talking about everything from body shaming to the bizareness of having what feels "like an alien trying to get out of my body."

Platten, who described herself as an "open book," is now in her third trimester. 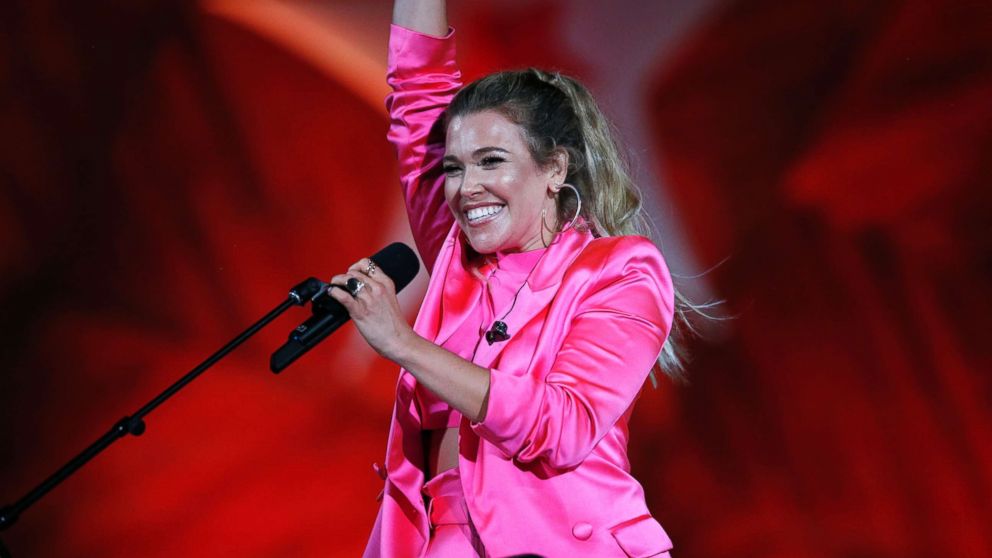 "I just felt like this thing that could have been private I wanted to make public," Platten said of her pregancy. "There was a lot around it that I hadn’t heard of before so I felt like I wish I had known."