Gisele Bundchen is a fierce presence on and off the runway.

But in a new video posted by Vogue.com, the supermodel shows a softer, funnier side, while revealing a few things fans may not have known about her.

Appearing in Vogue's latest episode of "73 Questions," Bundchen took the magazine on a tour of her beautiful Massachusetts estate, where she signed pages for her new book, "Lessons: My Path to a Meaningful," served up matcha tea and was being mommy, all while answering dozens of questions.

"My natural speed is about 100 miles per hour," she said. 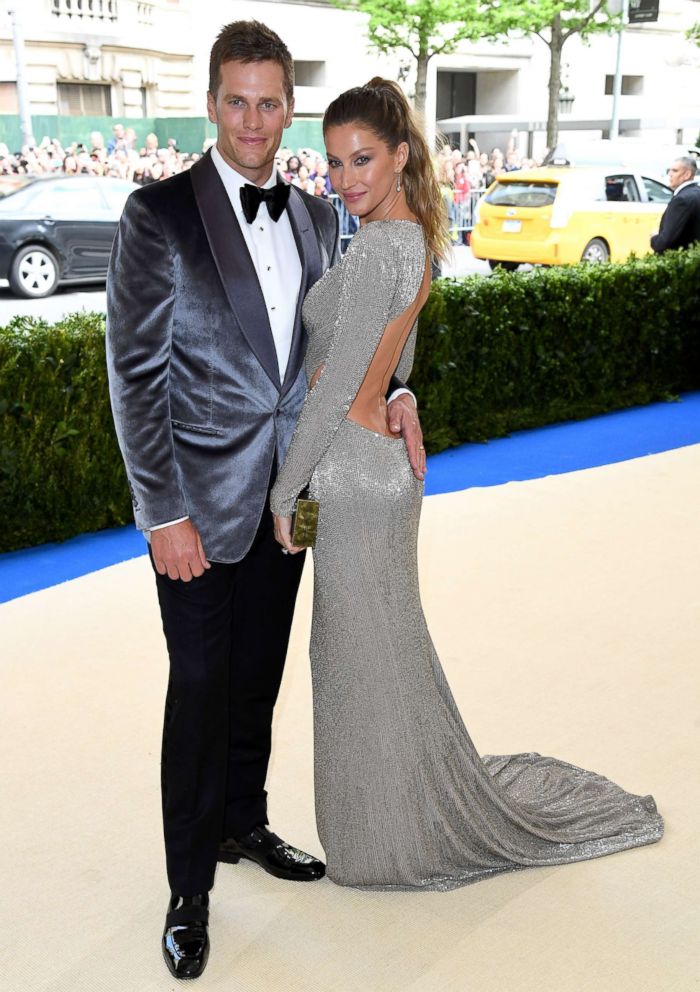 In the course of eight minutes, Bundchen, 37, revealed that she loves ancient history, Bruno Mars and anything chocolate; can fly a helicopter; has trouble saying the word "worlds;" and can't stand messy places. She also sings and plays guitar.

The Brazilian-born model spilled details of how Brady proposed to her. He made up a story about Bundchen's apartment flooding. When she rushed over, she said, "The whole apartment had candles and rose petals everywhere and then he went down on his knees to propose."

Bundchen's response? "Get up!" she said, laughing. "Because he just had surgery and had three staph infections." 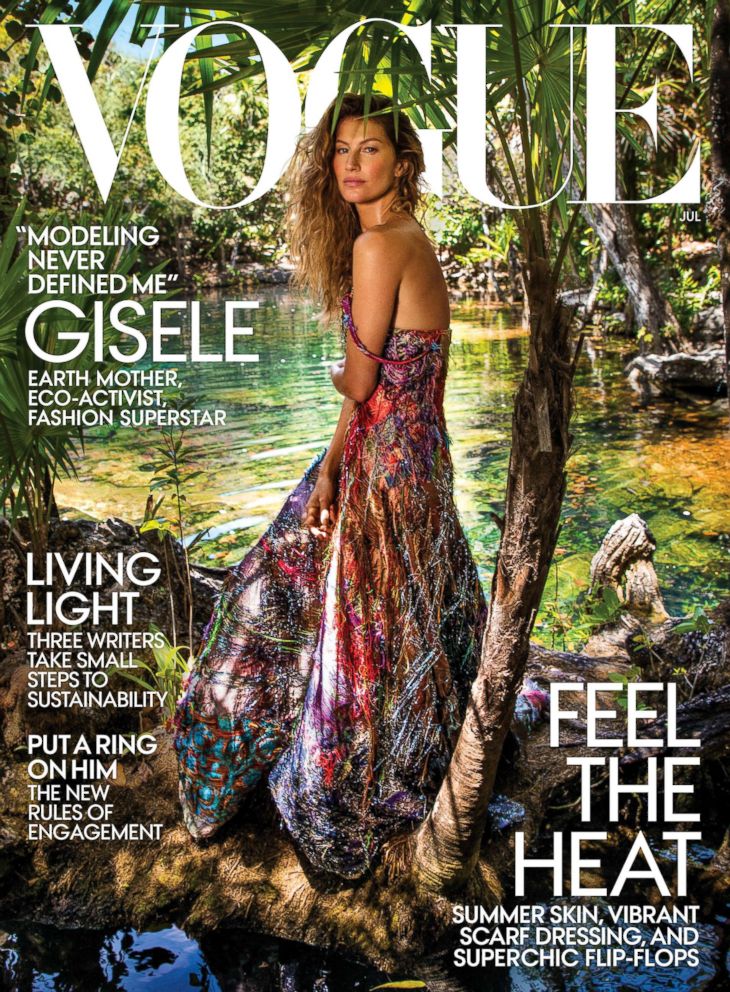 Vogue
Gisele Bundchen on the July cover of "Vogue" magazine.

Ultimately, she said yes and, after nine years and two kids, they are still happily married.

Bundchen also appears on the July cover of Vogue. Check out the full video of her "73 Questions" below.