There's a rough road ahead for Meredith Grey (Ellen Pompeo) in her personal fight against COVID-19 -- but now we know that will include more Derek Shepherd (Patrick Dempsey).

"Grey's Anatomy" showrunner Krista Vernoff appeared on "Good Morning America" Friday and revealed we can expect two more appearances from Dempsey this season. As for when those will happen, fans will have to tune in to find out.

Vernoff did say keeping Dempsey's shocking return -- which left fans on a cliffhanger at the end of last week's season 17 premiere and continued in last night's episode -- was "the toughest" secret she has ever had to keep. 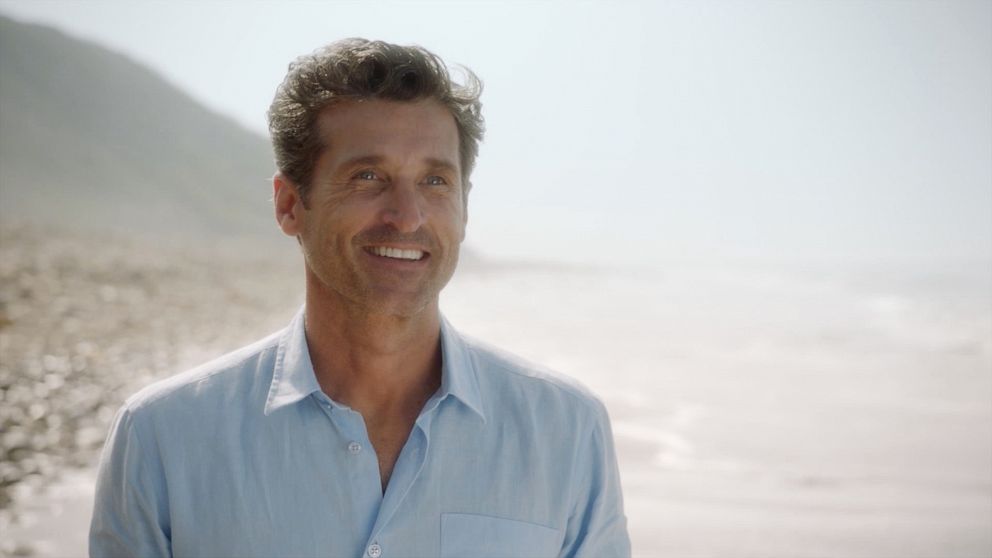 ABC
Patrick Dempsey in a scene from "Grey's Anatomy."

The McSteamy reunion happens in a dream while Meredith battles COVID-19. As the titular character arrives on a beach, she comes face to face with her late husband, who died at the end of season 11.

MORE: 'Grey's Anatomy' actor on Patrick Dempsey's return to the show: 'You have not seen the last of him'

The TV show's boss said it was the doctors who advise them behind the scenes who convinced her it was important to cover COVID-19 because it's "the story of our lifetime and it's changing us and changing health care permanently." And, as Pompeo puts it, they talked about "COVID dreams and how vivid they are and how incredible they are," inspiring Meredith's journey. 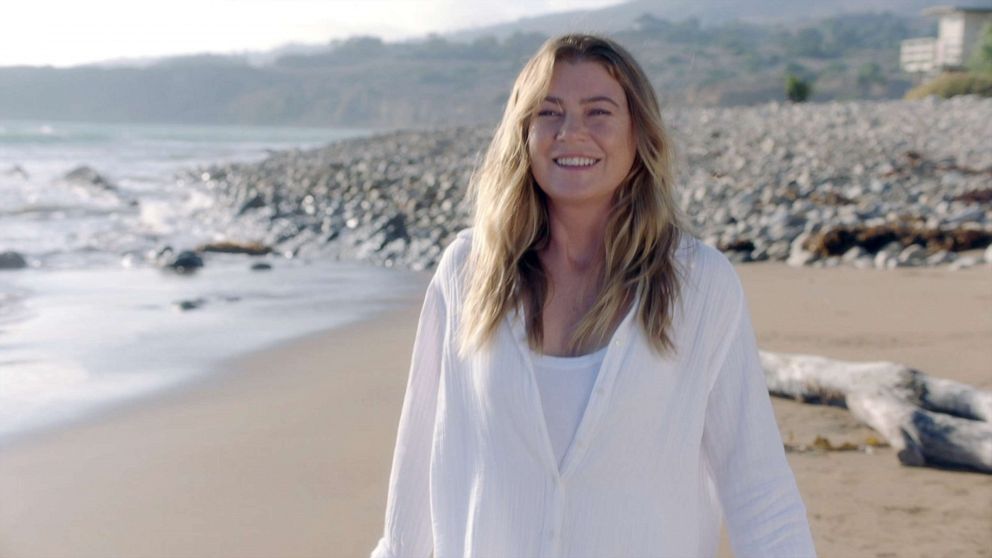 ABC
Ellen Pompeo in a scene from "Grey's Anatomy."

While fans can rest assured that they haven't seen the last from Derek this season, the preview for the next episode teases that someone else from Meredith's past will be visiting her in this dream world, so the nostalgia trip is far from over.