Gwyneth Paltrow revealed why she temporarily stepped away from acting, which happened right after she won an Oscar at the 1999 Academy Awards.

Speaking recently to businessman Bruce Bozzi for SiriusXM's "Quarantined with Bruce", the award-winning actress says she was 26 when she realized that she didn't "love acting that much" after accepting the best actress award for her role in "Shakespeare in Love."

Paltrow, 45, confessed that she was a metrics-driven person at the time, and felt she had reached her peak and didn't know where to set her next goal. 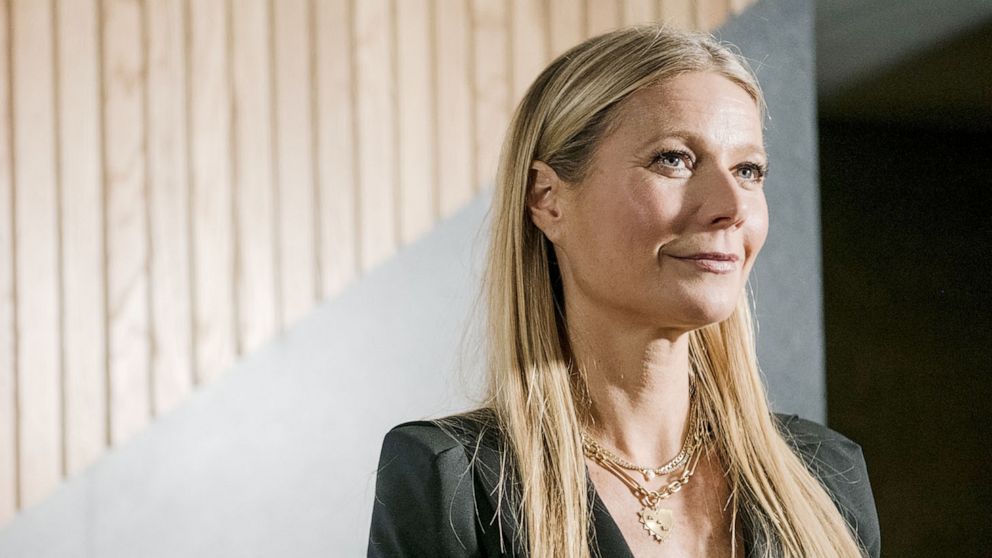 In addition, Paltrow, who founded the lifestyle brand, Goop, admitted that "part of the the shine of acting wore off, you know, being in such intense public scrutiny."

Paltrow said she was tired of being the "kid who is living every public breakup in every headline. Being criticized for everything you say, do and wear."

"And also, it's so transitory, you're always all over. It's hard to plant roots," the "Iron Man" star continued. "I'm such a homebody, you know me, I like to be with my old friends and cook and squeeze my kids. Like, I don't want to be alone in a hotel room in Budapest for six weeks ... it's just not who I am." 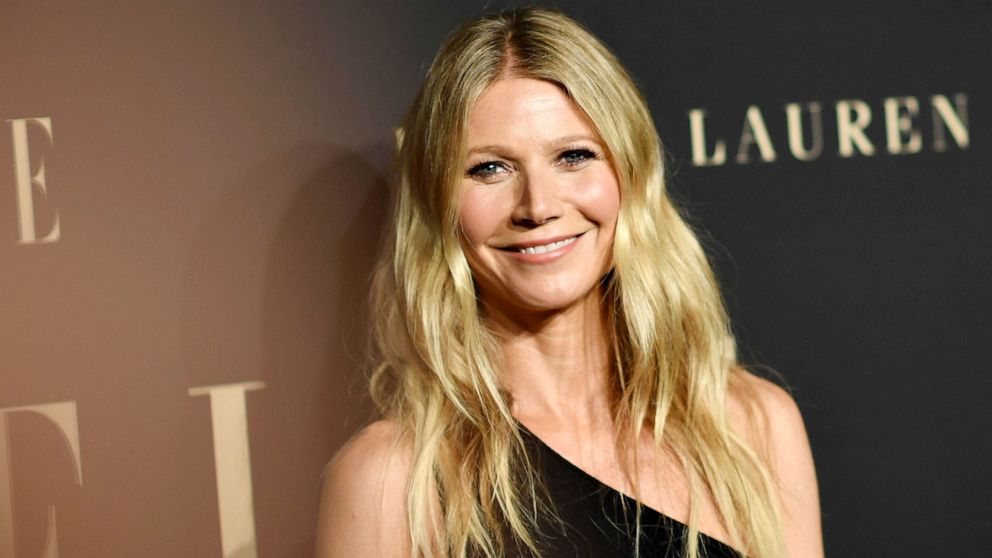 She said all of those factors combined made her reconsider accepting future starring movie roles, but claims it was her management that made her truly wonder, "I don't know if this is really my calling.'"

During the interview, Paltrow didn't mention Harvey Weinstein, whom she had previously accused of sexual harassment, by name, but she did say, "I had a really rough boss for most of my movie career at Miramax." Weinstein owned Miramax, which released Paltrow movies including "Shakespeare in Love."