Three months after production was shut down in the wake of sexual assault and harassment allegations against star Kevin Spacey, "House of Cards" has resumed production on its sixth and final season, according to an official release from Netflix.

Read: Kevin Spacey accused of misconduct by at least 20 at London theater
Related: Christopher Plummer on 'starting over' with Kevin Spacey's 'All the Money in the World' role 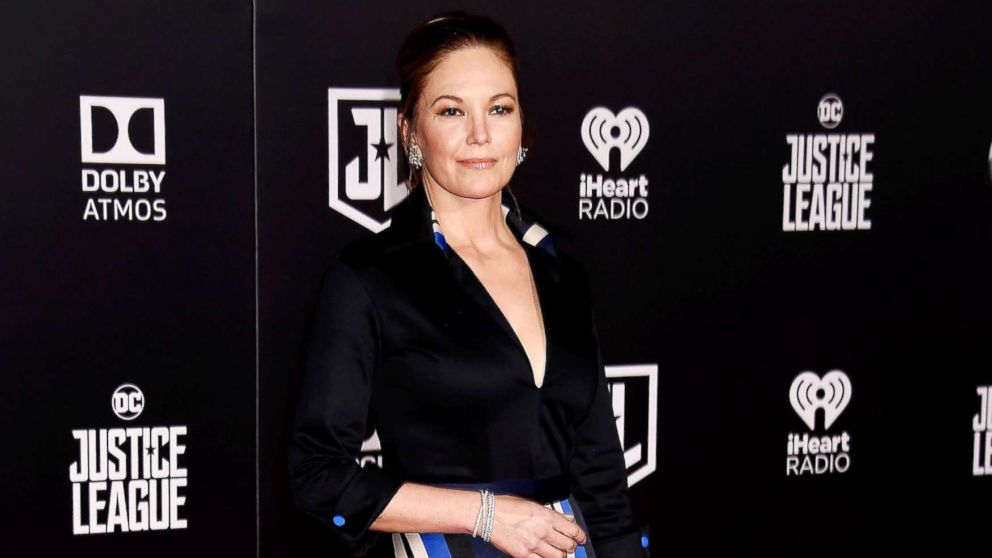 Starting late last year, Spacey was accused by actor Anthony Rapp and then others of inappropriate touching and sexual advances toward a minor.

Spacey later stated that he did not remember the alleged incident, but apologized for what "would have been deeply inappropriate drunken behavior." After being dropped by Netflix, he was also replaced in "All the Money in the World" by veteran actor Christopher Plummer. 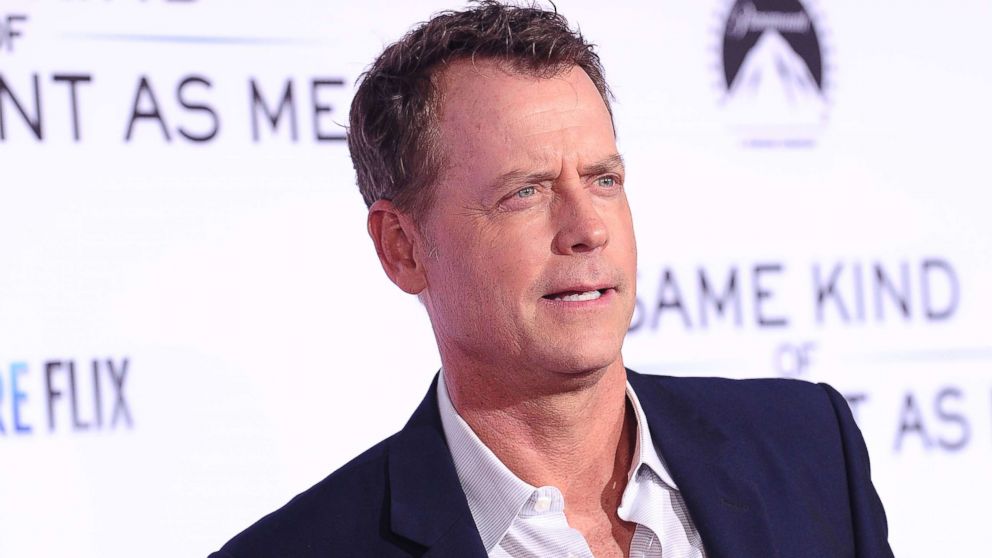 Jason LaVeris/FilmMagic via Getty Images
Actor Greg Kinnear attends the premiere of "Same Kind of Different as Me" at Westwood Village Theatre, Oct. 12, 2017, in Westwood, Calif.

Variety reports that the final season will feature eight episodes, and that Kinnear and Lane will play siblings. Netflix has not confirmed those roles.

"House of Cards," launched in 2013, was one of the first Netflix breakout hits, and has received 53 Emmy nods over the years, with seven wins.

No plot details have been released about the final season, though Wright's Claire Underwood was sworn in as president toward the end of last season with Spacey's character pushed out of office.