Sometimes it's tough for actress Julia Stiles to revisit the past.

Stiles became a household favorite in the 90s after a breakout role in "10 Things I Hate About You" followed by another outstanding performance in "Save the Last Dance."

But she has a hard time watching her old flicks.

"'Save the Last dance' came on TV the other night ... and there was a part of me that was curious about the memories of making that movie," Stiles said. "And then I immediately turned it off because it was cringeworthy to me. When you see pictures of yourself as a teenager, part of you goes like, 'Oh yeah.' And then part of you is like, 'Oh my God.'" 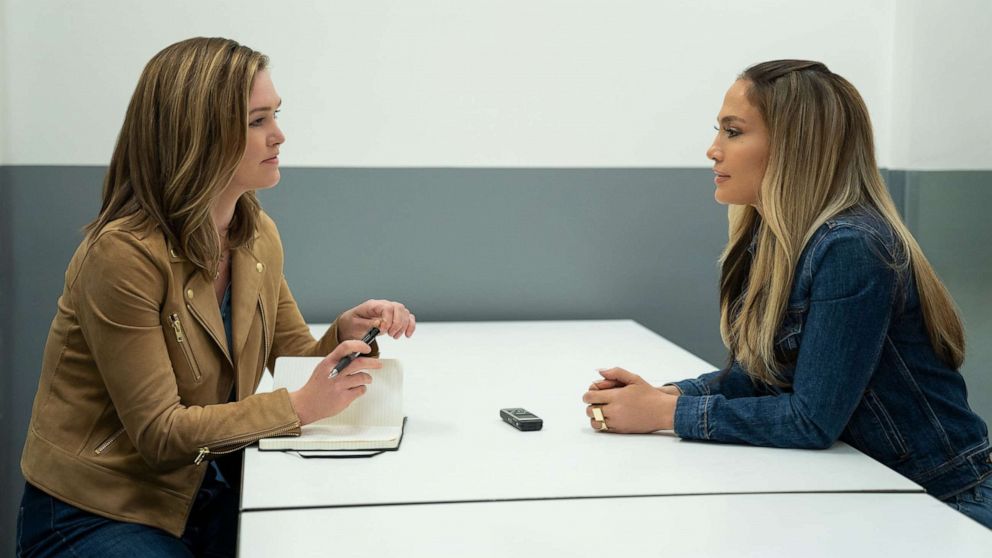 STX Entertainment
Julia Stiles and Jennifer Lopez in a scene from "Hustlers."

In her new movie "Hustlers," Stiles plays an investigative reporter. The film is inspired by a New York Magazine article that went viral in 2016 and centers on a group of strippers in New York City who conned their wealthy male clients.

"I actually thought that the role of the journalist is pretty important. And also I thought that there was a lot that I could do with it," Stiles told Peter Travers. "She's the only one that is compassionate towards these women. And I think it's kind of the lens for the audience too, in terms of understanding why they did what they did." 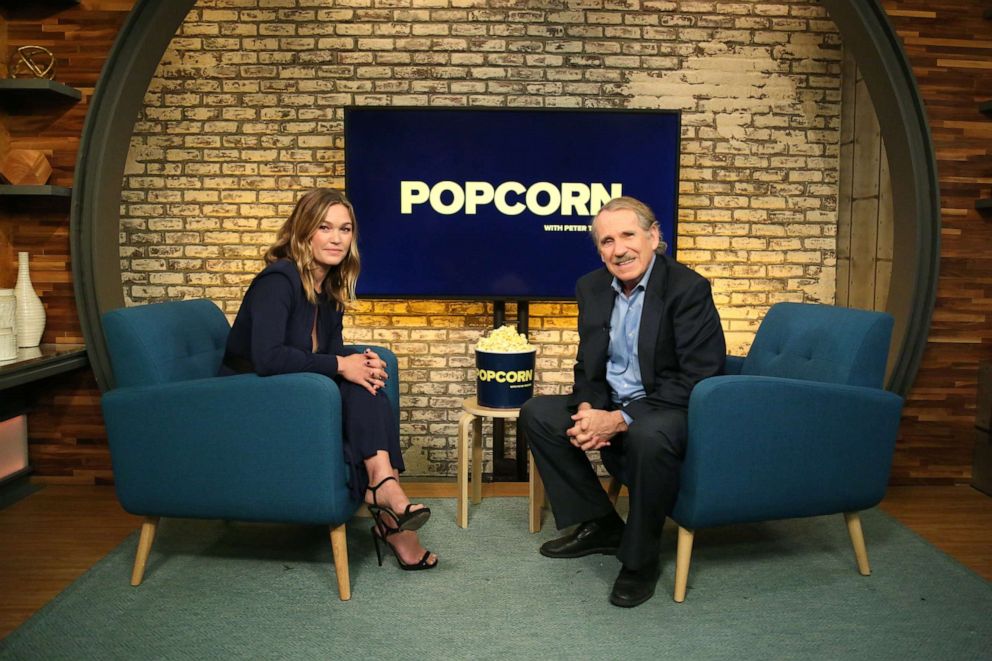 Stiles added, "What I loved about (director) Lorene Scafaria's script is that she treats (the strippers) with such empathy and you get really sucked into what they got excited by. All of a sudden, these women that were powerless in their lives and in their jobs, all of a sudden they take control and they have power. Beyond even just the money, they were seduced and addicted to that kind of power."

"I also liked that Lorene didn't ignore that there were consequences to what they were doing," Stiles continued. "It was dangerous. And there were victims in it."

Watch the full interview with Peter Travers and Julia Stiles in the video above.