John Leguizamo has spoken out against actor James Franco's casting as Fidel Castro in the upcoming film, "Alina of Cuba: La Hija Rebelde."

It was recently announced that Franco will play the late Cuban leader in the new Miguel Bardem-directed movie from Mankind Entertainment, Maven Pictures and Redbud Studios.

"Alina of Cuba" is based on the real-life story of Alina Fernandez, who is one of Castro's nine known children. Fernandez is known for being critical of the Cuban government and her father's rule. Actress Ana Villafane will star in the film as Alina. 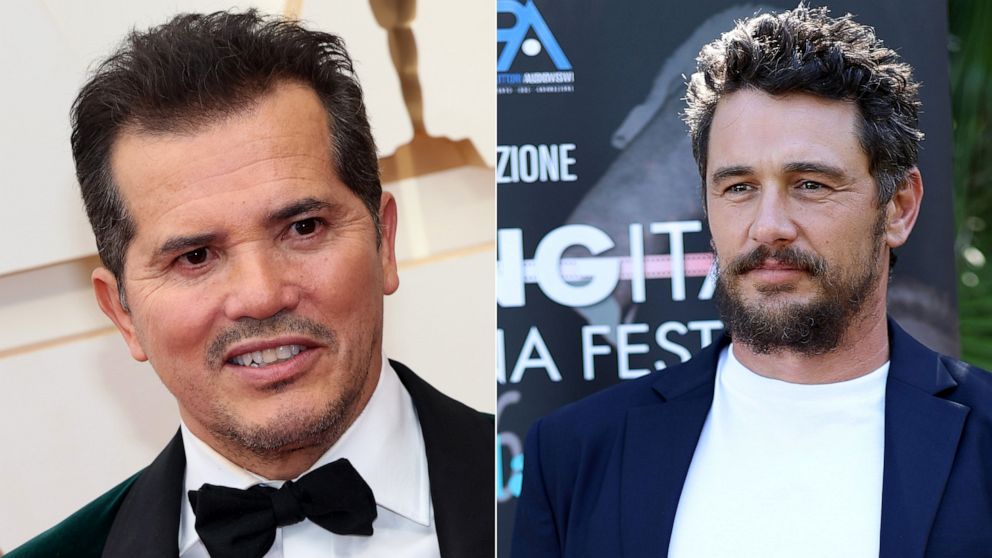 "How is this still going on?" the Tony- and Emmy-winning actor wrote alongside the screenshot. "How is Hollywood excluding us but stealing our narratives as well?"

"No more appropriation Hollywood and streamers!" he continued. "Boycott! This F'd up! Plus seriously difficult story to tell without aggrandizement which would b wrong! I don't got a prob with Franco but he ain't Latino!"

John Martinez O'Felan, the CEO of Mankind Entertainment, the lead producer and manager of the film, responded to Leguizamo's comments in a lengthy statement to "Good Morning America."

He told "GMA" that Leguizamo's comments "lack factual substance" and "are a public unfair attack on me and my work."

"I want to start off my response by saying that I’ve always been a fan of John Leguizamo and looked up to him as one of the early American actors, and still am although saddened," his statement began. "However, I want to point out that his odd comments, if you base them on genealogy, are a blind attack and lack any factual substance."

He went on, "For one, let’s take a historical look at true Latinism in today’s mass culture of Hispanics, because a territory does not define a person’s blood trail. What I mean when I say that is that to be 'Latin' means of Hispanic, Portuguese, Italian or Latin American heritage and roots, all of the branches of the root of being 'Latin.' So to me his statements can create a great talking point for our people, because his comments represent the confusion and identity crisis in Hollywood right now within the Hispanic community in America who claim to only identify as Latin."

"Moreover, I’ve never met Leguizamo but felt the calling to address the fact that he’s attacking me and my work based on false information because I’m actually not Hollywood as he’s insisted: I was born as a 4th generation Hispanic from Texas from an Iberian/ Indigenous Mexican, and have been the visionary behind this project since its beginning," O'Felan said.

He added, "Moreover, I’ve also spent 16 years developing this around and with the support of Ms. Fernandez, and took the time to find a female as the lead with Cuban roots, so he’s also attacking the feminine focus on this title unfairly. This is a film based on a Latin female immigrant living in America who is of historical importance, led by a Latin woman, and I’m just an underdog who is making it, so it’s kind of disappointing to see our work getting attacked by someone we thought would celebrate it. If he hates it and wants to ban it, oh well, I’ll still probably watch his movies because he’s been one of my favorite actors for the last 30 years."

"He's been an amazing artistic collaborator to work with," he said. "It's also been awesome to watch the actresses character build around him as the perfect antagonist figure in the picture. I can't wait until the audiences see the final result!" 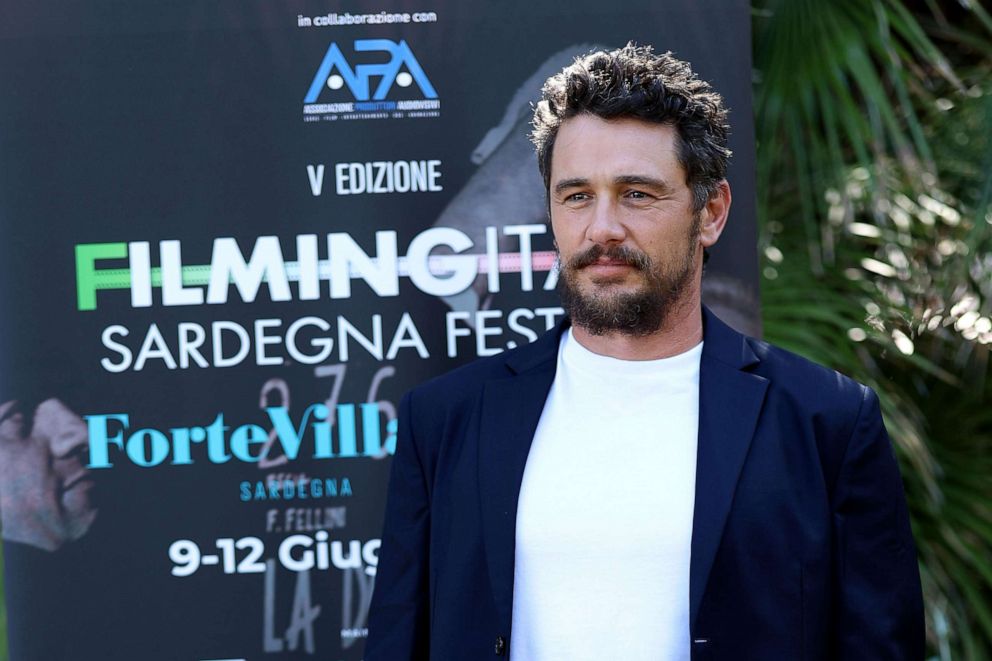 "Alina of Cuba" will be one of Franco's first roles since he was accused of sexual misconduct by five women in 2018.

Four of the accusers were acting students who attended Franco's Studio 4, a New York- and Los Angeles-based acting school Franco founded in 2014, and one was a mentee of the actor.

Franco agreed to pay just over $2.2 million to settle a lawsuit accusing him and his associates of sexual exploitation situations and fraud in 2021. He continued to deny the allegations against him.

Franco has not publicly commented on the news of his casting in "Alina of Cuba."