In a new episode of "Journeys of Faith with Paula Faris," a podcast featuring conversations on how faith has guided newsmakers and celebrities through their best and worst times, ABC News' Paula Faris sits down with actress and TV personality Marla Maples.

Here is Paula, in her own words, about the new episode.

Marla Maples. That name is almost synonymous with another one: President Donald Trump. 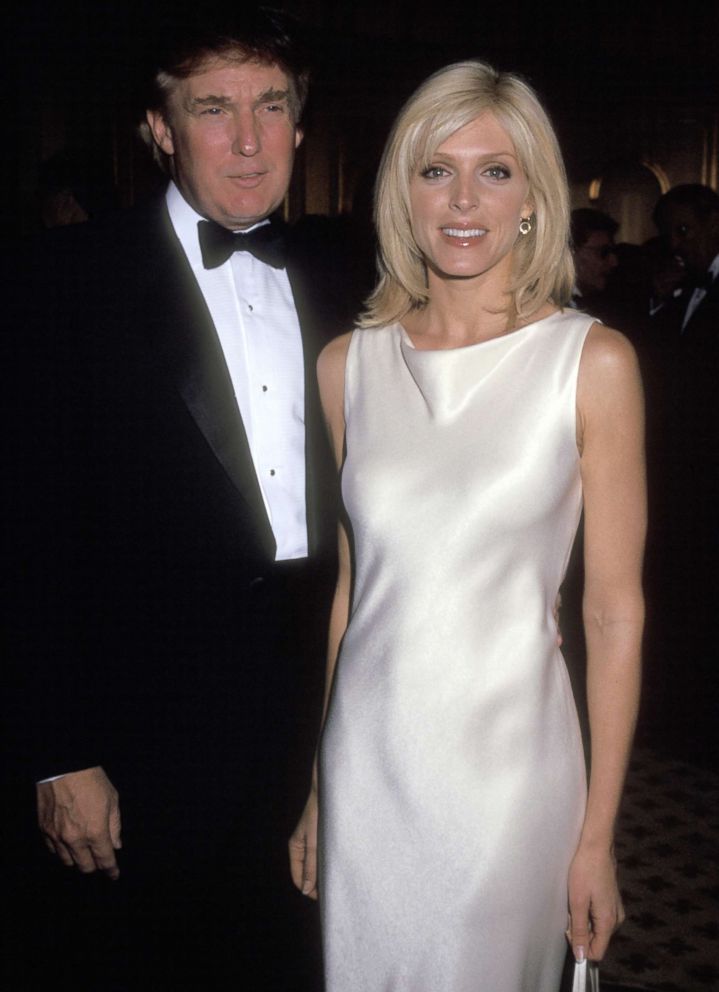 And both names have been associated with controversy — especially when they were mentioned in the same tabloid. In this week’s episode of “Journeys of Faith,” actress and TV personality Marla Maples speaks out about her previous marriage to the president, including how it started. “I think God is in all things,” she said, adding, “Do I wish more than anything that we could have had this relationship after his other divorce papers were signed? Absolutely.” But, despite the way their relationship began, Maples says she “never considered” herself the mistress.

Yet there’s much more to Marla than that. She was raised Southern Baptist, goes to church, keeps Shabbat, eats kosher and studies Kabbalah — though she identifies mostly with the teachings of Christ. And her faith has been her rock through the tribulations of life, such as being physically abused in a “very damaging” relationship prior to her marriage to Trump.

In this week’s “Journeys of Faith,” we explore whether justice was ever served for her and how her experiences led her to suspend judgment of others and open up — even to the possibility of love.

How does she view her past relationship with Trump?

"It was two people that came together that truly loved each other in a period of time. I wanted him to see how loved he could be for his soul, not for his money."

How does she deal with hardship?

“You can’t ever take for granted that you’re not going to go through challenges. That is part of life’s journey — but not being in shock when they come, right? Just don’t let them shock you. Go "OK."