Julia Roberts has one of the most illustrious careers in all of Hollywood.

Roberts, who turns 51 over the weekend, is showing no signs of slowing down in the slightest and why should she?

In a new interview with the U.K.'s i News, Roberts opens up about gender equality and aging, questioning why people "freak-out" when they hit the half century mark.

(MORE: 21 new shows to watch this fall, including 'Homecoming') 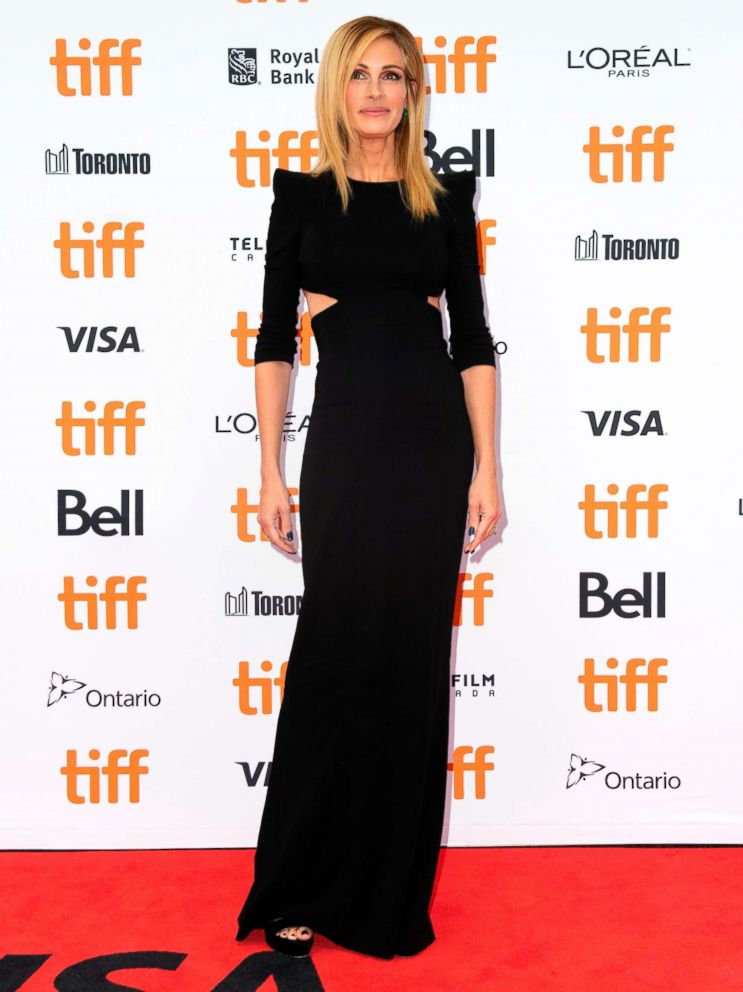 Valerie Macon/AFP/Getty Images
Julia Roberts attends the premiere of "Ben Is Back" during the Toronto International Film Festival, Sept. 8, 2018, in Toronto, Canada.

“I think that’s made up, that at a certain age, the bell is going to ring and you are done," she said. "I don’t think anybody buys into that. I don’t think I am special. I’ve always been fortunate that I have found the work I am looking for. I mean, 30 years is a long time – and I am grateful and satisfied.”

As for equal pay in Hollywood, something that has been a prevalent topic after the #MeToo movement, she's confused as to why acting hasn't caught up to other occupations. Not that most occupations have gender parody.

“It’s an ongoing thing that we wish was more in the rear-view mirror," she said. "I know the World Surf League announced that they will have equal pay for their female surfers and male surfers. And Manchester United has a female team that started this year. I think there are places where people are really making efforts in the right direction. So if it’s a little bit of time, then we have to take it.”

The Oscar winner also opened up about her big Amazon debut in the show "Homecoming," out next week. The topic of women behind, as well as in front of the camera, also came up in the conversation.

“We just do the best we can as individuals. On 'Homecoming,' we had the most incredible, radical team of women on our crew," she said.