As Vogue's March 2022 cover star, Kim Kardashian is opening up about everything from embracing her 40s to co-parenting.

The entrepreneur and reality star was photographed wearing a multi-colored designer dress by Loewe along with striking cover lines that read "Kim's New World" and "I've Chosen Myself." 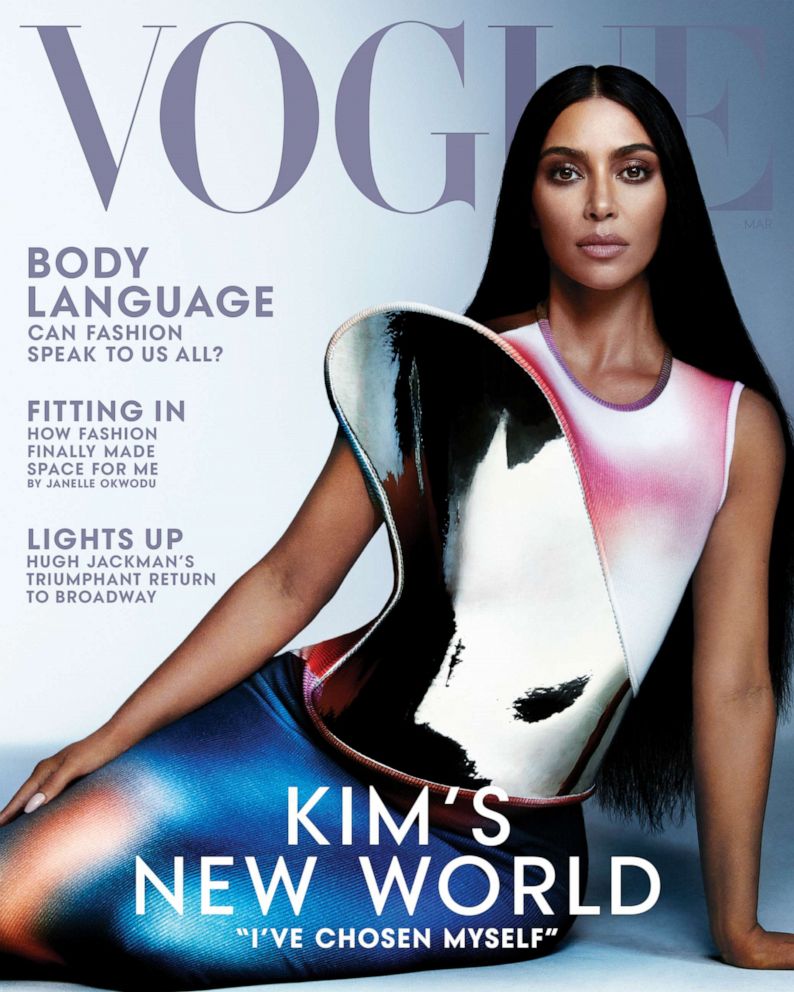 Kardashian said she's turning a page in 2022. She declared that she's putting herself first and prioritizing her health and family life.

"For so long, I did what made other people happy, and I think in the last two years I decided I'm going to make myself happy. And that feels really good," she said. "And even if that created changes and caused my divorce, I think it's important to be honest with yourself about what really makes you happy. I've chosen myself."

"I'm going to have more fun, spend more time with my kids and the people who make me happy," she said. 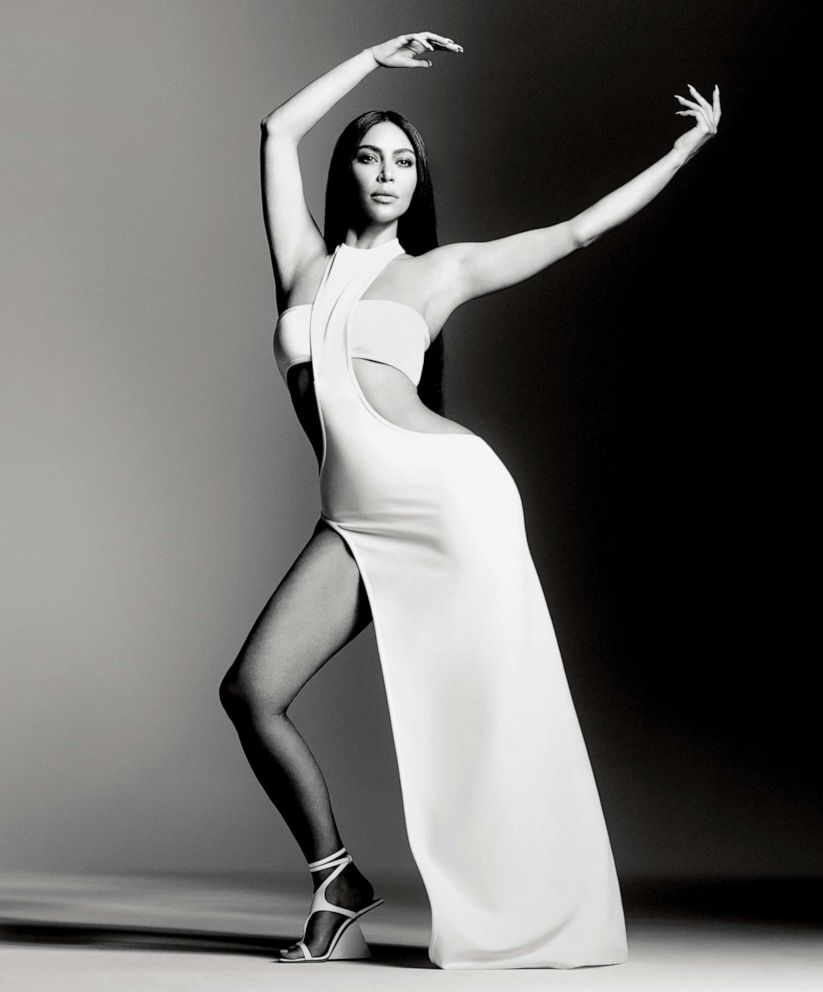 Of late, West has been very vocal on his dissatisfaction with their custody arrangement.

But Kardashian said, "You could be so hurt or angry at your ex, but I think in front of the kids, it always has to be 'Your dad's the best.' Make sure you are your co-parent's biggest cheerleader, no matter what you're personally going through." 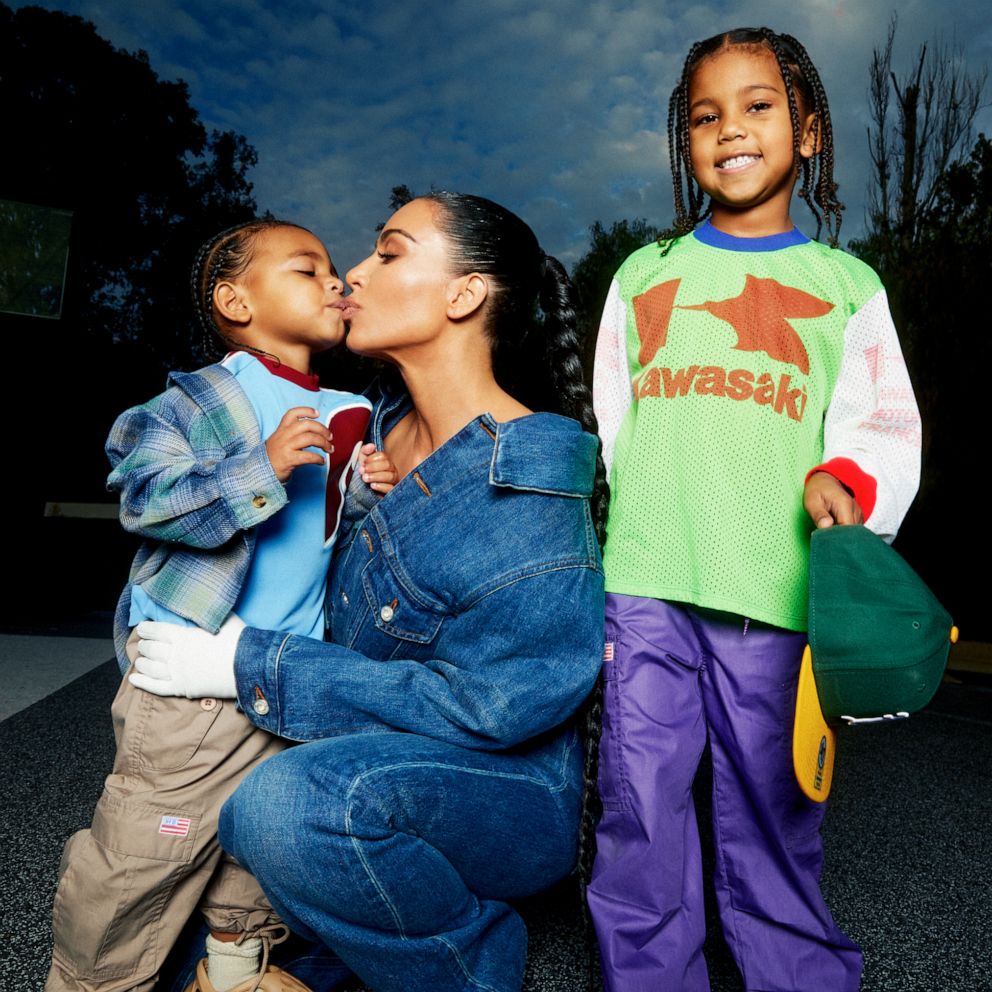 Vogue also discussed Kardashian's infamous 2021 Met Gala look where she donned an all black masked head-to-toe Balenciaga look. "I fought against it," she said.

The SKIMS founder continued, "I was like, I don't know how I could wear the mask. Why would I want to cover my face? But Demna [Gvasalia] and the team were like, This is a costume gala. This is not a Vanity Fair party where everyone looks beautiful. There's a theme, and you have to wear the mask. That is the look.”