While he admitted to not knowing a thing about the project, count Liam Neeson in if Ewan McGregor needs a hand in the upcoming "Obi-Wan Kenobi" series on Disney+.

Neeson played Kenobi's master, Qui-Gon Jinn, in "Star Wars: Episode I - The Phantom Menace," taking on McGregor's character as his padawan to train in the way of the Jedi.

Although his character's physical self met his end at the end of Darth Maul's double-bladed lightsaber, Neeson's voice was heard as Qui-Gon communicated through the Force in the animated "Star Wars: The Clone Wars" and at the climax of "Star Wars: Episode IX - The Rise of Skywalker." 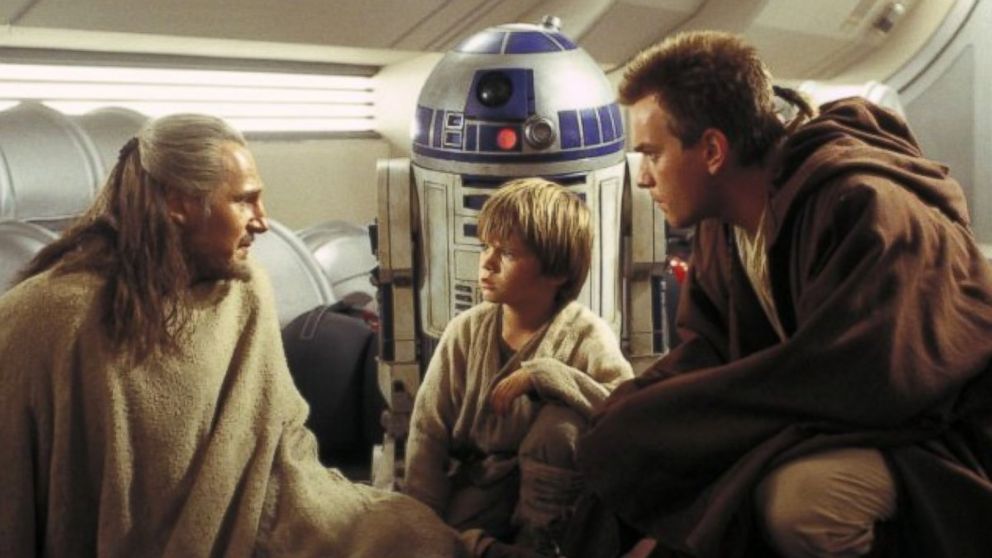 In an interview with Collider about his new No. 1 film, "The Marksman," Neeson admitted that while he "hadn't heard a thing about the [Kenobi] project," he added enthusiastically, "Sure! I'd be up for it!"

MORE: Details of the shocking 'Mandalorian' finale, without spoilers

The upcoming series from director Deborah Chow is set 10 years after the events of "Star Wars: Episode III - Revenge of the Sith," placing it between the prequel and original trilogies.

It was announced during Disney's Investor Day presentation last month that Hayden Christensen would also appear in the series, reprising his role as Anakin Skywalker -- aka Darth Vader.

Disney is the parent company of Lucasfilm as well as ABC News and "Good Morning America."