Mariah Carey may already have five Grammy awards under her belt, but the singer and songwriter said in a new interview that she doesn't care about the accolades.

"In the music business, if you care about the Grammys and submitting your stuff before a certain time frame, you want a single out in the summer and then you want to have your record [out] before the Grammys [consideration] deadline, which has changed. Frankly, my dear, I don’t give a damn," she said in a candid interview with V magazine.

"I mean, I have five Grammys. That’s cute," Carey, who's been nominated 34 times continued. "There’s people that have been doing this half the time that have twice as many." 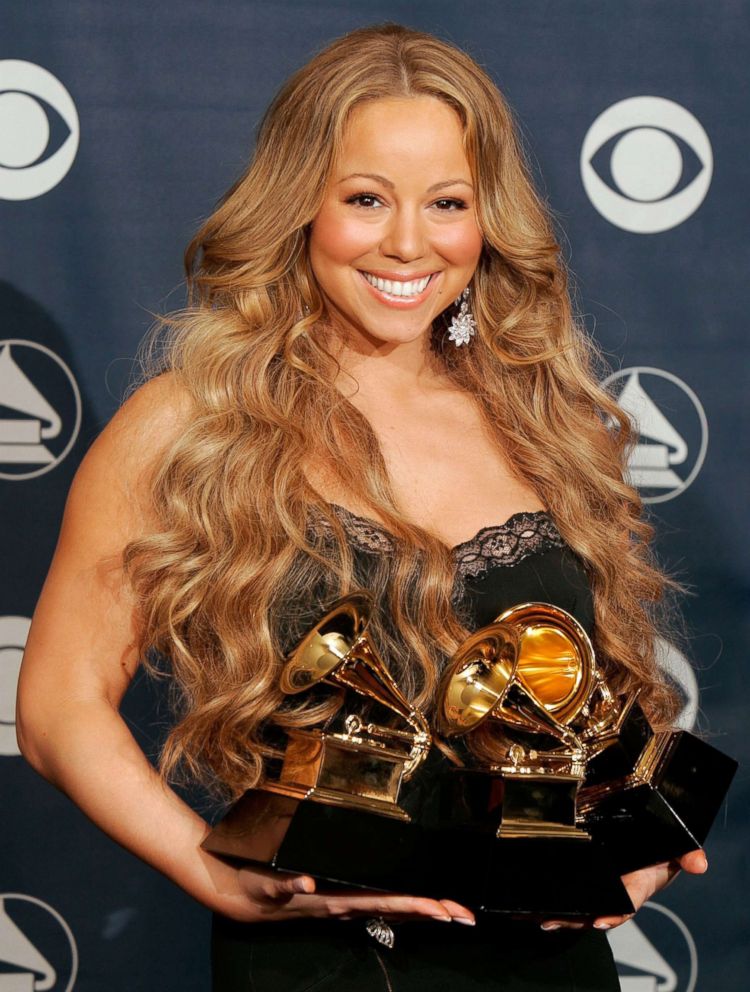 Carey, 47, added that after winning two Grammy awards during her "first year" as a debut artist, she said the Grammys told her, "'We don’t go with the people that are selling a lot of records and are popular; we’re gonna go the opposite way.' So I got screwed out of certain years."

I look at myself as a songwriter first, and then a singer.

"I wasn’t bitter about it. I was just like, okay, well, I guess I’m not standing here barefoot onstage singing and trying to go a certain way. I’m just me," she said.

Awards talk aside, Carey said fans can expect a new album soon now that she's linked up with Roc Nation, the Jay-Z-led label and management company. 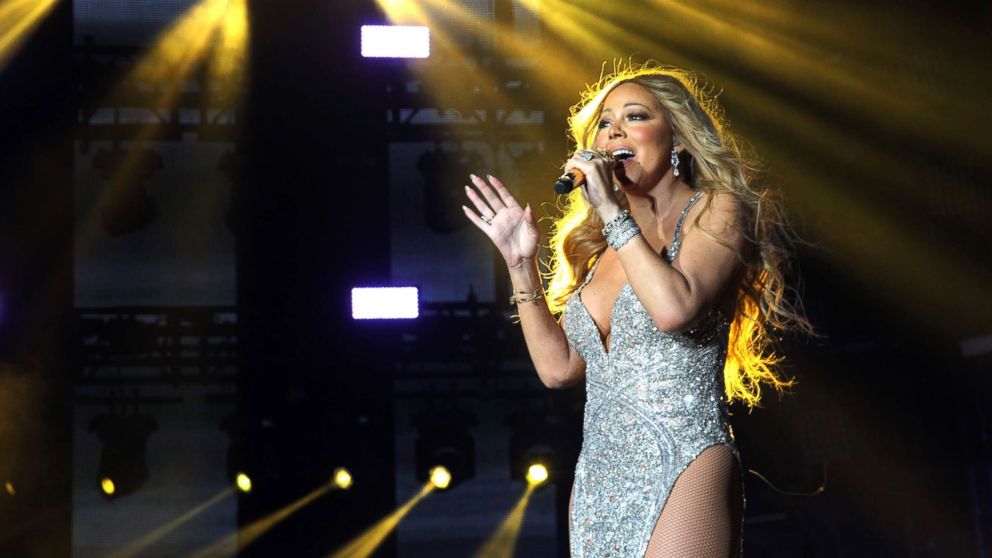 "I’m in the studio starting a new album of regular music," she said, "meaning it’s not a Christmas album."

As usual, she'll be writing the majority of her album -- an aspect of her artistry that she says is often overlooked.

"It’s something that I think a lot of people don’t give women enough credit for, unless they are known visually as someone strumming a guitar, or they’re behind a piano most of the time," Carey said of her songwriting. 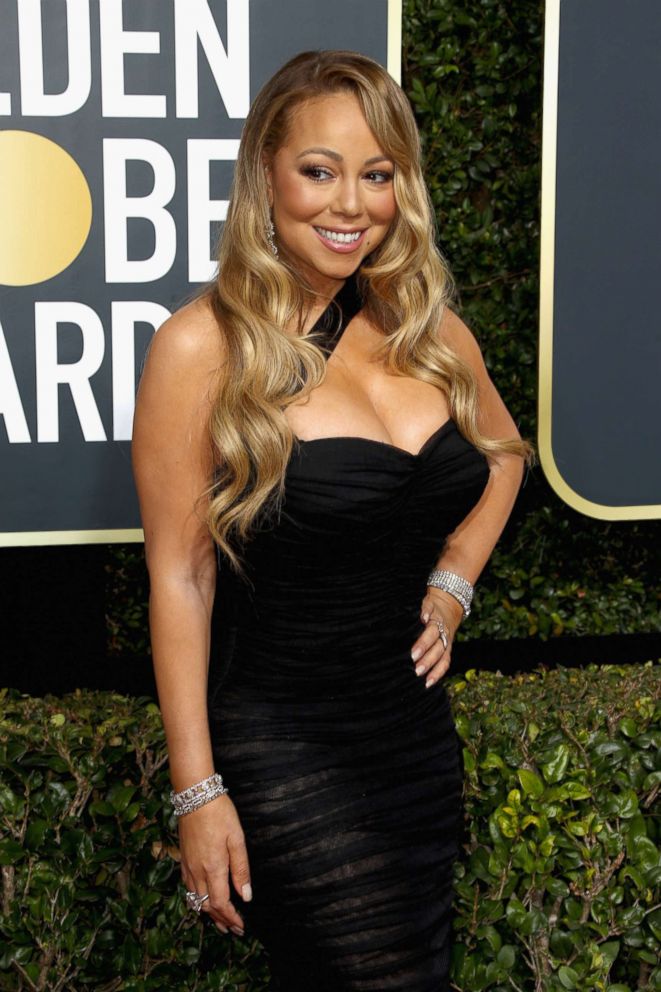 "I also have that diva thing attached to me; I mean, I’m sitting here doing an interview in lingerie," she admitted. "But I was just like, you’re totally gonna understand that this is what I’m gonna wear! Why should I wear something uncomfortable? This is what I like."

Carey continued, "They see this diva; they see hair, makeup, bod, clothes, whatever it is -- and hand gestures -- and they’re like, oh. They don’t think songwriter. But I look at myself as a songwriter first, and then a singer. That’s what I love to do the most."