R'Bonney Gabriel from Houston, Texas, became the Filipina American to win the Miss USA crown on Oct. 3. But soon after the contest, some of her fellow contestants claimed the competition was rigged, saying the pageant organizers had given Gabriel an unfair advantage.

The Miss Universe Organization is now investigating these accusations.

Heather Lee O'Keefe, this year's Miss Montana, is among the contestants making the allegations.

"The official coaching school of Miss USA sponsored all of the contestants but gave an extremely more generous amount to Miss Texas USA," she claimed, speaking with ABC News.

Gabriel and Miss USA officials deny that there was any favoritism involved.

"It was not rigged whatsoever," Gabriel, a fashion designer and model, claimed in an interview with ABC News. "I didn't have an unfair advantage or knew that I was going to win. I worked very, very hard to get to where I am now."

Crystle Stewart, president of the Miss USA Organization, said there is no merit to the accusations that Gabriel was given more money for coaching at the official Miss USA school. 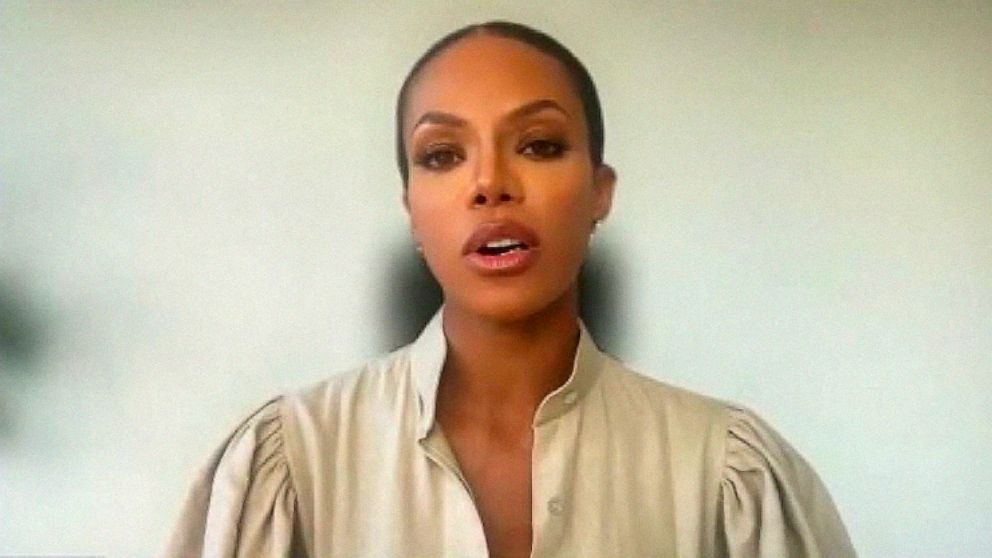 "With the Miss Academy, every single contestant had free training through eight-week programs and group sessions," Stewart explained. "What was offered to each state director was the same opportunity as a state level sponsorship as well."

Some also alleged Gabriel was flown out to a Mexican med spa in July, getting treatments at Nizuc Resort in Cancún, a Miss USA pageant sponsor. When Nizuc posted a video of Gabriel at the spa right after she won Miss USA, several contestants said it was proof the competition was fixed.

However, pageant officials say that's not the full story.

Stewart said that after Gabriel was crowned Miss Texas USA, Nizuc invited her to shoot a promotional video at the end of July. Gabriel paid for her own flight there, and that video was posted in August.

"What Nizuc did was repurpose that video once she won the competition after the pageant," Stewart said.

Aaron Potts, one of the Miss USA judges, also denied any pressure was ever applied to vote for any of the contestants.

"It was all very, very strict in terms of how we are to interact or not interact with contestants, with family members of contestants," Potts claimed. "[The organization was] top notch in terms of no bias, no prodding, no suggesting no anything like that."

MORE: Next Miss Universe pageant to be broadcast from New Orleans

Gabriel herself addressed the Nizuc Resort allegation, telling E! News during an episode of "The Rundown" on Oct. 6 that she had paid for her own flight and shot the promotional video while she was still Miss Texas USA.

Other contestants have also spoken out, including Miss District of Columbia Faith Porter, who said the pageant's allegedly nebulous judging criteria and protocols prompted the accusations of bias and preferential treatment.

"I think that the most important thing is that all the contestants feel that they have a fair shot in the crown, and that starts with more transparency in judging," Porter said.

As the Miss Universe Organization examines the complaints, Stewart said she hopes their findings will offer contestants clarity and assurance of the competition's fairness.

"I believe that's what the investigation is for -- to show the facts and the transparency of what's offered as far as sponsorships and different things to the different state levels," she said.