The MTV Video Music Awards are back.

The awards show celebrated MTV's 40th anniversary on Sunday at the Barclays Center in Brooklyn, New York, with an opening performance from pop icon Madonna, who ushered in a series of performances from The Kid LAROI, Justin Bieber and Olivia Rodrigo.

In between outlandish outfit changes by host Doja Cat -- one of which included her wearing a chair on her head -- the night was full of star power. Other artists who took to the stage included Kasey Musgraves, Lil Nas X, Twenty One Pilots, Camila Cabello, Shawn Mendes, Normani, Ozuna and Busta Rhymes. 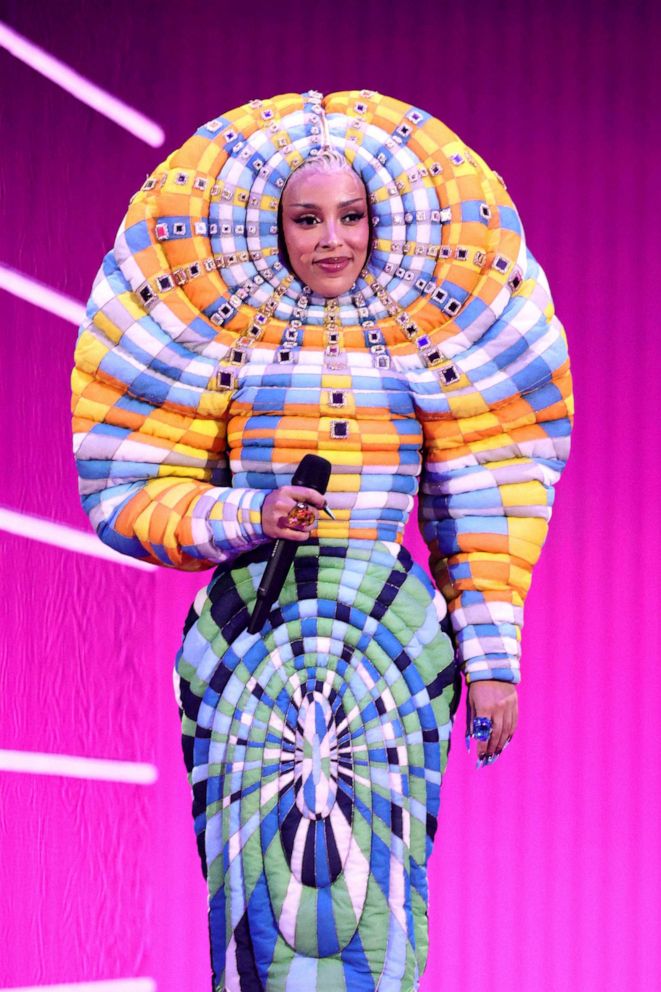 The entertainment also included a few firsts, with Alicia Keys performing "La La," her new duet with Swae Lee. Chlöe, of the sister duo Chlöe x Halle, also served up a sultry production of her first single as a solo artist, "Have Mercy," for her first VMAs performance.

While the flashy performances were plentiful, trophies were handed out -- as it is an awards show, after all. Lil Nas X, Rodrigo and BTS each took home three Moonpeople each. 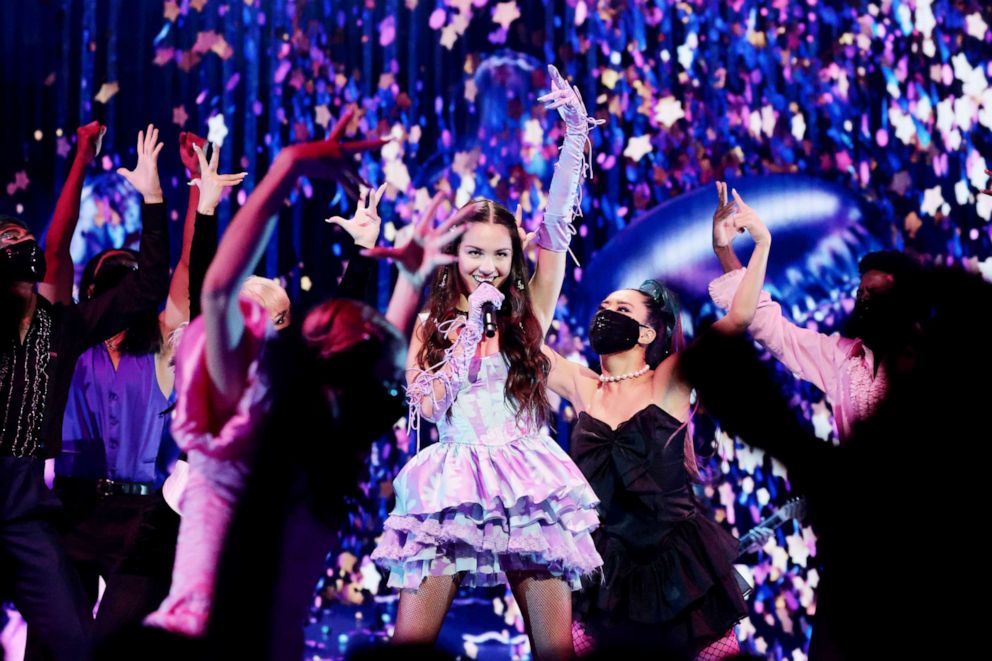 BTS won best K-pop as well as group of the year and song of summer for their hit "Butter."

Bieber, who returned to the VMA stage after six years, also took home two awards, including artist of the year and best pop, for "Peaches."

The VMAs also honored the Foo Fighters with the 2021 Global Icon Award.

Video of the year
Lil Nas X, "Montero (Call Me By Your Name)"

Artist of the year
Justin Bieber