Natalie Portman hit the Oscars red carpet with a cape embroidered with the names of female directors who were shut out from this year's nominations, she told the Los Angeles Times.

"I wanted to recognize the women who were not recognized for their incredible work this year, in my subtle way," she told LA Times reporter Amy Kaufman. 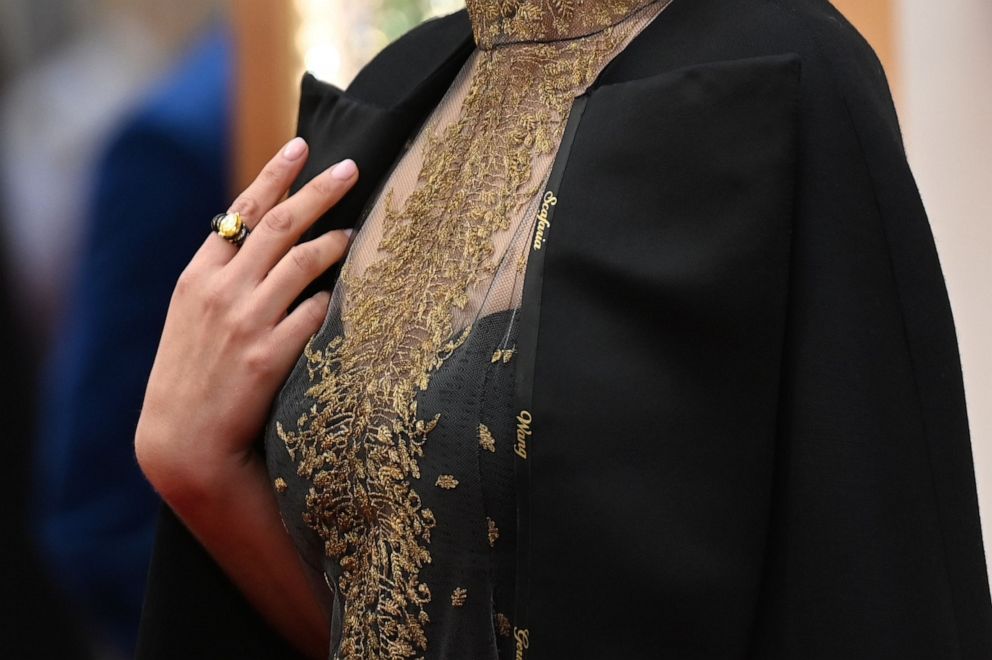 Robyn Beck/AFP via Getty Images
Actress Natalie Portman wears a cape embroidered with the names of female film directors who were not nominated for Oscars as she arrives for the 92nd Oscars at the Dolby Theatre in Hollywood, Calif., on Feb. 9, 2020.

No women were among this year's best director nominees.

Natalie Portman embroidered her Dior cape with all of the female directors who weren't nominated for #Oscars. Check out her explanation here. pic.twitter.com/kyyo2wVMZf

SLIDESHOW: Oscar moments that made history

Only five women have been nominated for best director in history, and only one has taken home the award: Kathryn Bigelow, for 2009's "The Hurt Locker." 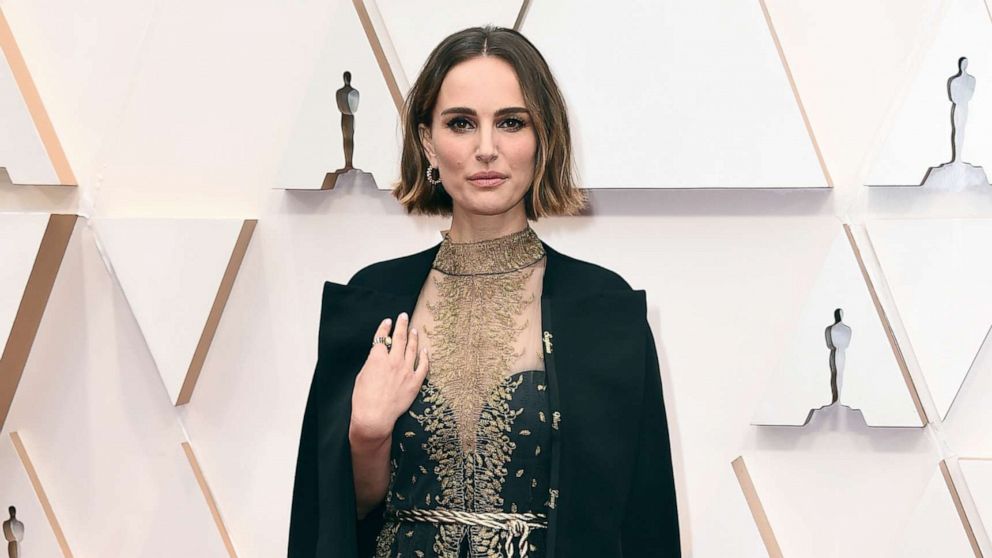 "For me, 2019 was the year in which women broke ground as directors, but still have not been lauded for their work," Dr. Stacy L. Smith, associate professor of communication at USC and the founder and director of the USC Annenberg Inclusion Initiative, told "Good Morning America" earlier this year.

"In a year where so many critically and financially successful films were directed by women, the lack of nominations reveals a deeper leadership bias on the part of the voting and nominating body that must be addressed," she said.