Amid celebrations for Queen Elizabeth II's Platinum Jubilee, some select individuals were celebrating recognition as part of the Queen's Birthday Honours List.

Among the honorees was Harriet Stubbs, a concert pianist who was recognized "for services to the community in West London during COVID-19." Those services? She played more than 200 performances for people in the neighborhood during 2020 and 2021.

"I'm really shocked and so excited," Stubbs told ABC News. "I feel it's given me an opportunity to be reminded of how amazing the concerts were and all the amazing people that came -- and also just what magic music is."

The Honours are announced every year around Queen Elizabeth's birthday, recognizing "extraordinary contributions and service of people across the U.K.," per the government's website. This year, which coincided with the Platinum Jubilee celebration, 1,134 people were given awards, which include British Empire Medals (BEM), and awards of the Most Excellent Order of the British Empire like MBE and OBE.

Honorees this year include actor Damian Lewis, who was awarded a CBE; writer Ian Rankin, who received a knighthood, and artist Chila Kumari Burman, who was awarded an MBE. The youngest awardees were 11-year-old twins Elena and Ruben Evans-Guillen, who raised money for the National Health Service, while the oldest awardee was 104-year-old Angela Redgrave, who founded the Bristol School of Dancing. 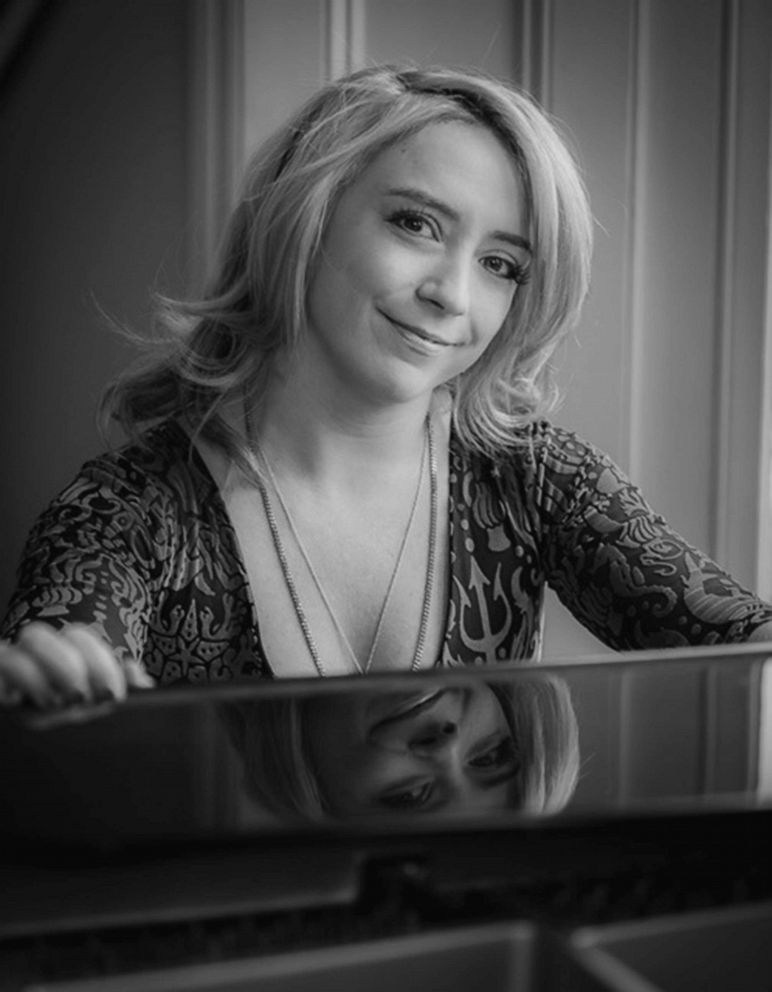 Stubbs received a BEM for her COVID concert series, which started sort of by happy accident. In spring 2020, when coronavirus began spreading around the globe, she returned to London from New York City, intending to stay a week -- which turned into a year and a half.

Before the pandemic hit, she was set to record an album with pianist Mike Garson that mixed David Bowie songs with classical pieces. So, locked down in London, she practiced. And, she noticed, people would stop outside her window to listen.

So, Stubbs began playing every day at 5 p.m. with her window open. She set up a speaker with the piano so the sound could be heard better, and regular crowds began forming. She advertised the informal concerts locally, asking people to wear masks and stay distanced as they stood outside and listened.

"The fact that people stood outside in the middle of December, with masks on, in the rain, to listen to music through a sort of barred window on an amplifier that was distorted with a busy intersection of traffic -- if that doesn't tell us how much we need music as human beings, I don't know what does," she said. 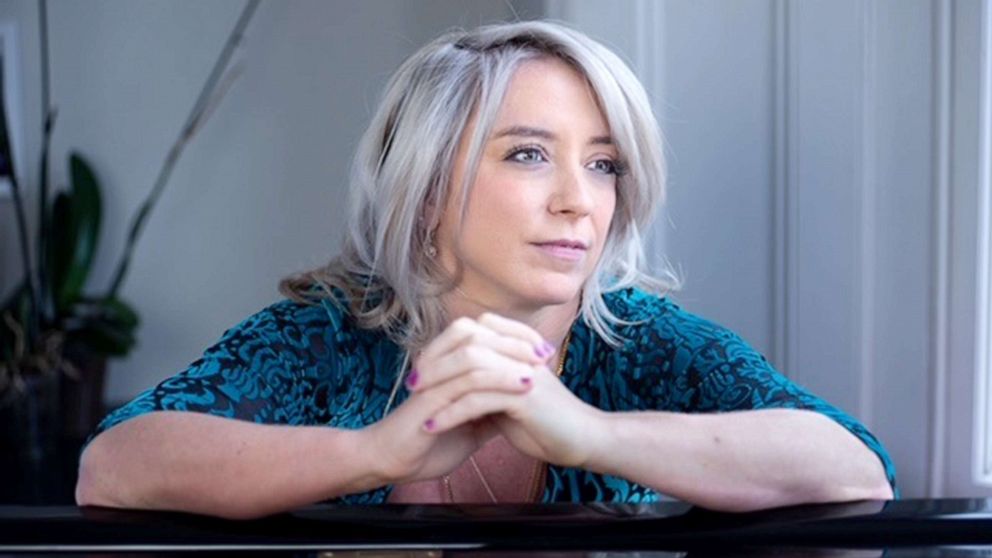 A piano company heard about the concert series and sponsored it with a grand piano. Stubbs moved to a grander location, as well, with a big bay window for people to listen from outside. This was as vaccines were being rolled out, she said, and the crowd outside started turning more social, with her occasionally coming out to serve drinks and meet her dedicated fanbase.

When she paused the series for a surgery, she said, those fans came out for her, bringing her home-cooked meals. When she was recovered, she started up the performances again, doing them weekly until November 2021.

MORE: What it's like to perform 'La traviata' live for an audience in the age of coronavirus

In this less locked-down time of the pandemic, Stubbs is back in New York City and performing in more typical venues. She fondly remembers what those window shows meant, both to her and the public.

"Everything has become virtual in every single way," she said. "Everything that we did was on a computer, and this was the one thing where they would actually see other people and say hello, and they developed friendships amongst themselves -- they kind of still meet up today. It's just that human connection and something that took them out of their living rooms or their bedrooms on a laptop for 20 minutes a day."