Queen Elizabeth II was a vision in orange Thursday as she took a major step into the 21st century.

The 92-year-old monarch published her first Instagram post while on a visit to London's Science Museum. Buckingham Palace tweeted a photo of the queen publishing the post at the museum's Smith Centre, which she opened during her visit.

Today, The Queen has published her first @instagram post on The Royal Family's Instagram channel, to celebrate a visit to the @sciencemuseum
Take a look here https://t.co/fwQKuMiH4H pic.twitter.com/EozHCjqalx

Today, as I visit the Science Museum I was interested to discover a letter from the Royal Archives, written in 1843 to my great-great-grandfather Prince Albert. Charles Babbage, credited as the world’s first computer pioneer, designed the “Difference Engine”, of which Prince Albert had the opportunity to see a prototype in July 1843. In the letter, Babbage told Queen Victoria and Prince Albert about his invention the “Analytical Engine” upon which the first computer programmes were created by Ada Lovelace, a daughter of Lord Byron. Today, I had the pleasure of learning about children’s computer coding initiatives and it seems fitting to me that I publish this Instagram post, at the Science Museum which has long championed technology, innovation and inspired the next generation of inventors. Elizabeth R. PHOTOS: Supplied by the Royal Archives © Royal Collection Trust / Her Majesty Queen Elizabeth II 2019

Queen Elizabeth's Instagram post is not her first foray into social media. She sent her first tweet during a visit to the Science Museum in 2014 and sent her first email decades earlier, in 1976, according to Buckingham Palace. 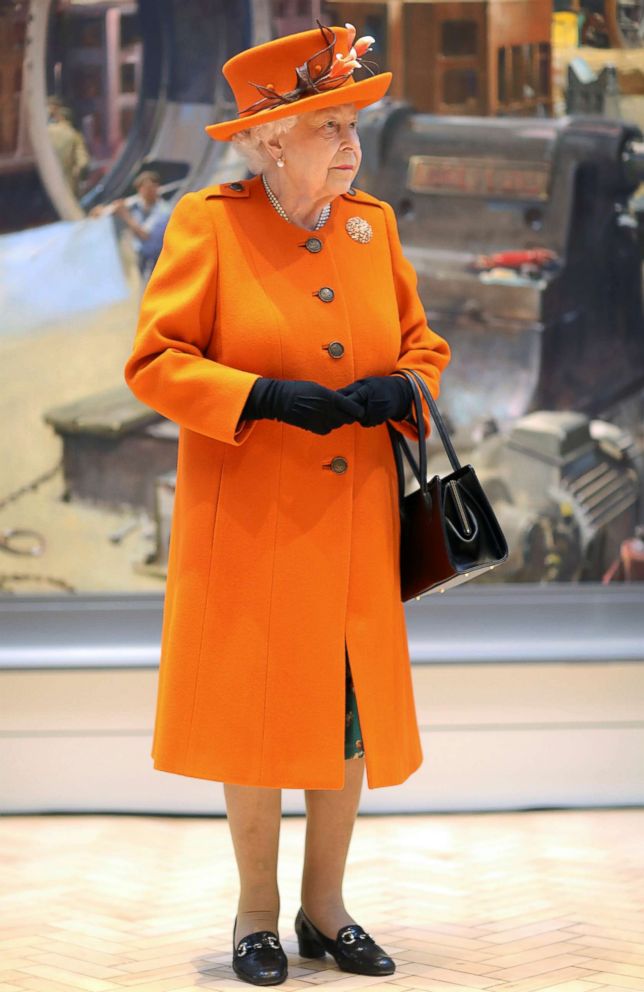 The new guidelines issued by Buckingham Palace, Clarence House and Kensington Palace say the palaces reserve the right to block users and send comments that breach the guidelines to the police.

The proactive step by the royals came just a few weeks after Hello! magazine reported that Kensington Palace aides devote hours each week to moderating and deleting violent, sexist and racist comments on social media directed at Kate, the wife of Prince William, and Meghan, the wife of Prince Harry.