Quincy Jones has apologized on Twitter after recently dropping bombshells about Michael Jackson, The Beatles and Marlon Brando after a surprise "family intervention" staged by his daughters.

"A couple weekends ago, my six daughters (who I'm beyond proud of ) took me aside to do a surprise 'family intervention' because of some silly things I've said in two recent interviews &...I have LEARNED MY LESSON," he wrote in a tweet, which he posted on Thursday. "Let me tell you, I'm so grateful for my daughters because they aren't scared to stand up to their daddy. I am an imperfect human & I'm not afraid to say it. And I'm sorry & I'm not afraid to say it."

In interviews he gave recently with Vulture and GQ, Jones criticized Taylor Swift's songwriting abilities, dismissed The Beatles as bad musicians and made some shocking claims about Jackson, his frequent collaborator, as well as the late comedian Richard Pryor. 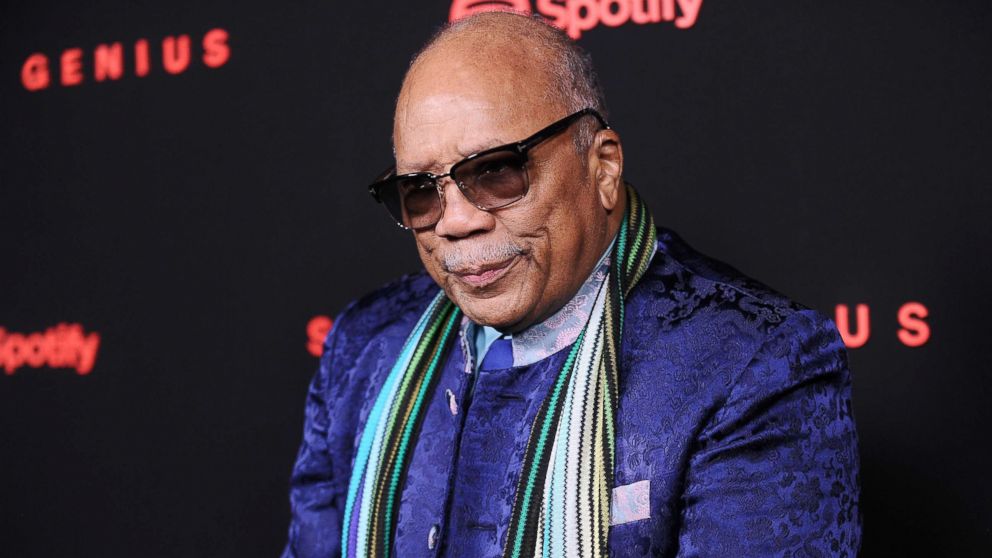 In the lengthy tweet, the famed music producer chalked up his behavior to giving up drinking three years ago.

"Even at 85, it's apparent that 'word vomit' and bad-mouthing is inexcusable," he wrote, noting that his statements "contradicted" his beliefs about racism, inequality, homophobia, and poverty.

He added that he has reached out to his friends in private to apologize but wanted to do so in public as well. 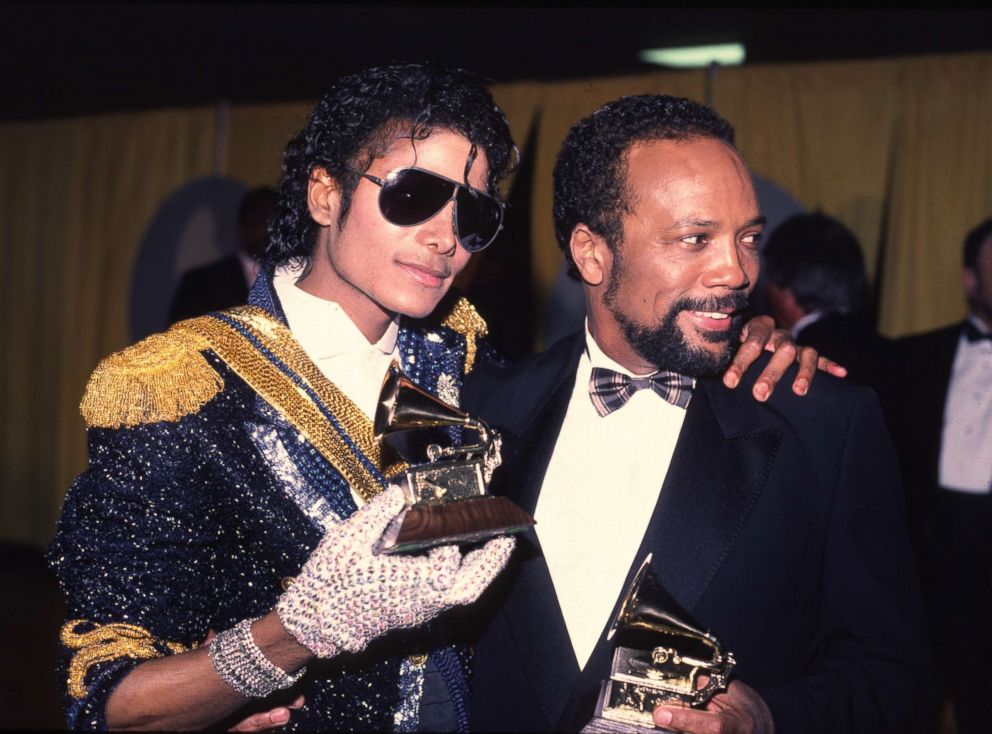 He went on to write, "I am sorry to anyone to whom my words offended." He added that he's thankful for his family and friends for their "grace," adding that he's also "especially sorry to my friends who are still here with me & to those who aren't."

He concluded his message writing, "I encourage you all to please grow with me & keep on keepin' on," adding, "Love an 85-year-old bow-legged man who is still learning from his mistakes."