Rihanna isn't accepting Snapchat's apology for a controversial game hosted on its platform, inviting its users to either "slap Rihanna" or "punch Chris Brown" that has since been pulled from the app.

"Shame on you. Throw the whole app-oligy away," she said in a statement posted Thursday.

Fans immediately cried foul after the game -- titled "Would You Rather!" and created by a developer called Daniel Lulic -- popped up on its app earlier this week. 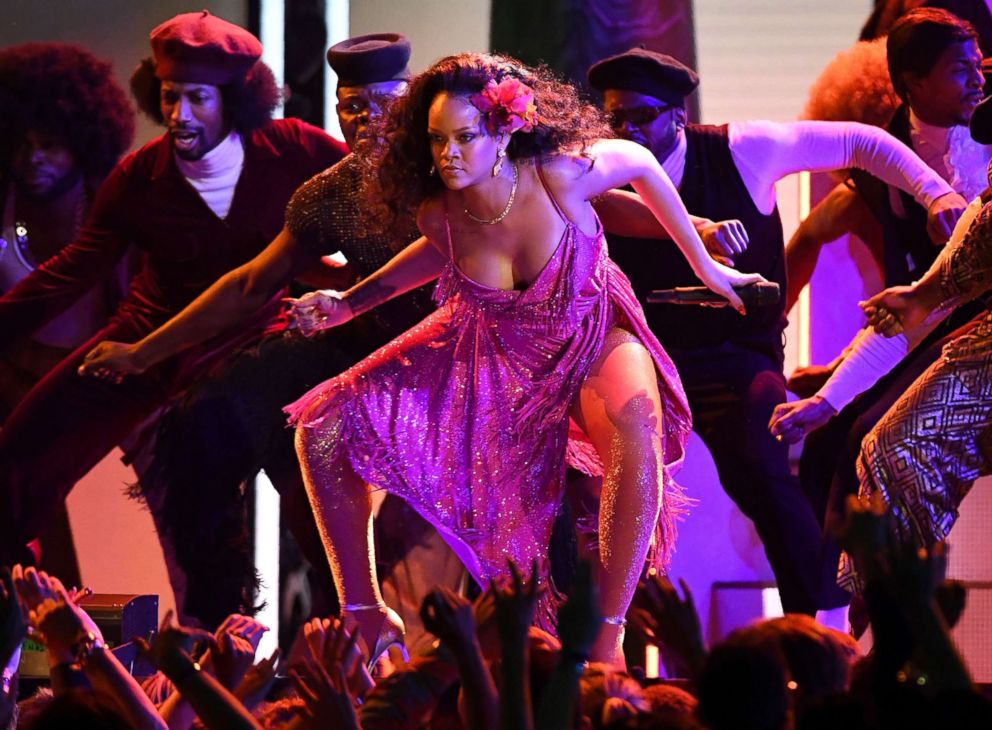 Rihanna's relationship with ex-boyfriend Brown, 28, publicly ended after the two were involved in a February 2009 domestic violence incident.

Rihanna responding to Snapchat's ad. I can't believe they did this. pic.twitter.com/TpHQIXTm4j

In response, Snapchat pulled the game from its platform and subsequently blocked the advertiser, citing that the mobile video game ad didn't meet its advertising policies.

In a statement to ABC News on Thursday, a spokesperson for Snap Inc. said: "This advertisement is disgusting and never should have appeared on our service. We are so sorry we made the terrible mistake of allowing it through our review process. We are investigating how that happened so that we can make sure it never happens again."

Previously, Snap Inc. said in a statement released Monday that the "ad was reviewed and approved in error, as it violates our advertising guidelines. We immediately removed the ad last weekend, once we became aware. We are sorry that this happened." 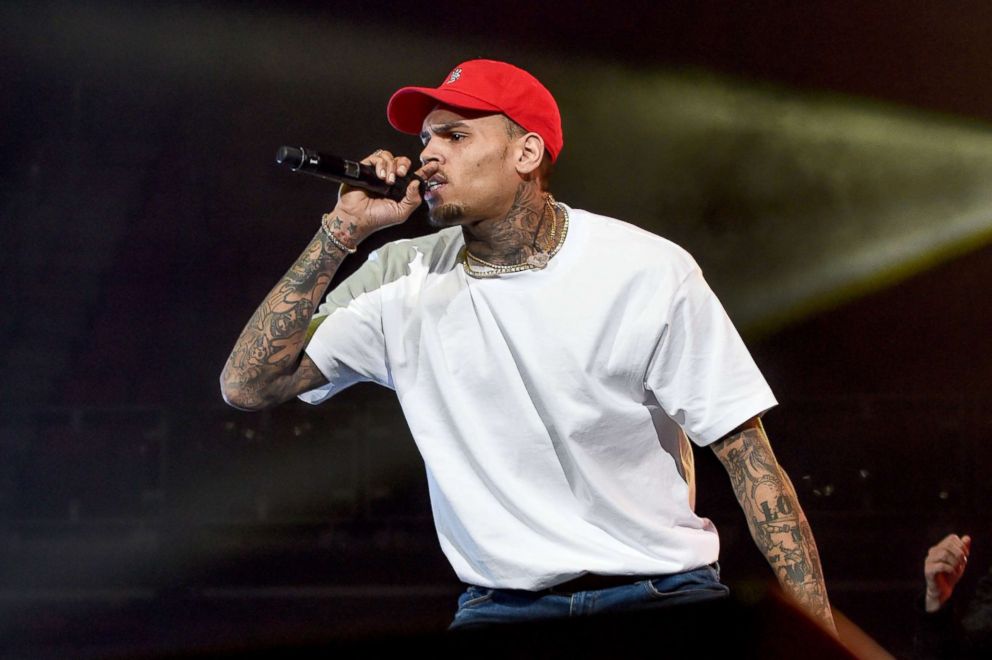 The singer added that she was perplexed that the app would "intentionally bring shame to DV [domestic violence] victims" and make light of it.

"This isn't about my personal feelings, cause I don't have much of them...but all the women, children and men that have been victims of DV in the past and especially the ones who haven't made it out yet...you let us down," she wrote. Many have come out against the game, including Chelsea Clinton.