Around ten years ago, Rupert Everett’s career took a sudden turn and job offers stopped pouring in. That’s when he wrote a part for himself, hoping to reignite his career.

"In about 2007 I think it was, I wasn't getting very much work. And I started writing books," Everett, 59, told ABC News. "And I always imagined it to be amazing if I could segue that into writing scripts and maybe a part for me. And I could kick-start things and elbow my way back to the middle so to speak."

Everett’s strategy worked. He's now receiving critical acclaim for his portrayal of the poet and playwright Oscar Wilde in the drama, "The Happy Prince." Everett credits Wilde himself for the inspiration. 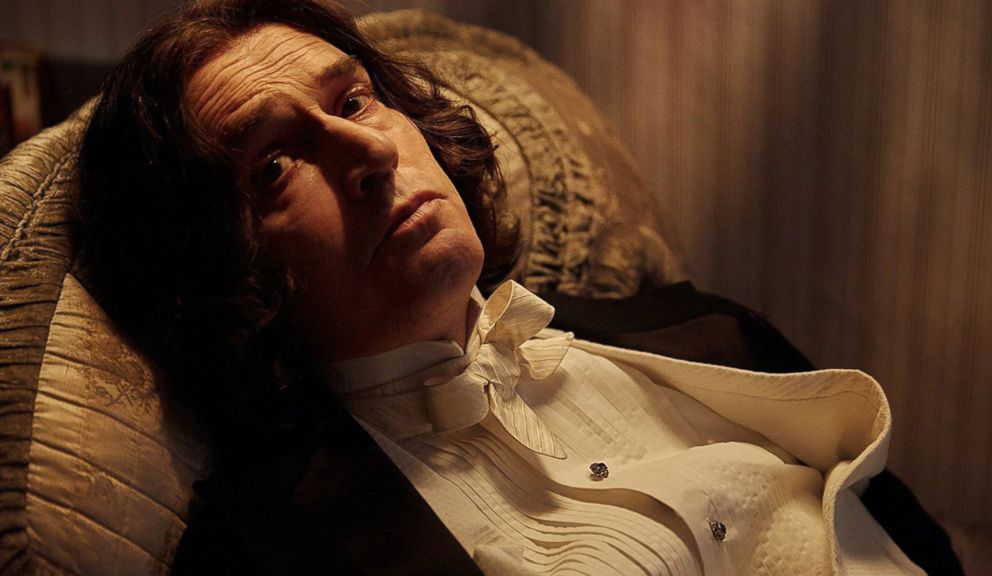 Sony Pictures Classics
Rupert Everett in a scene from "The Happy Prince."

"Oscar Wilde, for me is a kind of patron saint figure, almost actually a Christ of the gay liberation movement," Everett said in an appearance on "Popcorn with Peter Travers." "And since I’m a part of that, and it’s been a part of my career and I’ve been a gay man negotiating a career in a largely heterosexual boys club, he’s been for me a kind of Christ figure. And I felt that’s what I could really put everything in myself into when I made a film, this kind of passion of Oscar Wilde really, which is what my film is." 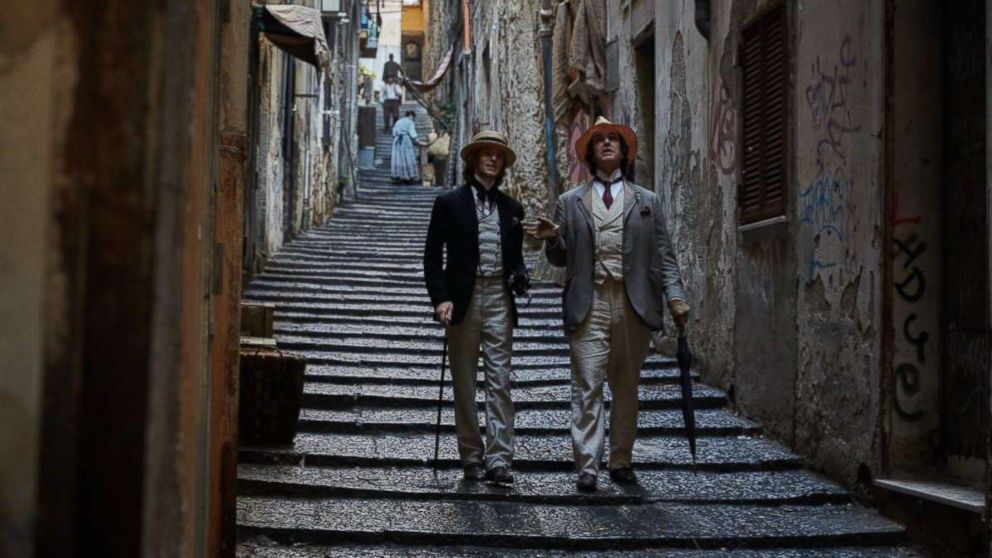 Sony Pictures Classics
Rupert Everett and Colin Morgan in a scene from "The Happy Prince."

The film is written and directed by Everett, and also marks his directorial debut.

The film is a biographical drama about Wilde, who was persecuted and jailed for “gross indecency with men.” Despite living much of his life as an outcast, Wilde chose to stick to his beliefs regardless of the consequences. 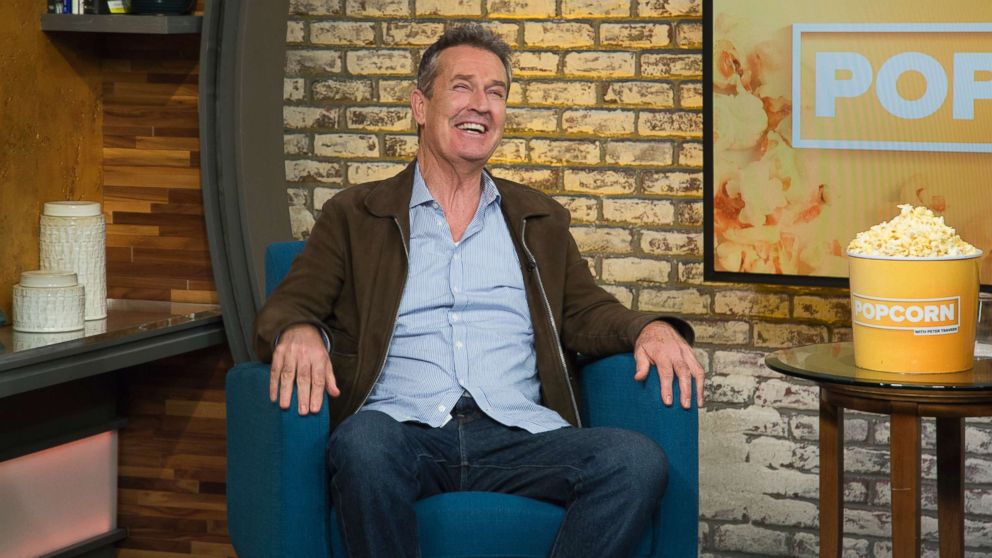 "It’s a deathbed story but with laughs,” Everett said, “and the point about Oscar Wilde in tragedy, is he was a tremendous survivor. And he really retained his humor."

"The Happy Prince" is in theaters everywhere.

Watch the full interview with Peter Travers and Rupert Everett in the video above.