Ryan Reynolds has many reasons to be grateful to his wife Blake Lively, and reconciling with his late father, James C. Reynolds, is one of them.

"My dad was a tough guy," the "Deadpool 2" actor said in a new interview with Mr. Porter. "This is not meant to be some sob story -- everyone carries their own bad of rocks around and I am no different in that regard -- but growing up in my house, it was never relaxing or easy...."

He called his relationship with his father, who was a former cop and boxer, "complicated" and "fractured."

The actor, 41, credits Lively, whom he met on the set of "Green Lantern," for helping him repair his relationship with his dad before he died in 2015 after a long battle with Parkinson's disease.

"She has a gift for foresight," he told Mr. Porter. 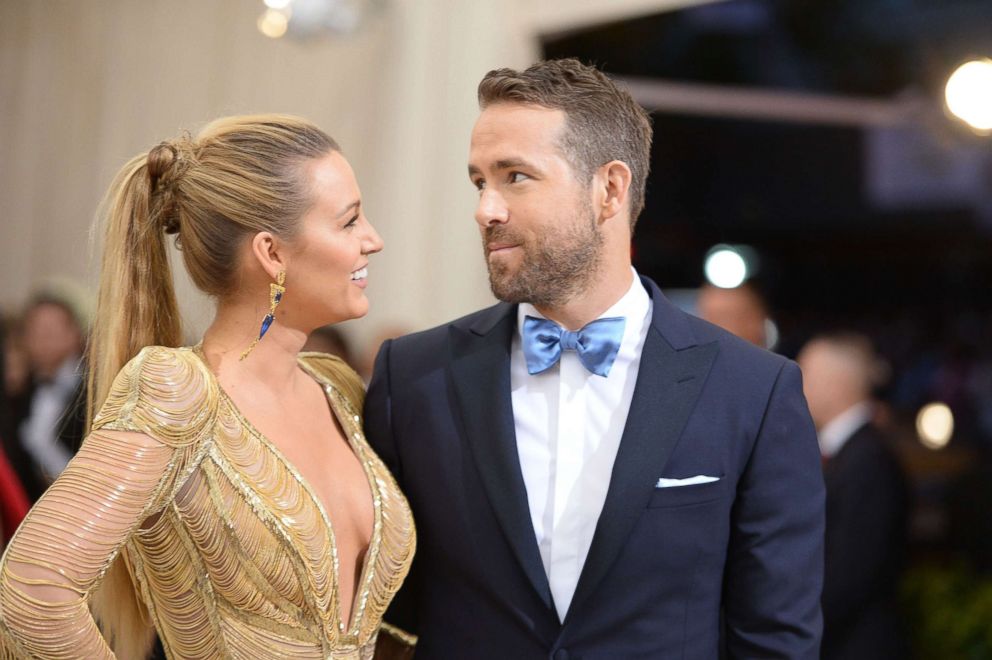 Joe Schildhorn/BFA/REX/Shutterstock, FILE
Blake Lively and Ryan Reynolds attend the "Rei Kawakubo/Comme des Garcons: Art Of The In-Between" Costume Institute Gala at Metropolitan Museum of Art in New York City, May 1, 2017.
Why 'Deadpool 2' star Ryan Reynolds decided to not have his daughters on set
How Ryan Reynolds plans to deal with his anxiety while promoting 'Deadpool 2'

After the reconciliation, the couple named their first child James, in honor of Reynolds' dad.

"It felt right," Reynolds said. "All family relationships come with some complications. For better or worse, all roads lead to here. At the end of the day, it’s easier to focus on the good stuff than the bad."

He added, "My father died soon after my daughter was born, but he got to see her, which makes me happy."