By Nidhi Singh, Will Linendoll
Video by Will Linendoll, Elisa Tang
Share —
Sign up for our newsletters to get GMA delivered to your inbox every morning!

Yeardley Smith’s vision of world domination didn’t include voicing the role of one of television’s most beloved characters.

She initially auditioned for the role of Bart Simpson and instead landed the part of Lisa Simpson, a character she’s been playing continuously since 1987.

"While you may not see me while I do Lisa Simpson, you still get 100% of me," she told "Good Morning America."

MORE: ER staff across the country enjoyed a delicious lunch thanks to Lizzo

In this Take It From Me, Smith said every opportunity she’s encountered has been a true gift.

Saying yes is a leap of faith. 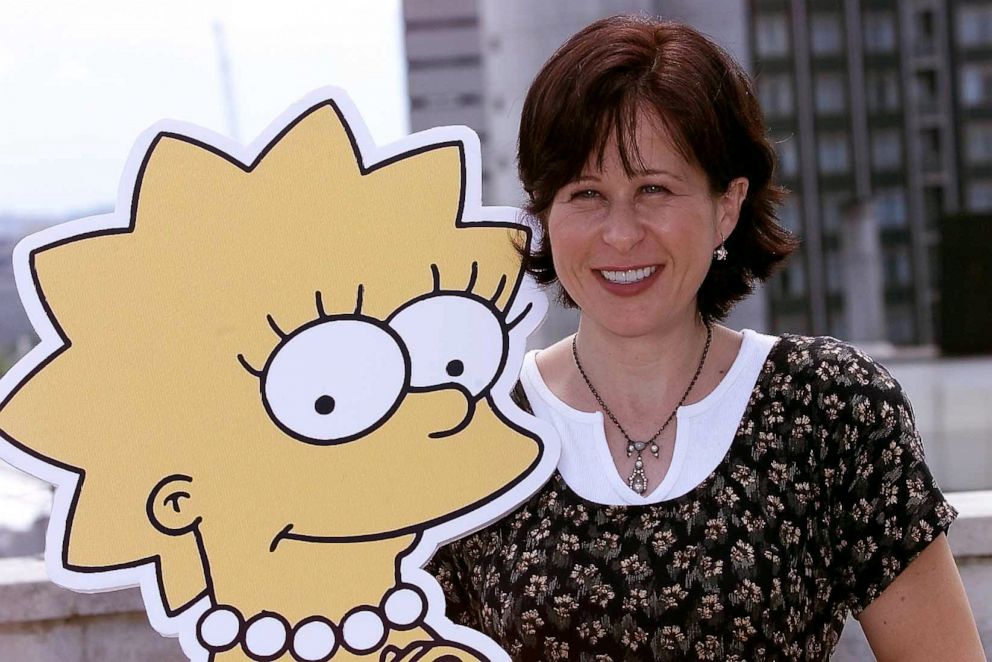 Smith calls taking on the role of Lisa Simpson a "leap of faith," telling herself at the time that as long as it didn’t keep her from her on-camera career, she’d be fine.

"But there’s also a thing in show business, where voice-over is kind of like the ugly stepchild of acting," she said, adding that people don’t consider voice-overs as acting.

MORE: This woman was the first wheelchair rider to become a teacher in New York City

Smith said that saying yes to opportunities opened doors to other opportunities. In her case, she said, playing Lisa Simpson brought out the best version of herself.

It’s OK if your reality is different from your dreams.

#tbt Me, at age 6. Or round about the time I decided on World Domination. Yes, as a #career. #modestmouse #not

She always knew she wanted to be an actor, Smith said.

By the time she was 7 years old, she learned she could always be emotional and expressive on a stage.

"Once that happened, I never let go of that idea.

MORE: Awkwafina speaks out on 'cruelty' of rhetoric surrounding coronavirus

As a child, Smith had a different definition of success, which didn't include voice acting. Looking back, she reminded her younger self not to get too attached to a certain idea or outcome.

"Don’t discount what you’ll be able to achieve, like voicing one of the most beloved, iconic cartoon characters of all time," she said.

An opportunity is a gift.

At 17 years old and just out of high school, Smith snagged the opportunity to play the lead role in the musical "Annie," which she said launched her career.

"I was given an opportunity and I showed up for it," she said, adding that newspapers raved about her acting.

MORE: Keke Palmer looks to Michelle Obama for strength ‘to know what she can do’

If you’re not proud of your moments, you’ll miss them.

Smith won an outstanding voice-over performance Emmy for her work as Lisa Simpson in 1992, the first year voice-actors were nominated.

A week after winning the award, Smith went to the televised Emmy awards to present.

"Nobody, none of the press, asked me what it had been like to win a voice-over Emmy," she said.

In her mind, she thought her Emmy didn’t count. So she put it away in her closet for nine years.

"For heaven’s sake, put the Emmy on the mantle!" she advised her past self.

MORE: Pitbull to release charity single with 100% of proceeds to help fight COVID-19’

Smith recognized the importance of winning the award and encouraged others to celebrate those moments because they won’t come back. 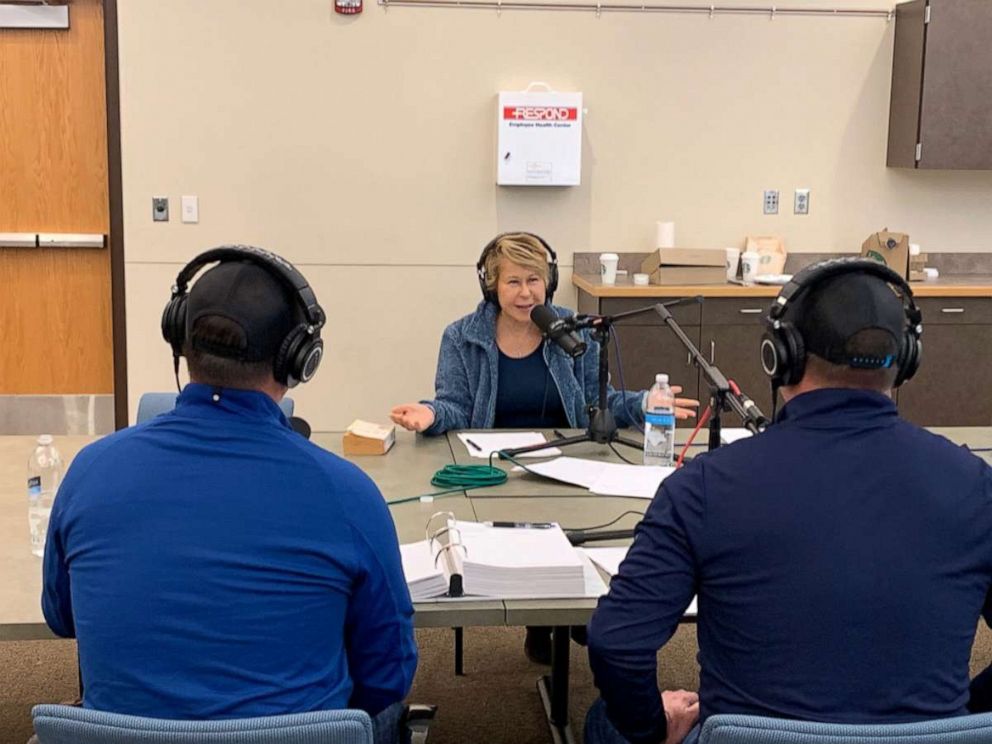 Aside from her role as Lisa Simpson, Smith is also the host and co-producer of a true-crime podcast called "Small Town Dicks," which follows the careers of two identical twin detectives, Dan and Dave.

"We started it because the stories that Dan and Dave have just about their Tuesday were so harrowing,"

Smith called the podcast, a "passion project." While it's doing well, she says that in order to maintain the audience they have and continue growing an audience, she has to continue loving her work.

“Do it because it means something to you and that’s the only reason why you do it," she said.