Gavin Keeney is a normal 10-year-old boy from Oklahoma -- but to his mother, he's a hero.

A home security camera captured the moment when Gavin leaped into action to save his drowning mother who was suffering from a seizure in the family's backyard pool. 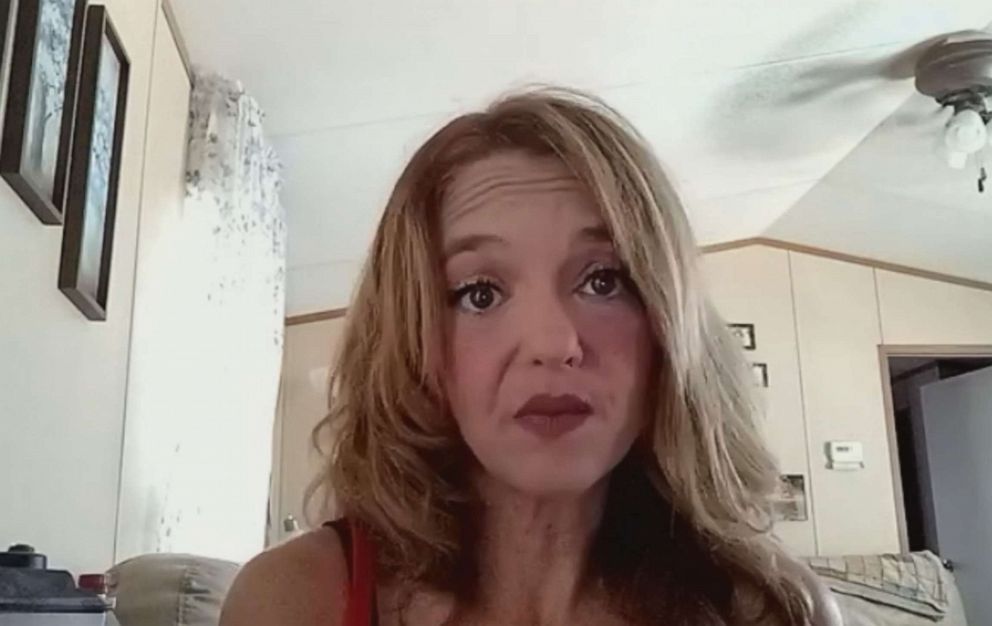 ABC
Lori Keeney was saved by her 10-year-old son earlier this month.

Lori Keeney said the two were having a "wonderful morning" when they had decided to jump into the pool for a swim.

"[Gavin] had just gotten out of the pool and I just went into a seizure," Keeney said. "It scared me more than I've ever been scared."

Keeney is epileptic and prone to seizures. 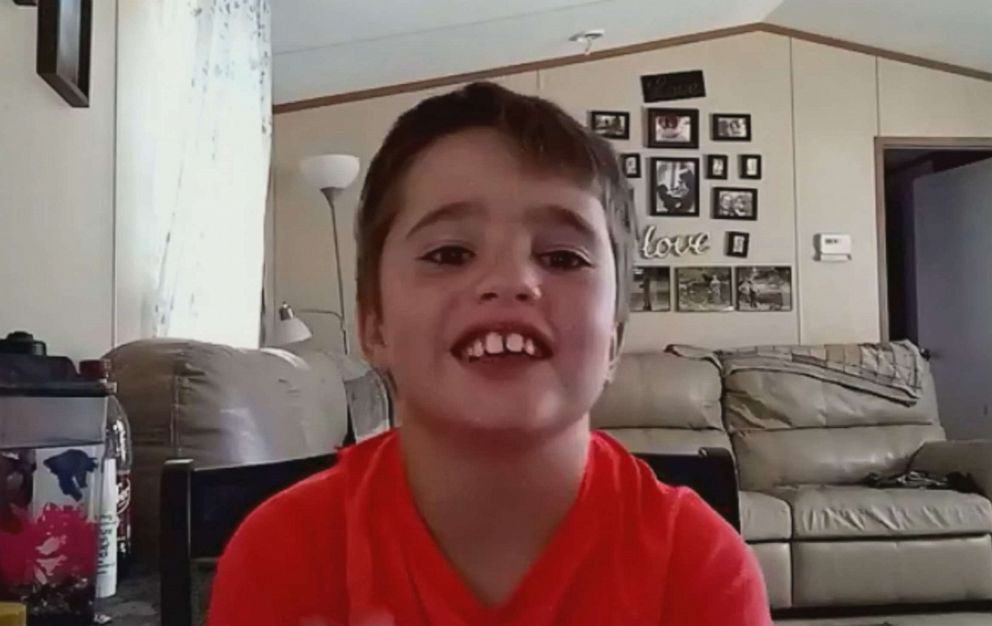 Gavin, who was on the porch, said he heard splashing and then looked and saw his mother "sinking in the pool."

He dove into the pool, carried his mother to the ladder and kept her head above water for more than a minute before his grandfather jumped in to help.

Lori Keeney via Storyful
Stephen Lowe, father of Lori Keeney, reunites with Lori and her son, Gavin, after Gavin rescued her when she suffered a seizure in their backyard pool in Enos, Okla., Aug. 5, 2022.

"I was scared a little bit," Gavin said.

The Kingston Police Department later presented Gavin with an award for his bravery. 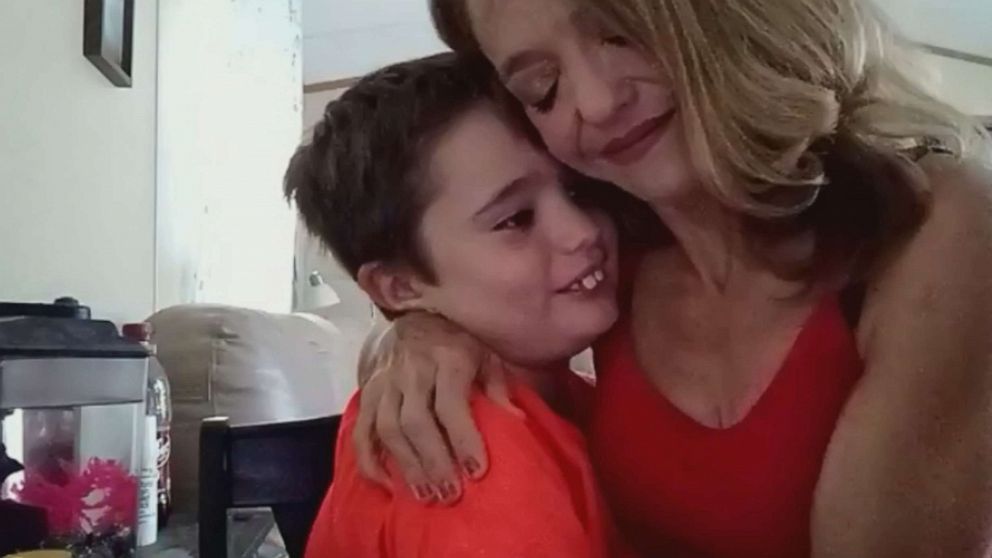 Keeney said she could not be more grateful for her son.

"He's definitely my hero," she said. "But I really do feel like he's my guardian angel, as well."