It's about as good an ending to a rollercoaster month George and Loraine Freedman could have hoped for.

The 89-year-old Massachusetts couple has been married since 1953, and with the exception of George's service in Germany during the Korean War, they'd never spent a night apart.

That is, until mid-March when George was taken to the emergency room because of weakness in his legs. He was soon transferred to a nearby rehabilitation center, where he tested positive for COVID-19.

"I was very, very worried," Loraine Freedman told "GMA." "I was moving to Kaplan [Harriett and Ralph Kaplan Estates, where the couple now resides] and was all alone."

MORE: 'I've never been away from them this long': Moms on the front lines of COVID-19
Editor's Picks 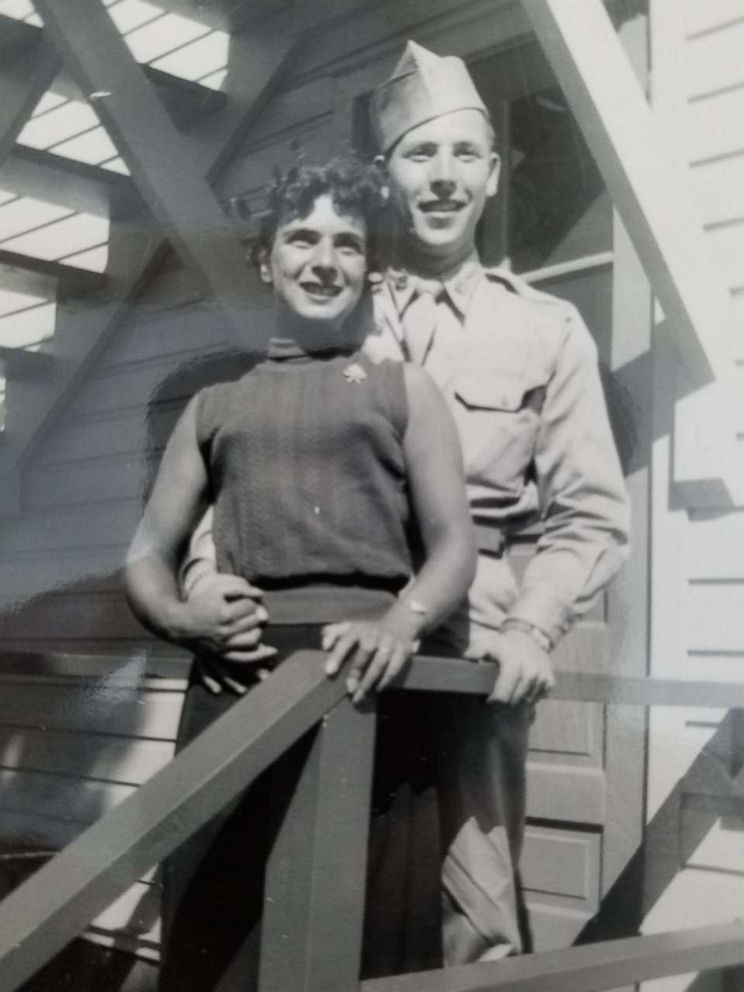 The couple's son, Glenn Freedman, became the primary point person for decisions regarding his dad's medical care and his parents' move. Until then, Glenn said, his sister, Bonnie Westerman, had handled nearly everything for their parents.

But she was in Florida and unable to travel. If she came to Massachusetts, she would have to be quarantined for 14 days. Glenn, though nearby, was no longer able to see his parents in person due to the virus and visitation restrictions.

"When I took my dad to the hospital [after the weakness in his legs became to dangerous for him to stay at home] I couldn't go in. That was it. I wasn't going to be able to get to him again," he said. 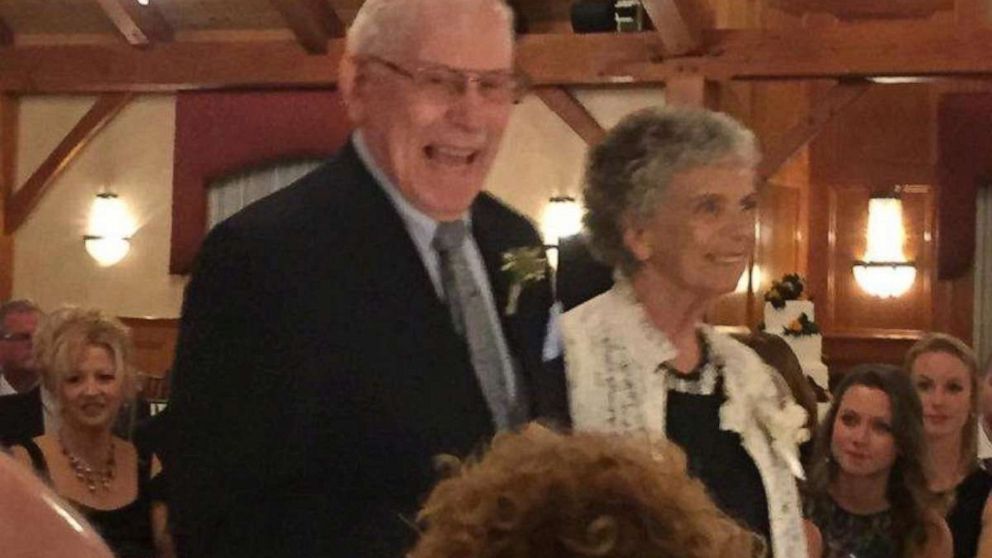 Glenn Freedman
George and Loraine Freedman at their grandson's wedding.

Meanwhile, Loraine was moving to Kaplan. In order to be allowed to enter, she had to test negative twice for COVID-19. The family had no idea when George had contracted the virus, as he wasn't tested at his initial hospital visit, but Loraine passed the tests and Glenn moved her into her new home, though he couldn't go inside. Now his mom was isolated and alone, as was his dad, just a few miles away.

Glenn Freedman shared with "GMA" that he wasn't sure his parents would ever have the chance to reunite.

"The night before he went to the hospital, I was with them. I tucked them into bed. He was getting weaker. They were giggling about how I was taking care of them instead of the other way around. I thought then, if this is all they get, this is good," he said.

But luckily, that wasn't the case. After weeks at the rehabilitation center, finally George tested negative and was released.

The couple, which hadn't been separated in 60 years, saw one another again in the lobby of their new home. The sweet moment was captured on video by Glenn.

"I was excited and anxious and nervous," George told "GMA." Loraine said she was thrilled to see him.

"Of course when he walked through that door, I could not go out to greet him," she said. "He came walking in, and it was such a relief to see him. That's when we kissed. We my be going on 90 but we know how to kiss."

They have much to look forward to in the coming months. They recently welcomed a fourth great-grandchild, Graham, who George has never seen and neither have ever met. As soon as it's safe, they'll plan to meet.

"As scary as the whole thing was," Glenn said, "there was a continuous nagging uncertainty. I never knew how it all would end. I'm so happy they get to write their final chapter together."