This epic photo shoot based on the movie "Christmas Vacation" all started when the photographer's friend asked for a favor.

"She sent me a still shot from the movie where the Griswolds go to find the tree and asked if we could re-create that with her family, and I immediately thought it was a fantastic idea," photographer Lyndsey Wright told "GMA." "We both started looking through other stills from the movie and decided we needed to make it a 'thing' and do a bunch of infamous scenes." 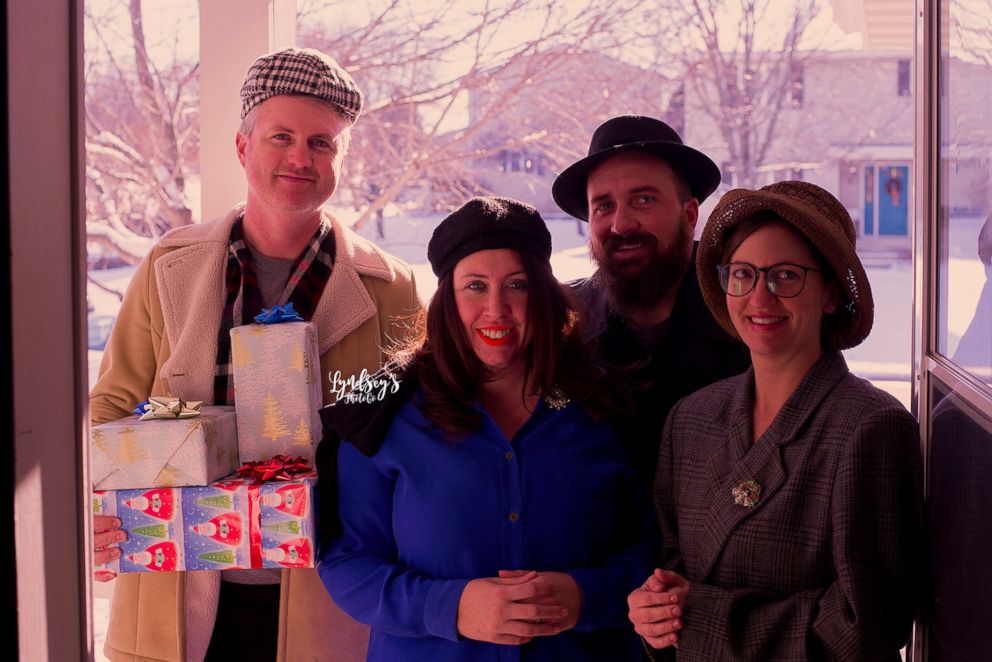 Wright’s friend Stacy Harris played the part of Ellen Griswold for the shoot, and Wright's husband, Adam Wright, is pictured as the bearded grandpa in the grandparents picture.

"We had planned on gathering costumes and props over a few weeks, but we got some early snow so we decided we needed to do them ASAP before it melted," Wright told "GMA." "We live in Iowa, so we never know if we're going to get more snow before Christmas or not, and didn't want to miss our chance." 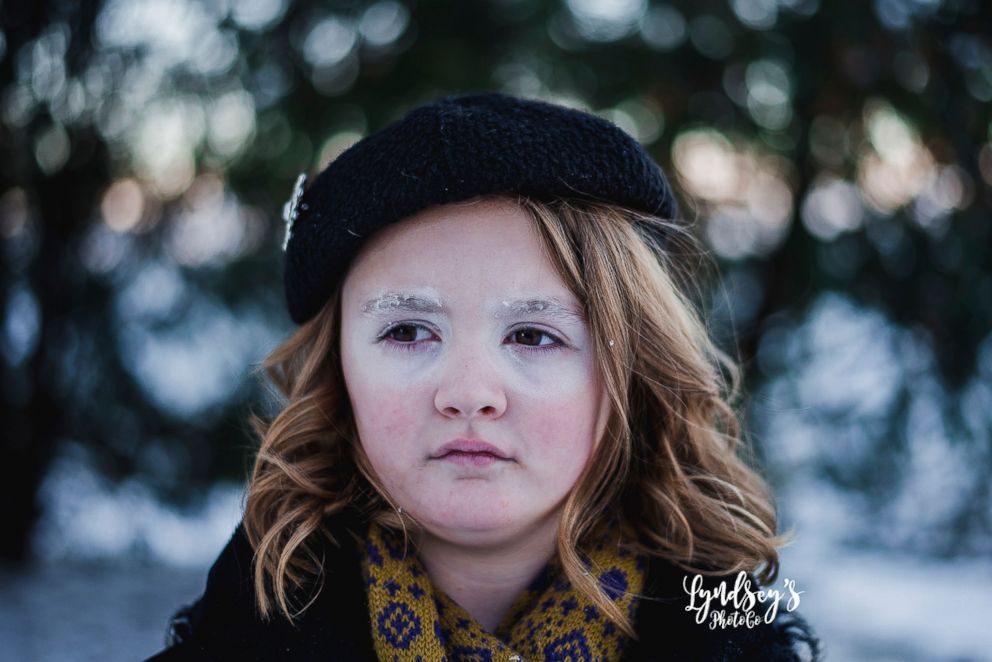 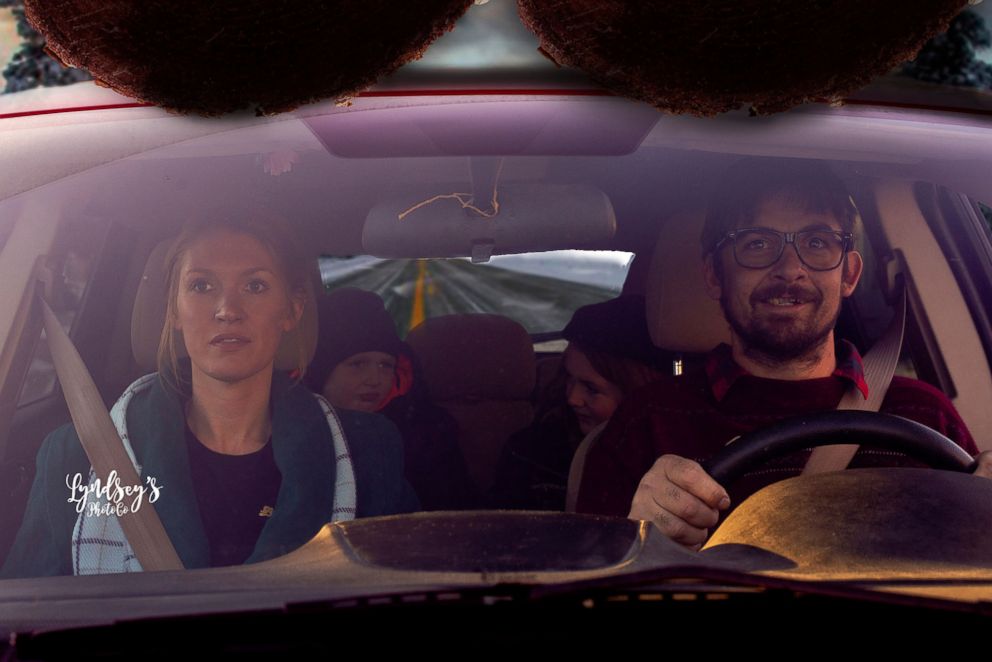 A mad rush to find outfits and props ensued.

"I took my artificial tree and some garland over to Stacy's house, along with some sleds and a few other props I had picked up from friends and family, and we began setting up and laying out the wardrobe for each scene," Wright said. "Thankfully, we have some great friends and Stacy has some great neighbors who came together at the last minute to play the roles for the shoot." 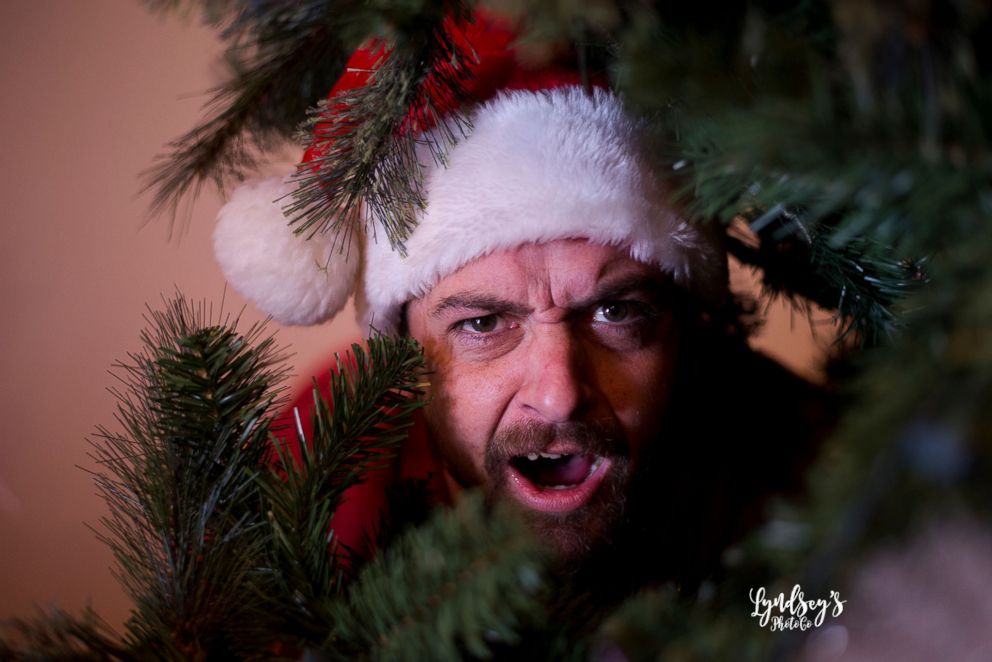 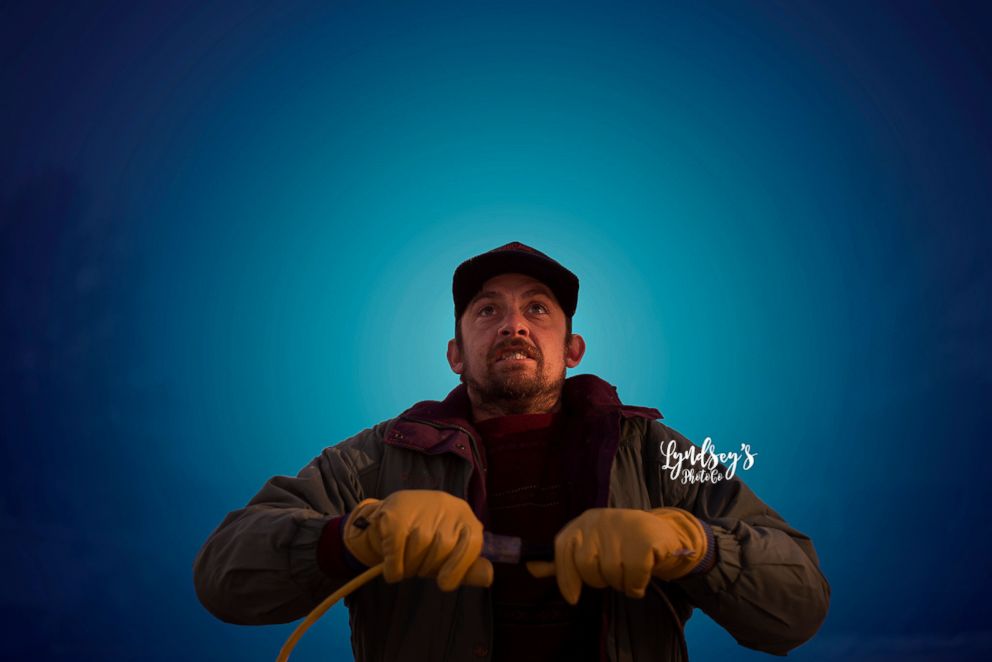 "I am super proud Stacy and I were able to pull this off, especially in three days," Wright said.

Though the pace of pulling the shoot together was frenetic, the photographer said it was worth it in the end.

"My favorite part was setting up each shot. Stacy and I would look at each other with huge smiles, laugh, and say, "YESSS!" Seeing it come together was so much fun!"

Editor's note: This story was originally published on November 28, 2018.