They say when it comes to love, it’s all about the little things.

At Gulliver’s Gate, a miniature world experience in Times Square, everything is little. For Micah and Jenna Tucker, Gulliver’s offers up a big opportunity to travel to their beloved city of Boston – or at least a mini version of it. 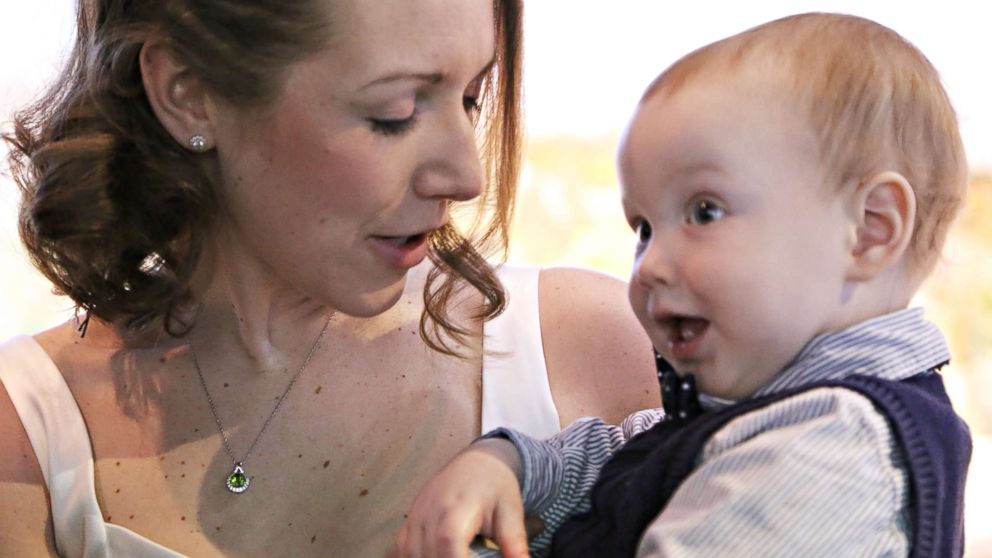 The lovebirds first met in Boston as college students. That’s why they chose to celebrate their fifth anniversary in front of Gulliver’s New England exhibit.

All faiths minister Dr. Sheila Gross, who married the couple five years ago, performed a vow renewal ceremony to commemorate the day.

Micah and Jenna’s son Jackson was also on hand to witness the romantic vow renewal, but it’s tough for any toddler to pay attention when he’s surrounded by thousands of tiny trains and trucks.

The couple toasted their ceremony with – what else – mini cupcakes. 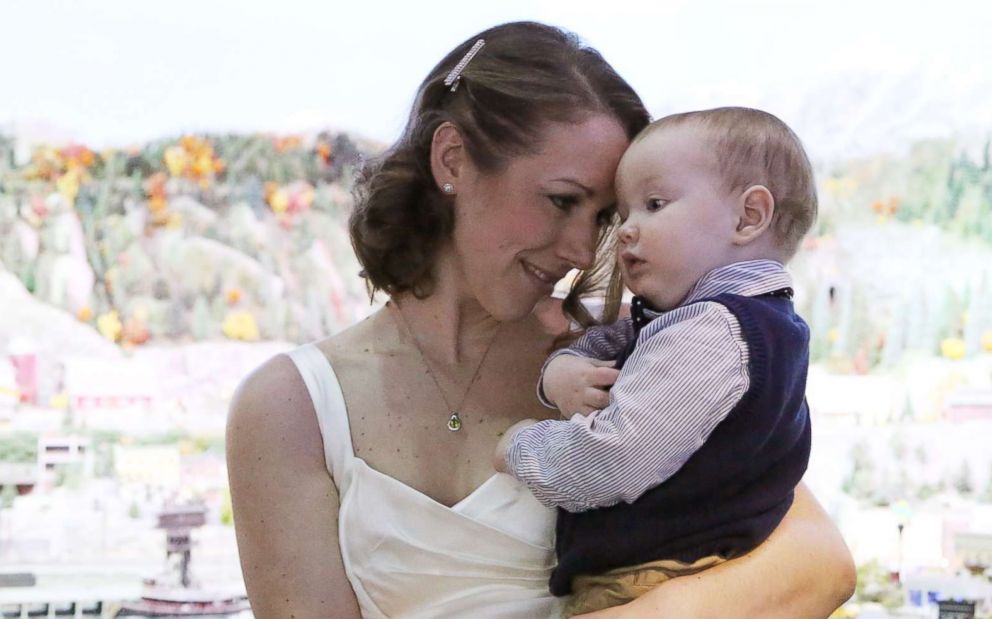