Fathers in New York will have access to changing tables in restrooms thanks to a new law that goes into effect in the new year.

The new law changes the state’s building code to require new and renovated buildings with public bathrooms to provide “safe and compliant changing tables” in both men’s and women’s restrooms.

The law applies to everything from restaurants and business to movie theaters and state facilities, according to the office of New York Gov. Andrew Cuomo. 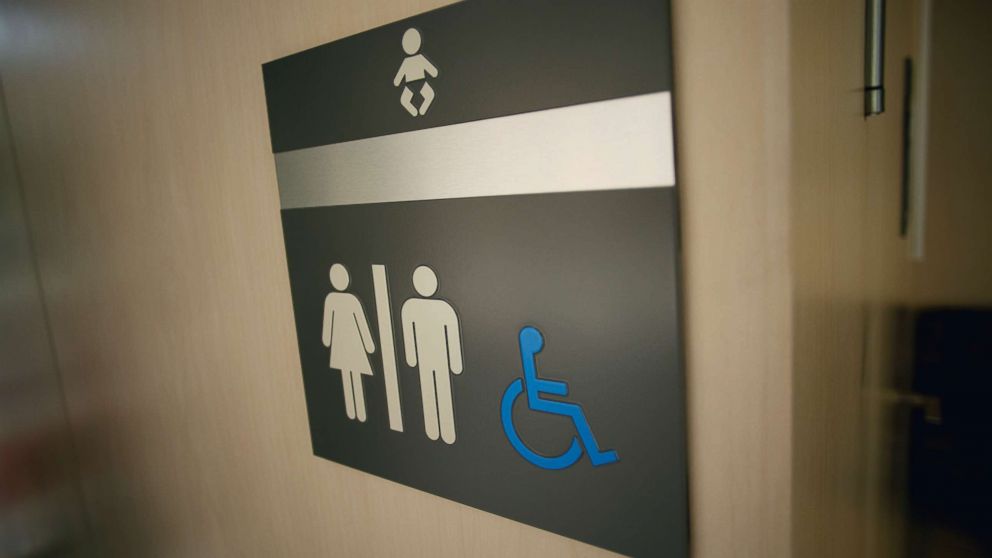 The legislation, passed in April, mandates there must be at least one changing table accessible to both genders per each floor accessible to the public.

(MORE: 7th grader gives back to the NICU she was born in as a premature baby in the sweetest way)

"New York proudly leads the nation in fighting for the rights of working parents, and by ensuring access to these amenities, we will help ensure all New Yorkers can give their children the care they need at this critical stage of their lives," Cuomo said in a statement. "This legislation supports our efforts to make New York the nation's model for working parents, and helps make it a stronger, fairer and more equal state for all."

(MORE: School bus driver saves his money to buy a Christmas gift for every kid on his route)

The move comes amid a growing call from fathers to give them the same access as women to take care of their children.

Fathers reported spending, on average, eight hours a week on childcare in 2016, about triple the time they provided back in 1965, according to data shared by the Pew Research Center.

This is the icon on the changing table of a *brand* new @AmericanAir flight.

Actor Ashton Kutcher, a father of two, complained on Facebook nearly four years ago about the lack of baby changing stations in men's rooms.

"There are NEVER diaper changing stations in mens public restrooms," he wrote. "The first public men's room that I go into that has one gets a free shout out on my FB page! #BeTheChange."

A similar frustration prompted a Florida man, Scotty Schrier, to create Dads Who Change Diapers, a website that acts as a support group for men attempting to locate diaper changing stations around the United States.

"If dads don't have changing tables, what can they do to change diapers? I've seen them run the gamut," Schrier, 43, told ABC News in 2016. "I've personally had to change my oldest son when he was standing up in a sink because it was all we had. I've had to take the kids back out to the car. I've seen dads say, 'Well, I don't care. I'll just change the kid on the table in the restaurant.'"

More recently, the U.S. Senate passed a measure in October that requires large and medium-sized airports to offer changing tables in both men's and women's bathrooms.

Former President Barack Obama signed into law in 2016 the Bathrooms Accessible in Every Situation (BABIES) Act, which requires that both men’s and women’s restrooms in publicly accessible federal buildings contain baby changing tables.