Alisa Perry Johnson's family has a lot to celebrate. Within one month, the 50-year-old matriarch and her three children are all new graduates. 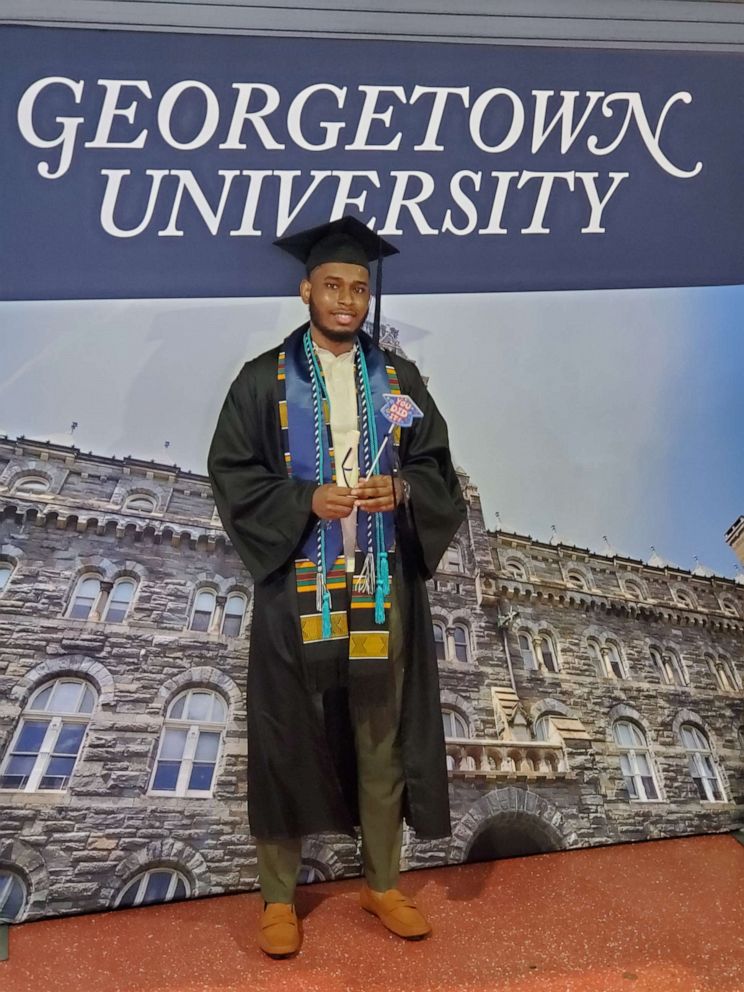 I was excited for all of us. We were all accomplishing a different milestone.

After pursuing her degree off and on for 32 years, Alisa Perry Johnson said she was able to complete the last class -- math -- thanks to the help of her three children.

"Math is not my strong subject, and that was the class I needed to take in order to pass to get the associate's degree," she told "Good Morning America." "Each one of the children are good at math, so I had each one of them help me. Even though my son was in another state, he was helping me and my two daughters were helping me as well."

The aid she received from her children ended up being the "highlight" of earning her degree, she said. However, along the way, having children and being a mom and student was a challenge.

"Working, taking care of family and going to school [was] a lot," Perry Johnson said. "During the process of me going to school, I had [either] Malik or Makaela.... go [to] class with me as a baby and they used to sit next to my desk inside of their car seat while I'm in class." 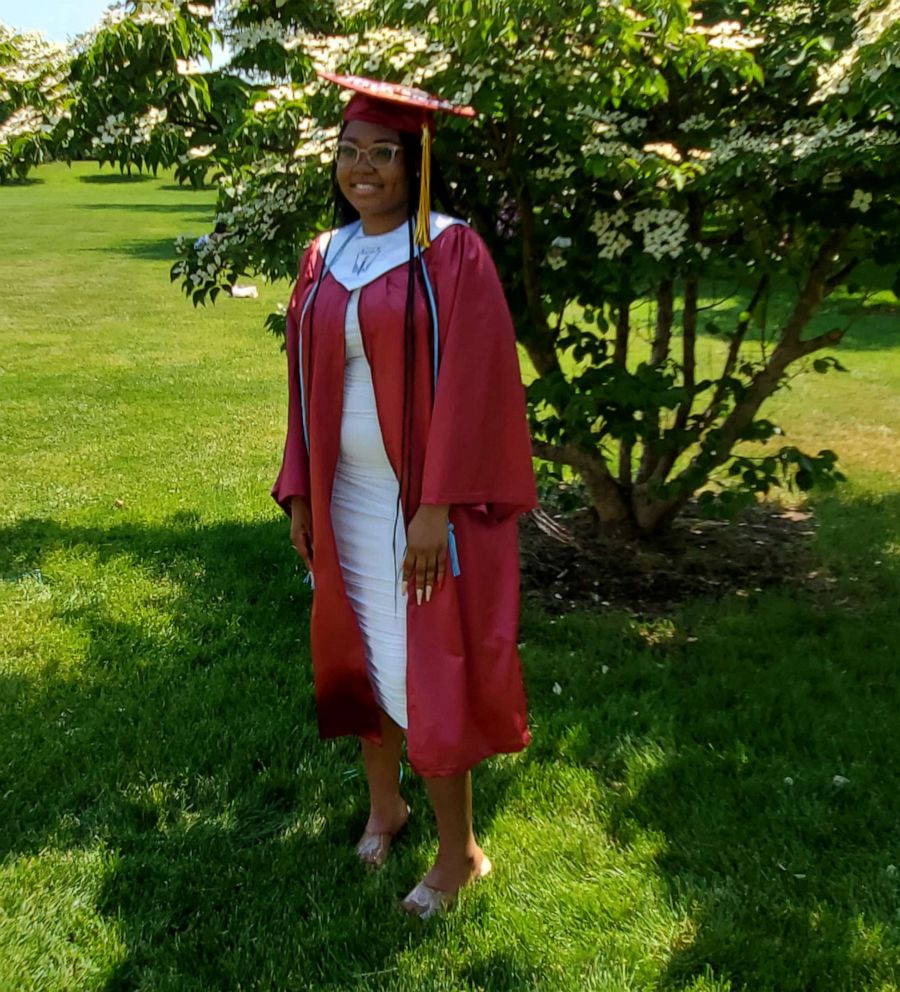 As her graduation date approached, she realized that it would coincide with her children's milestones. However, their graduations, not her own, were her "main priority," she said.

"When I started having children, I didn't think about all this many years apart until the time came and I was like, 'Everybody's going to graduate at the same time,' and then I was like, 'I'm graduating too,' but I didn't really think about myself graduating because I was focused on the children graduating," she said.

For her eldest child, Malik, who received his bachelor's degree in anthropology from Georgetown, the college experience was a period of personal growth.

"College is a really fun experience, but it's also really stressful and difficult at times and I was just happy to get to the point where I can look back on all the accomplishments I had: the fact that I stayed that I stayed all four years, and I didn't give up through all the ups and downs, that I continued to work at it and I was able to graduate," Malik explained. 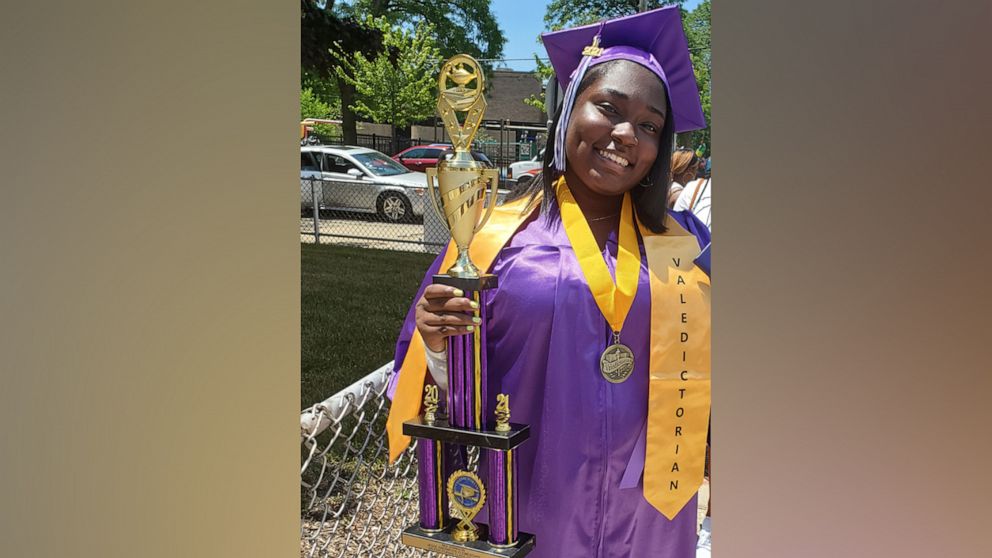 Next, his younger sister, Makaela, is heading off to Tuskegee University with a full-ride scholarship. While Makaela enjoyed aspects of high school, like being a teacher's assistant, the COVID-19 pandemic upended a traditional senior year. Getting to graduate alongside her classmates was a major celebration, she said.

"I was excited to graduate because my high school experience was long," Makaela said, referring to the toll of the pandemic. "It was a great experience to see my classmates, to be able to enjoy that moment together."

What made graduating even better was that she had her family members to share it with.

"Once it became the time for us all to graduate, I was excited for all of us. We were all accomplishing a different milestone," Makaela said. "I was proud of us all."

Malik also felt the same pride for his family and said he saw their accomplishments as a way to inspire others to persevere.

"I'm happy because I get to graduate and I get to see my younger siblings graduate as well. I was the first one to leave to go to college, the first one to be out on my own. I'm just happy to see my younger siblings with their accomplishments." Malik said. "It's an inspiration for myself and also to other people who came from the community we come from."