When Brad and Kara Curran’s twin sons were admitted to the neonatal intensive care unit (NICU) at a Pittsburgh hospital earlier this month, the Currans said they had no idea what to expect.

Their sons, Aiden and Eli -- born around eight weeks early and each weighing just over five pounds -- had difficulty breathing and relied on feeding tubes to survive. 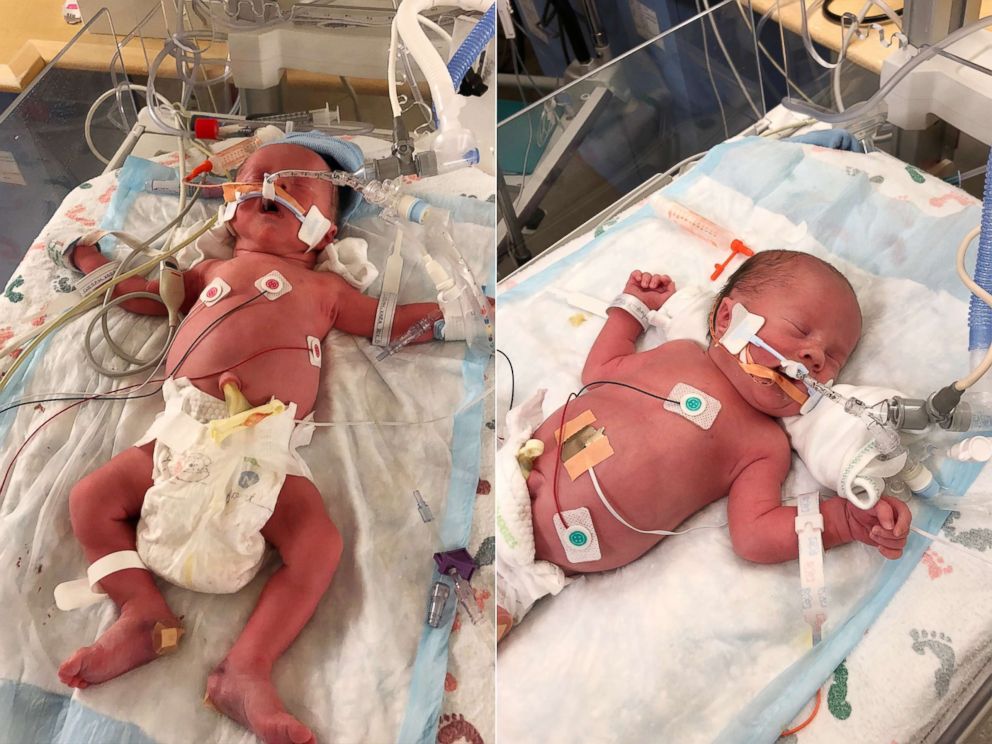 Brad Curran has taken to arriving at the University of Pittsburgh Medical Center’s Magee-Womens Hospital at 5:30 each morning to see his sons before he goes to work. Kara Curran arrives at the hospital after dropping her 2-year-old daughter at daycare.

While the Currans struggle to find a sense of normalcy in their situation, they are relying on a unique program at Magee-Womens Hospital in which each NICU family receives a free children's book. 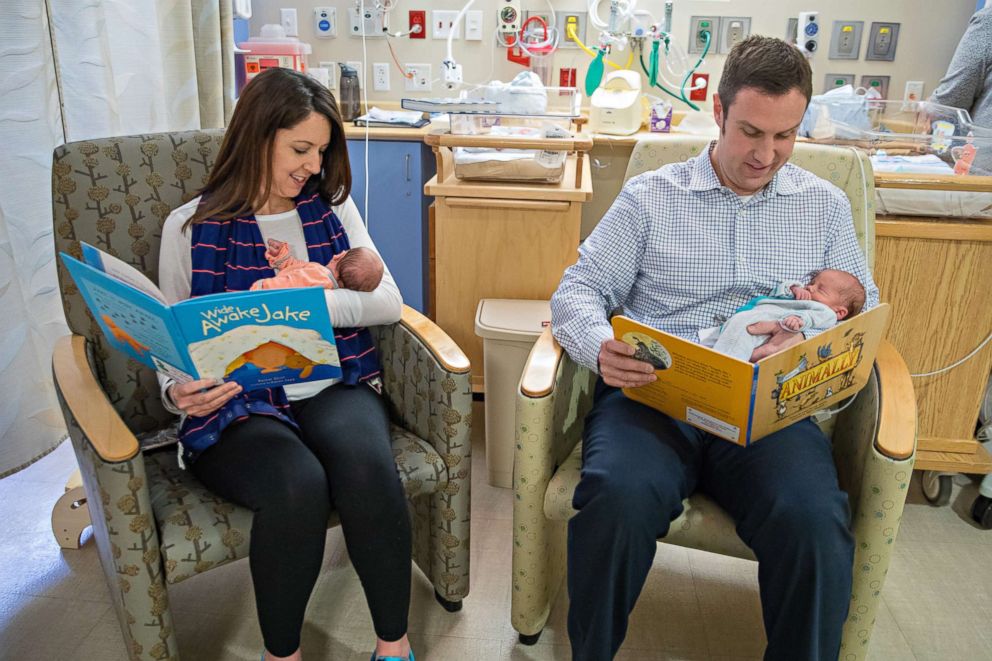 “I try to read every morning when I’m in there with them,” Brad Curran told ABC News. “It lets you bond with them because you feel pretty helpless when you’re sitting there.”

“You’re just staring at babies with a bunch of monitors and tubes and it’s scary,” he continued. “Reading to them lets you pass the time and is a bond when there’s not much else.” 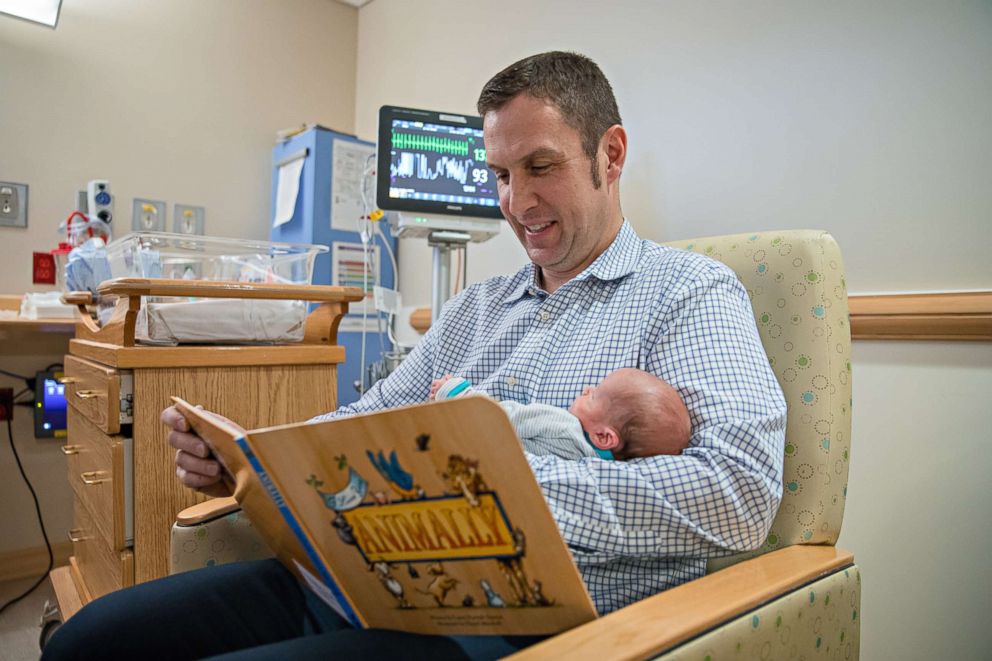 For Kara Curran, getting new books for her sons makes her feel like she is reading to them at home, like she did with her daughter. She also believes the books serve a deeper purpose.

“When you’re at home, alone with your new babies, they only hear your voice, but now they’re hearing doctors and nurses and staff,” she said. “So I feel like we need to talk to them a lot so they know we’re important in their lives.”

Suzy Guess, the director of the hospital’s NICU, started the book donation program and is now leading a campaign to keep it going. 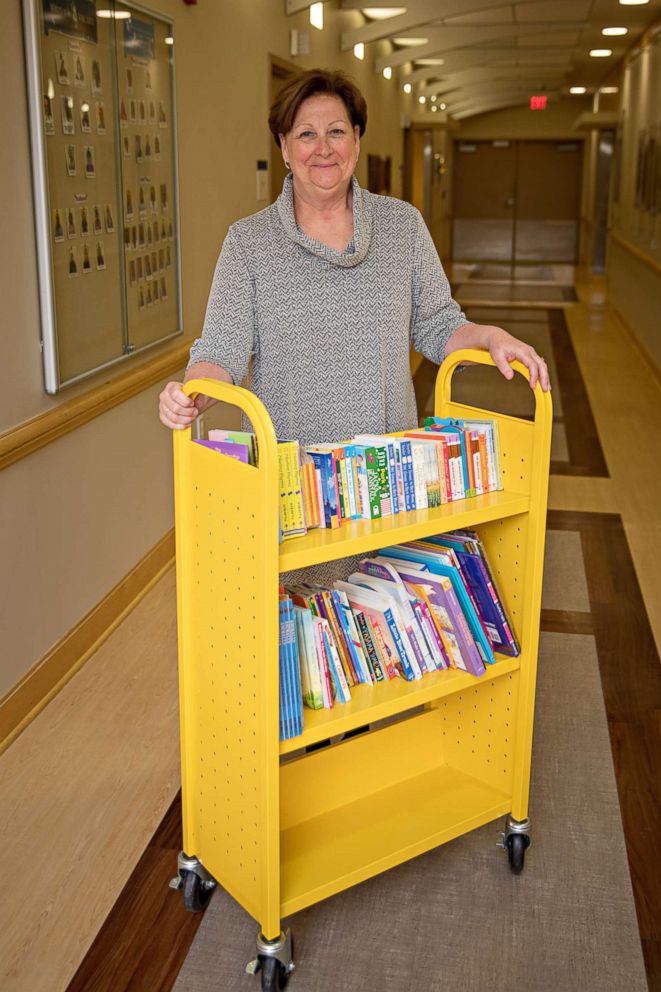 “Giving parents the simplest thing as a book, it gives them that family space and family time that is so important,” she said. “It gives them the parenting back.”

She added, “It also shares their voice with the baby and the sense of presence and, for babies, that’s the big piece.”

Guess started collecting children's books for NICU families when she noticed parents reading to their newborns while holding them or through the portholes of the incubator.

“One dad was reading through a porthole, with a tiny, tiny baby on the vent, and he was reading a chapter book. It was so sweet,” she said. “He was a teacher and knew the importance of reading.” 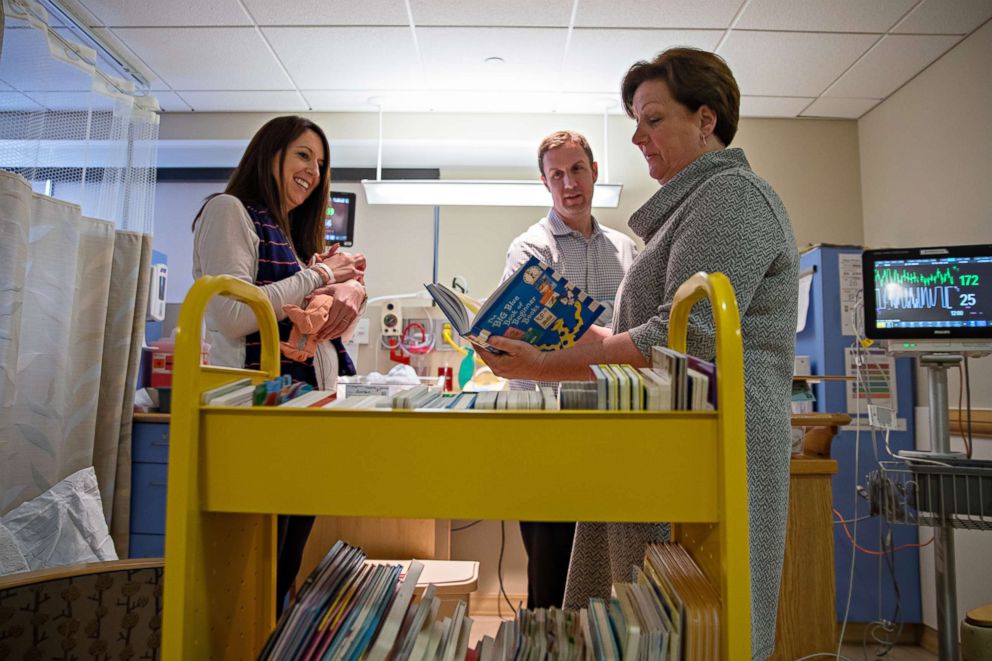 The NICU book program received a crucial boost last summer from “NICU grads,” as former patients are affectionately called. One graduate led a community service project to gather books, while two other graduates asked for books instead of birthday presents, according to Guess.

The hospital requires new books for the NICU families to reduce the risk of infection. With approximately 2,000 babies admitted to the NICU each year, the hospital is now in need of more books. 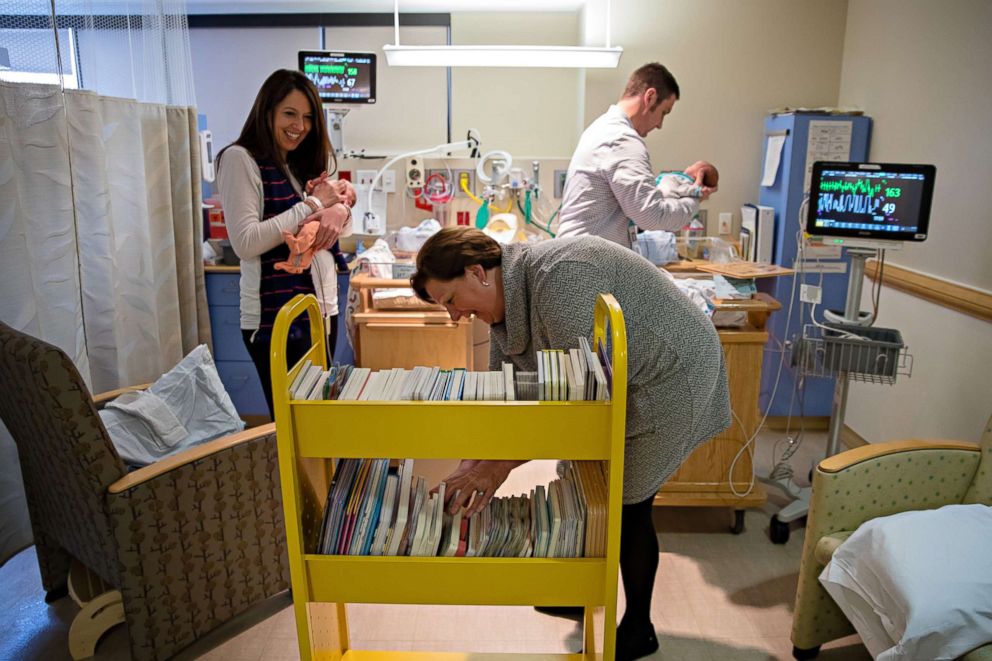 “There’s a lot of positive that comes out of a simple book,” said Guess, adding that March is National Reading Month. “Babies learn the familiarity of their parents, it is soothing to them and it also stimulates future language development.”

The books are also a sign of hope for the parents. Books donated by NICU graduates are noted with a sticker, a reminder for parents that their newborns have the chance for a limitless future.

“We’ll take [the books] home so it’ll be a little memory of our time here,” said Kara Curran.