A North Carolina mom is speaking out after she said her son's school mistakenly placed him on a school bus he was never supposed to be on.

Tracy Williamson told "Good Morning America" she went to the school to pick up her 6-year-old son Avery at the end of his first day of school but couldn't locate him.

When Williamson asked staff at her child's school where he was, she said they told her he was on school grounds. However, she said she later learned he had been placed on a school bus by accident.

But Avery was not on school property or even on the school bus anymore. Williamson said the bus driver had dropped him off and Avery was later found by a neighbor near his family's home, crying.

"The bus driver let him get off the bus when he really shouldn't have. So yeah, that's when I was definitely in panic mode," Williamson said. 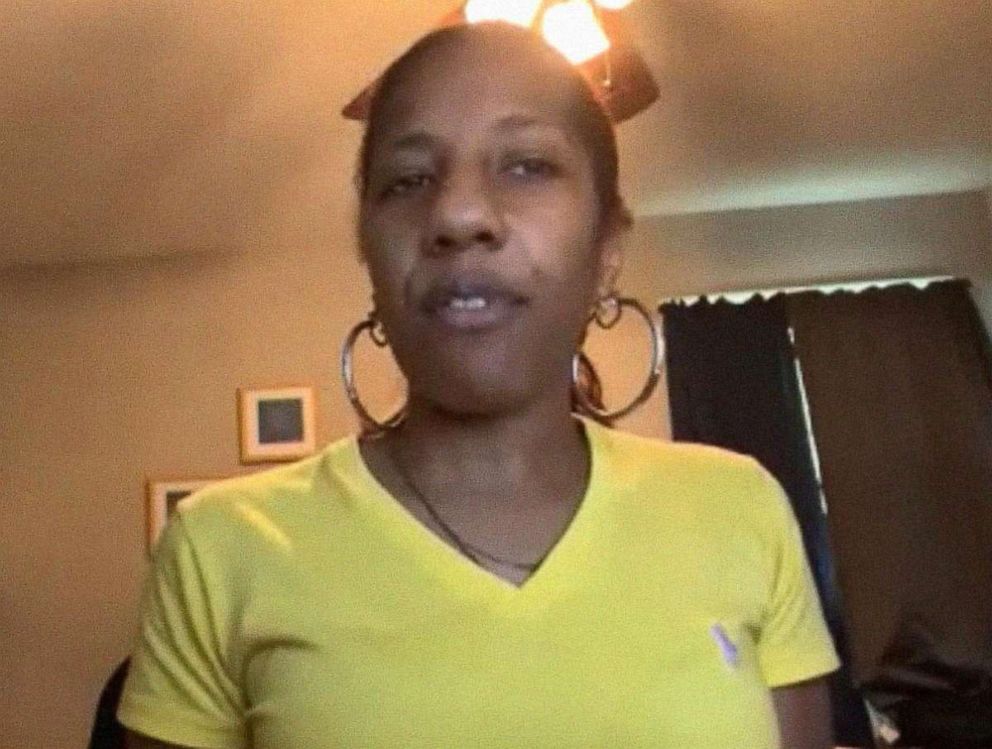 ABC News
Tracy Williamson spoke to "Good Morning America" in an interview that aired on Aug. 31, 2022.

Williamson said she couldn't track her son down for at least two hours.

Cumberland County Schools, the school district in which Avery's school is located, responded to ABC News about the incident in a statement.

"Our top priority is the safety of our students. While we regret this situation happened, we are grateful that the student is safe," the district said. "District and school officials are looking into this situation to determine exactly what happened and how we can prevent it from happening in the future." 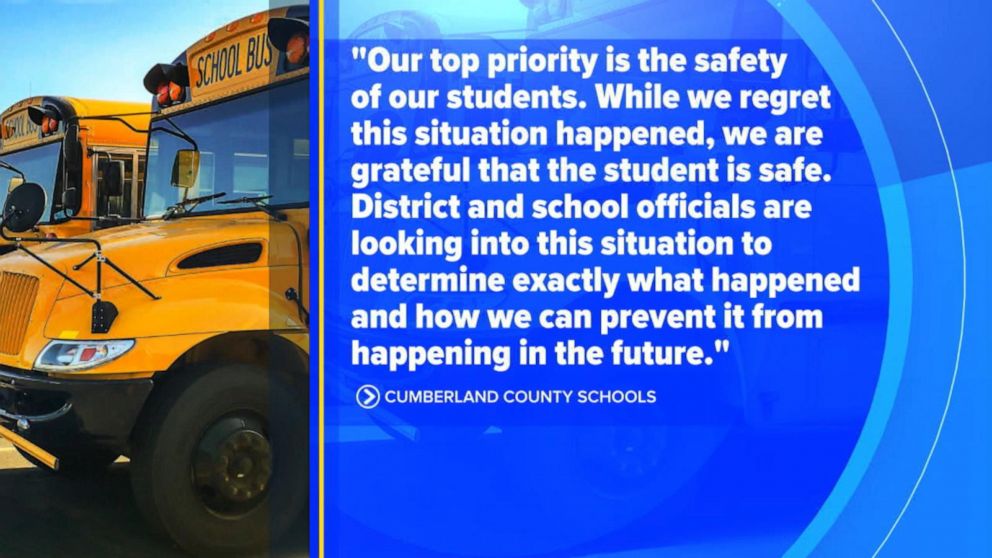 The American School Bus Council, a group of school bus providers, manufacturers and government officials, doesn't keep track of how often children end up on the wrong school bus or get dropped off at the wrong location. The coalition does say, however, that kids are 70 times more likely to get to school safely on a bus than in a car.

A company called Zum is also currently working with school districts in four states -- Illinois, Texas, Washington, and California -- to manage student transportation and give parents the ability to track their children through a smartphone app that sends out notifications when school buses arrive at a location and when a child has boarded a bus.