A 14-year study comparing the diets of American children and adults showed that food from schools actually came out on top.

In looking at diets from 2003-04 to 2017-18, a study by the Gerald J. and Dorothy R. Friedman School of Nutrition Science and Policy at Tufts University analyzed meals eaten by thousands of American children and adults in a range of sociodemographic groups. They analyzed the overall nutritional quality in meals served at locations such as restaurants, workplaces and schools. 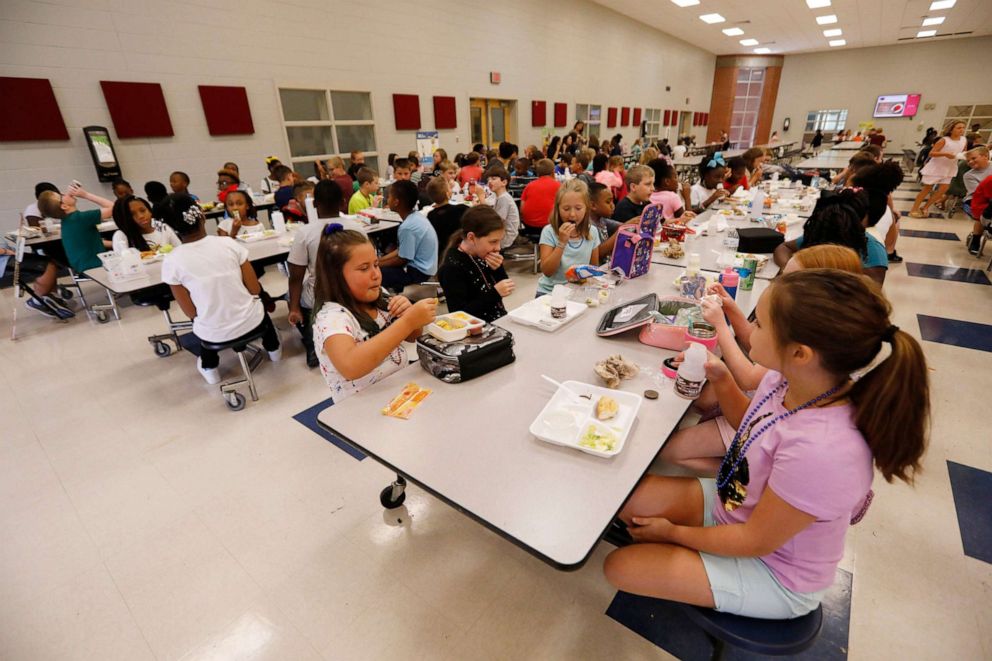 An overall quality score was calculated using the American Heart Association diet score and the Healthy Eating Index 2015. Using those calculations, diets were classified as poor (less than 40% adherence), intermediate (40-79.9% adherence) or ideal (80% or more adherence). 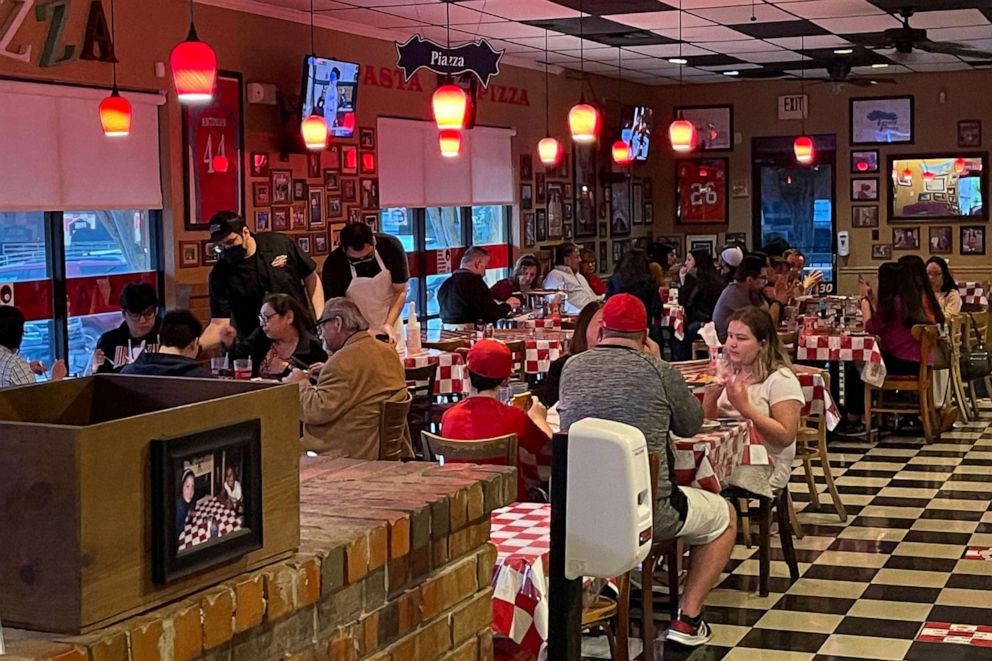 The study's authors suggested that improving access to grocery stores remains a top priority when it comes to improving Americans' diets, especially as the pandemic limited children's access to meals at school.

The study also showed that restaurants needed to improve, with 65% of adult meals and 80% of meals served to children considered nutritionally poor. Over the course of the study, restaurant meals for children improved slightly while adult means remained basically stagnant -- the worst overall in diet quality. 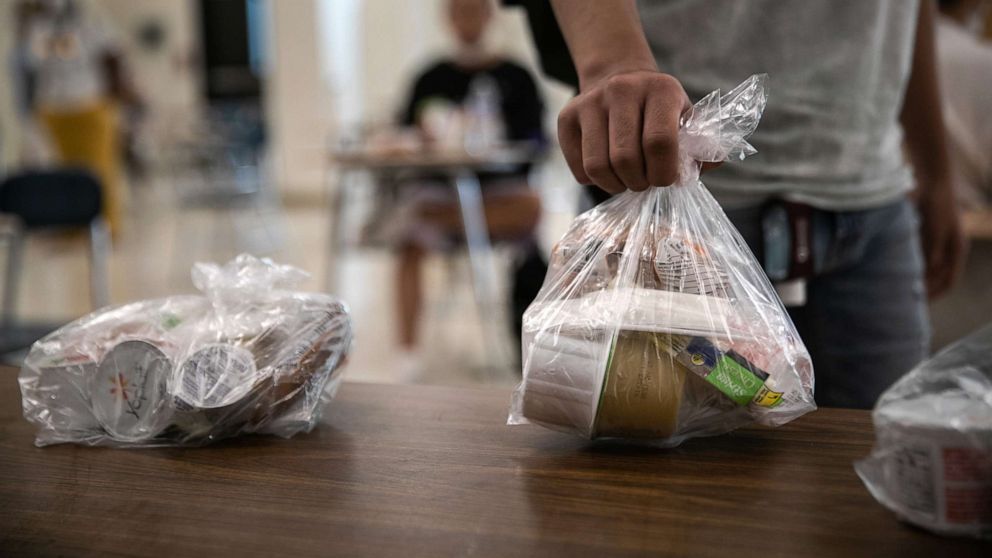 John Moore/Getty Images
A student picks up a free individually bagged lunch in the cafeteria during the first day of school at Stamford High School on Sept. 08, 2020, in Stamford, Conn.

Most of the improvement seen in school meals occurred after 2010, which the study attributed to increased offerings of whole grains, fruits, greens and beans, as well as eliminating more sugar-sweetened beverages, refined grains, added sugar and saturated fats.

Benarroch pointed out that that change "coincided with the 2010 Healthy, Hunger-Free Kids Act, which mandated nutrition standards."

The diet quality observed at locations for entertainment, sports or recreation, including food trucks, appeared to worsen over the course of the study.