For Hunger Action Month, country music star Brad Paisley and his wife Kimberly Williams Paisley have partnered with Feeding America to donate one million meals from their frozen food line of products across the country. 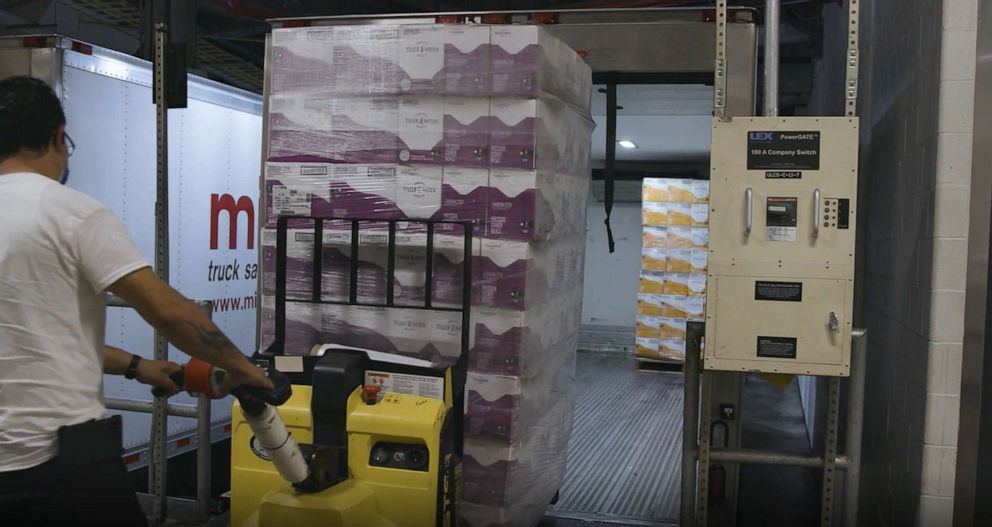 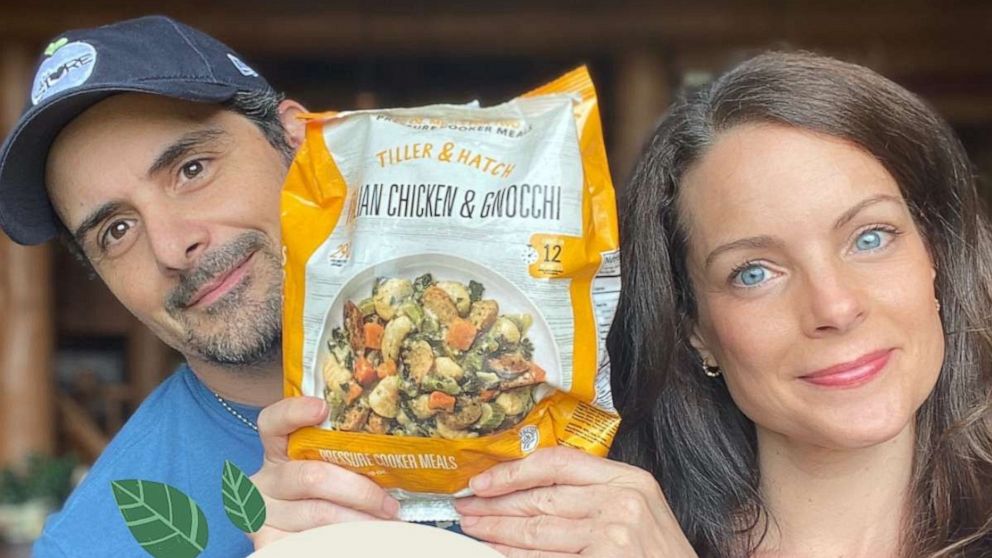 "We're on a mission to help those struggling with hunger and food insecurity and due to the pandemic its a real crisis," Brad Paisley said in a video message announcing their relief efforts.

"Many people who never thought they'd need food assistance are now seeking it," Kim added. "Meaning more than 54 million people may experience food insecurity in 2020, including 18 million children, that's one in four children. It's heartbreaking." 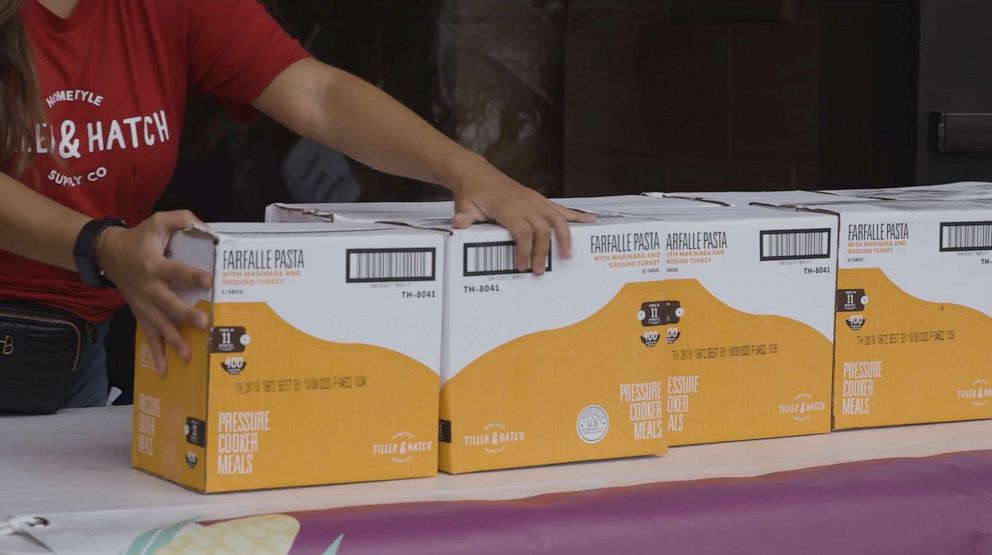 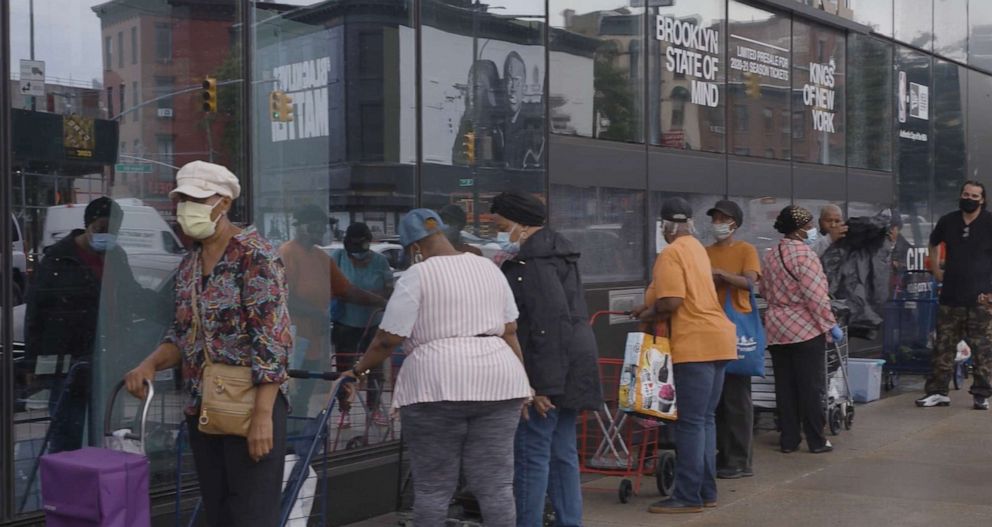 Both individuals and families experiencing food insecurities and financial hardship, especially those impacted by COVID-19, can pick up the frozen meals that range from artisanal pastas, hearty stews and flavorful soups. 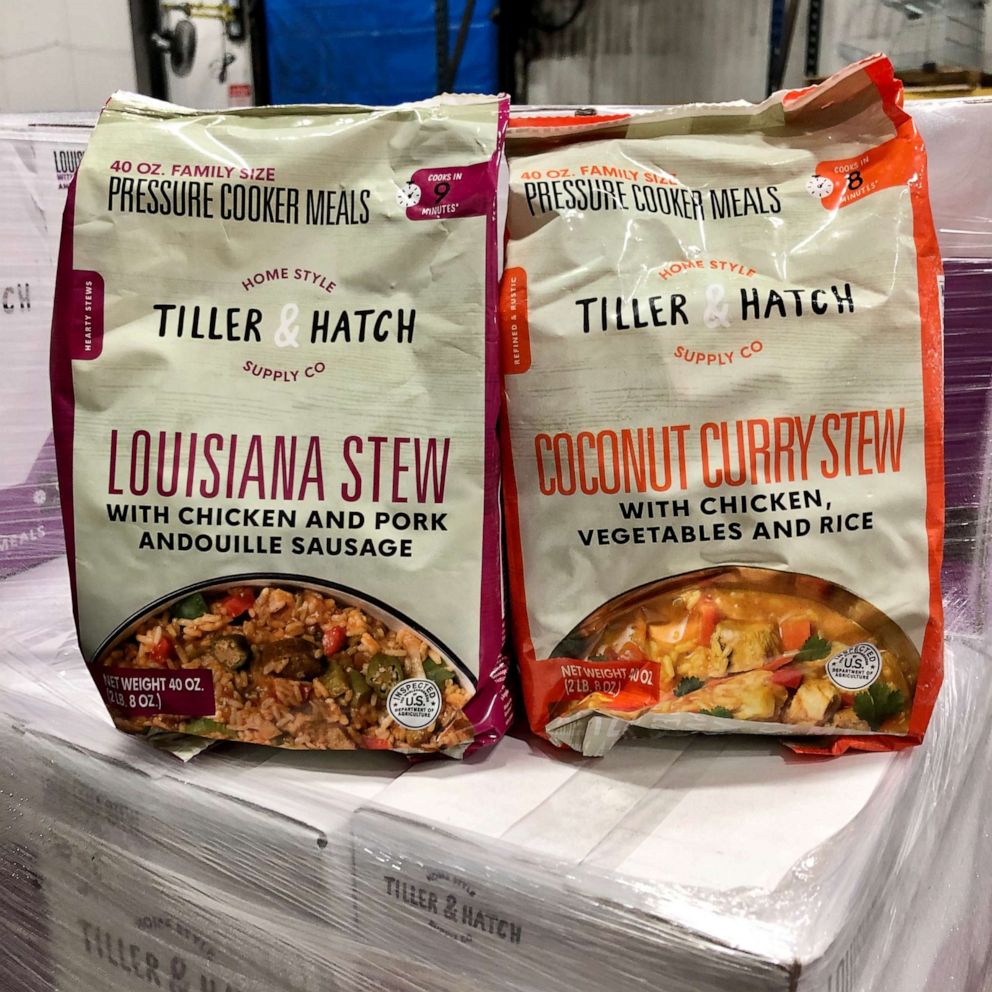 Tiller & Hatch
Two frozen products from Tiller & Hatch that will be donated to hungry families at food banks with Feeding America during the Million Meals Tour.

Nearly 750,000 pounds of the packaged frozen meals have been loaded onto semi-trucks to feed more than 60,000 families.