By Zoe Moore, Elisa Tang
Share —
Sign up for our newsletters to get GMA delivered to your inbox every morning!

Double, double, toil and trouble ... get ready to stir up some wicked cocktails at The Cauldron this spooky season!

Their immersive mixology class just opened in New York City and it is the ultimate fantasy experience. 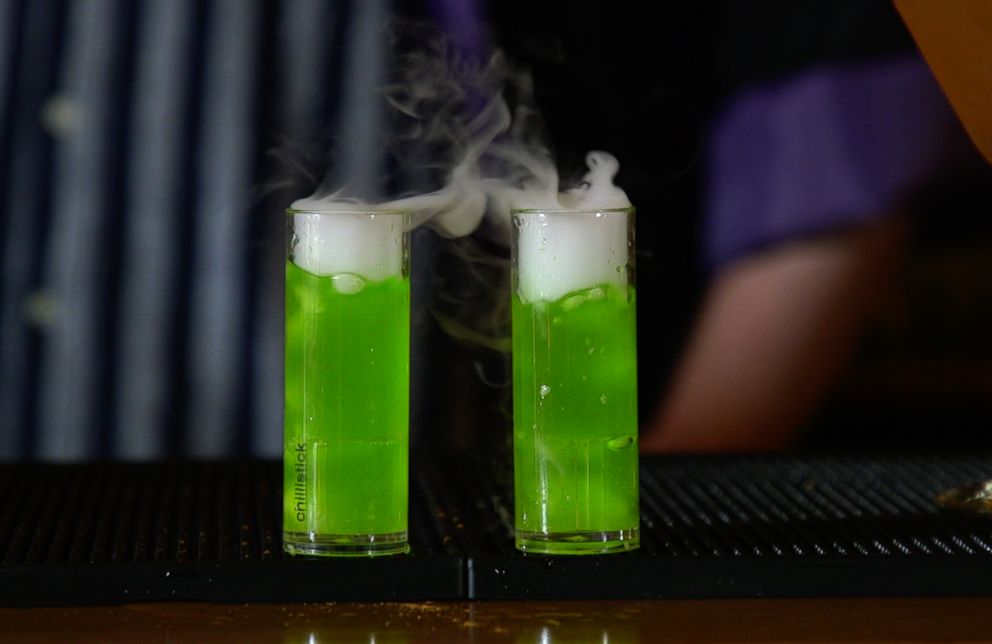 ABC News
This magical experience at The Cauldron allows guests to brew their own potions.

"We're creating an environment where you feel like the fantasy world could be real," Matthew Cortland, co-founder of The Cauldron, told "GMA." "When you walk in, you get a robe, a working magic wand and you learn how to brew three molecular potions."

Cortland and his co-founder, Dave Duckworth, introduced The Cauldron as a pop-up shop in London, where it immediately became a sold-out experience. It inspired them to take their wildly popular idea to Stone Street in New York City.

Every nook and cranny of The Cauldron is designed to be Instagrammable. Take, for instance, the trolls that sit at every potion station, or the wands that sit above the bar waiting to be paired with the perfect wizard or witch. 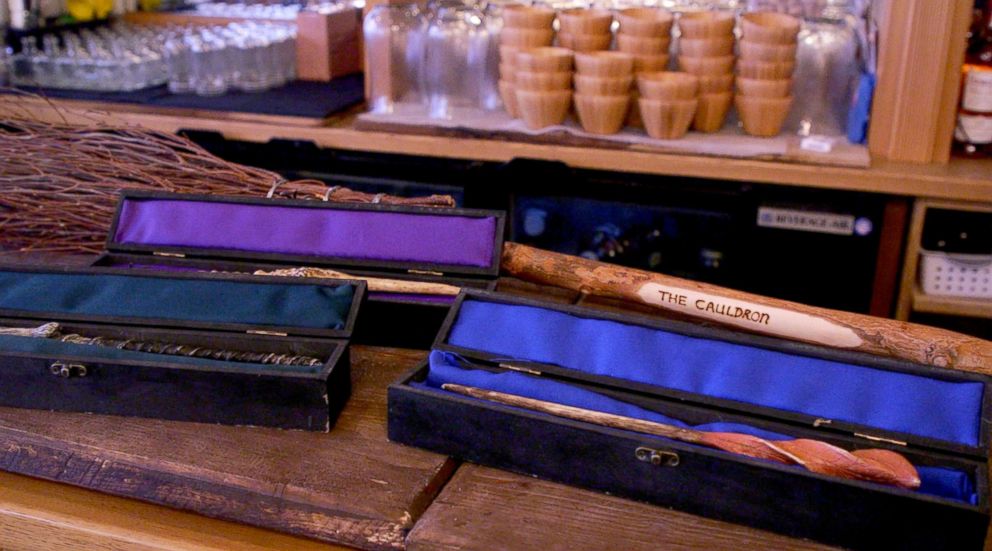 ABC News
Each wizard and witch gets a wand to use during their experience at The Cauldron.

Each guest gets to create three cocktails in this experience:

1. Nectar of the Gods

A potion otherwise known as "Poetic Mead," a honey wine famous in mythology.

A gin-and-lavender-based cocktail that changes colors right before your very eyes.

A rum and chai concoction guests learn how to make by brewing it themselves in a bubbling cauldron at their station. 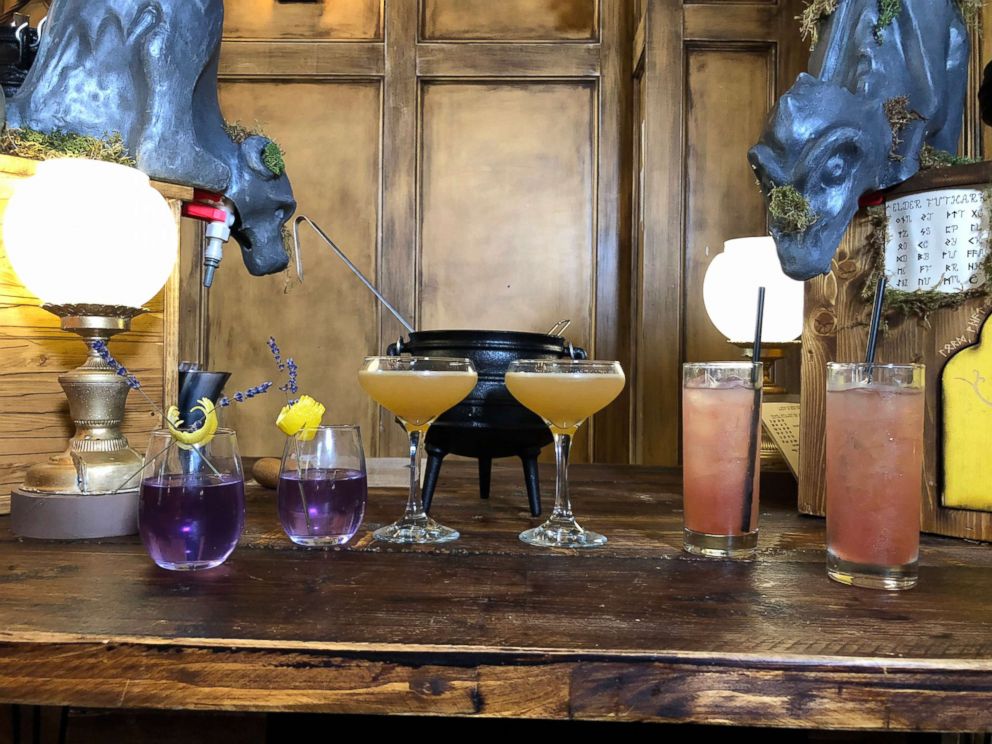 ABC News
There are three potions that guests can make at The Cauldron.

What's better than drinking these magical potions, though, is making them come to life.

The wand that each guest gets when they enter The Cauldron can interact with and control the environment around them. The devices can activate a tap that will pour out a drink and even open the doors that lead to the ingredients for the potions.

"We would like our patrons to leave here with a feeling of nostalgia," Cortland shared. "The thing that they've been reading about and watching for years can actually come to life, and they can be part of it."

The Cauldron in New York City is open now through the end of January 2019.