At least a half-dozen name-brand U.S. restaurant chains are facing significant unpaid debts and potential bankruptcy filings linked to the COVID-19 pandemic, according to a new report by S&P Global Market Intelligence.

Restaurants aren't getting the same foot traffic with many states shuttering, or at least restricting, indoor dining, social distancing measures being enforced and fewer customers willing to make the trip out. And with unemployment above 10%, many who ordinarily would spend money at restaurants simply don't have that option.

Bloomin' Brands and Denny's Corp., the companies behind Outback Steakhouse and Denny's, respectively, are the largest publicly traded American restaurant companies that S&P reported would be most likely to default on loans. 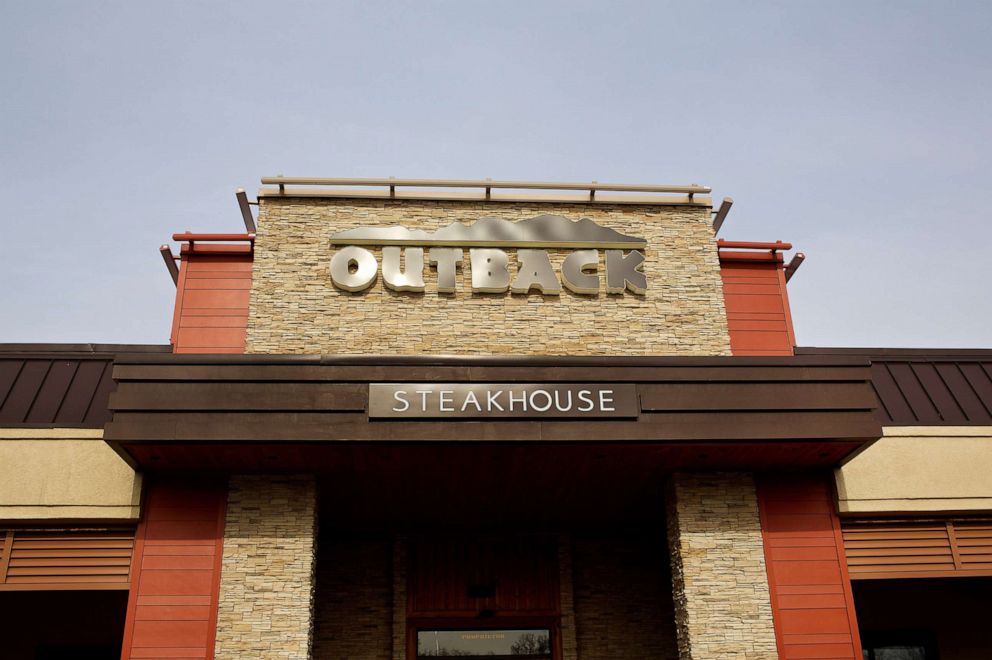 Deb Lindsey for The Washington Post via Getty Images, FILE
In this Dec. 4, 2017, file photo, the exterior of an Outback Steakhouse in Silver Spring, MD. is shown.
Editor's Picks

Applebee's and The Cheesecake Factory also are on the shortlist of chains that may not be able to pay down their debts. Businesses that default on loans often are forced to file for bankruptcy protection, close locations, liquidate assets or some combination thereof.

CEO Jim Hyatt said the plan included $46.8 million in new financing to keep its restaurants operational, and that hopefully the company could complete the bankruptcy process in three months.

S&P found that while the odds of chains defaulting has eased in some cases, the greater problem lies with consumer spending -- or, in this case, lack of spending. 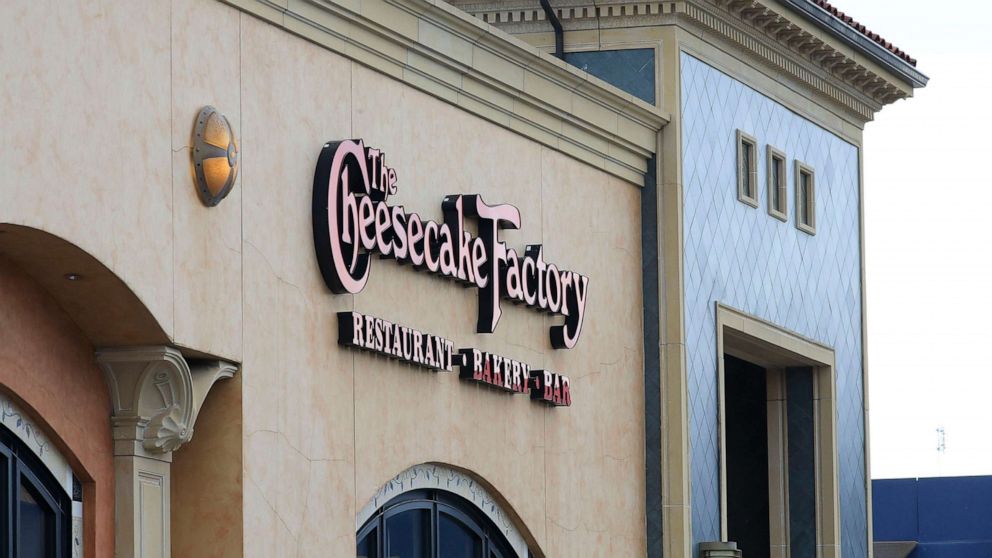 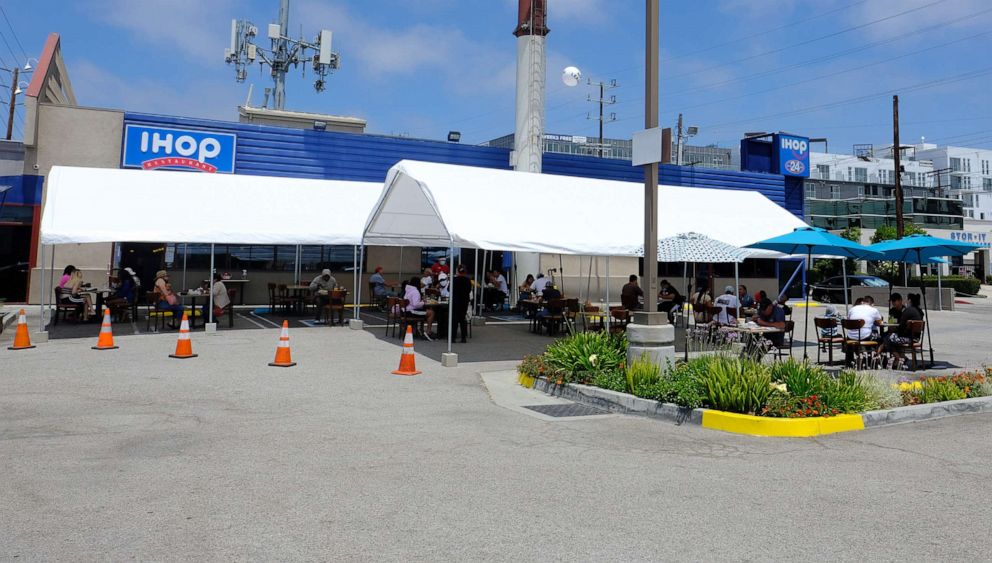 "The odds that the largest publicly traded U.S. restaurants will default fell in recent months as states allowed businesses closed by the coronavirus pandemic to reopen," S&P said in its new report. "But the ongoing financial hits from the virus and uncertainty over whether laid-off consumers will receive expanded unemployment benefits continue to pressure the industry as more companies enter bankruptcy."

In June restaurant and bars sales fell 26% compared to the same period last year, according to S&P.

More than 16,000 restaurants across the country that closed since the start of the pandemic in March have been permanently shuttered.

Staying open while serving fewer and fewer customers only exacerbates the problem for many restaurants. TGI Friday's, Denny's and IHOP are among the chains that previously announced they were eliminating hundreds of locations.

Both industry leaders and restaurant owners also are concerned that the worst is yet to come, as winter weather in many areas will put an end to outdoor dining, a lifeline for many eateries during the pandemic.

In a statement to ABC News, Bloomin' Brands said it's in "strong financial health."

“Bloomin’ Brands has strong financial health and recent sales performance," the statement reads. "We have more than $500 million in the bank, solid sales with positive cash flow and a proven takeout and delivery business. Additionally, we have not laid off or furloughed any employees and provided relief pay when our dining rooms were closed.”